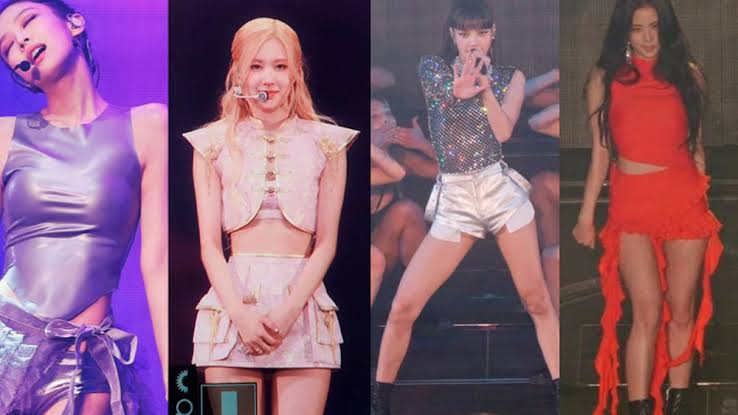 I won’t mention the group’s name

As of yesterday, the votes for the Genie Awards Global Popularity are as follows: 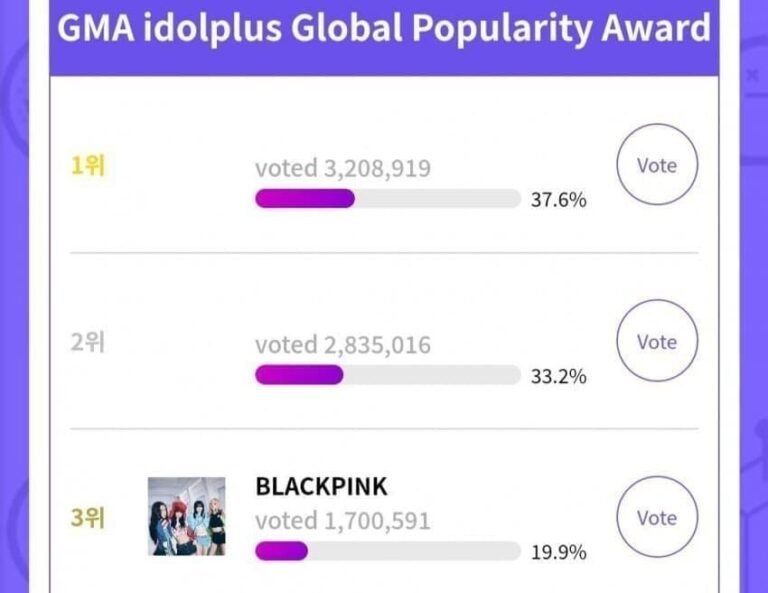 But this morning, this announcement was released 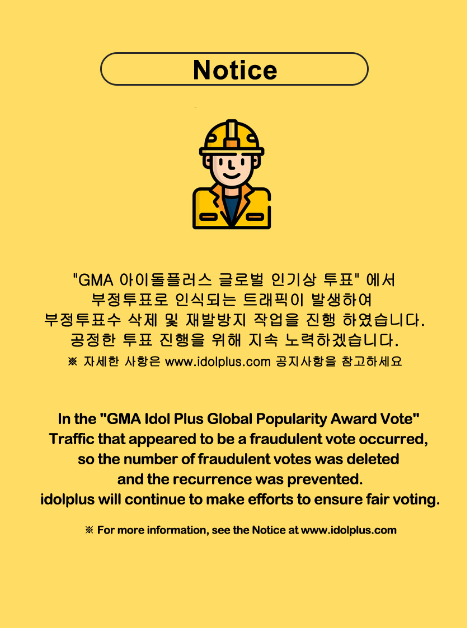 1. They’re K-pop singers but it’s ridiculous that their fans say they don’t care about Korean awards ceremonies Just give them the Instagram Influencer award or something

2. Blinks have been fabricating and spreading rumors that BTS’ achievement on Billboard is sajaegi

3. Their fandom is the problem, but their agency too. They always dip their spoons into BTS’s achievements

4. If it had been TWICE, Blinks would have dragged them for weeks

6. Why do you think their fans haven’t been here yet? Because their fans are busy hating on all the other idols

7. They have at least 1.6 million illegal votes

8. What would’ve happened if that group was IVE?

9. 1.6 million votes fraudulent voting… I know how Blackpink has grown in popularity, but it’s serious 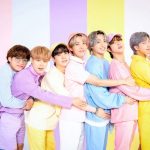