It’s the end of the 3rd generation this year. EXID has become an anonymous group, Mamamoo’s fame also faded 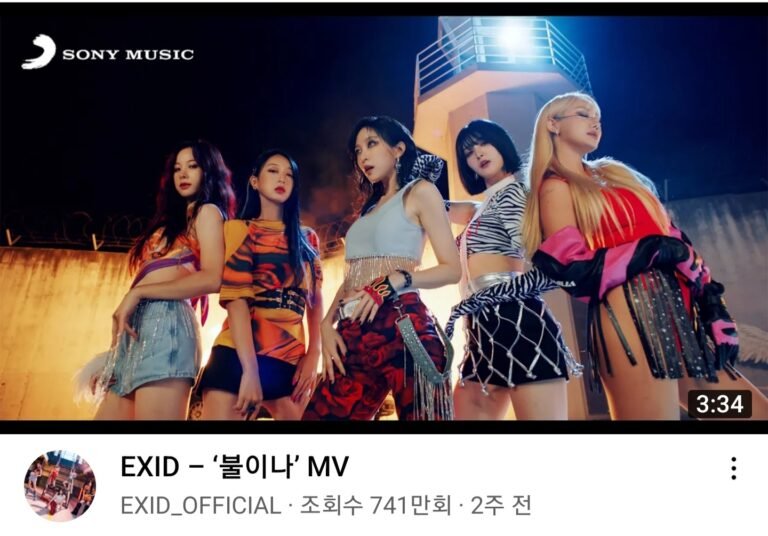 TWICE didn’t get good responses like before. BLACKPINK and Red Velvet are still super popular but Red Velvet is considered B-tier now and even though BLACKPINK is still considered A-tier, they don’t have the explosive reactions they used to 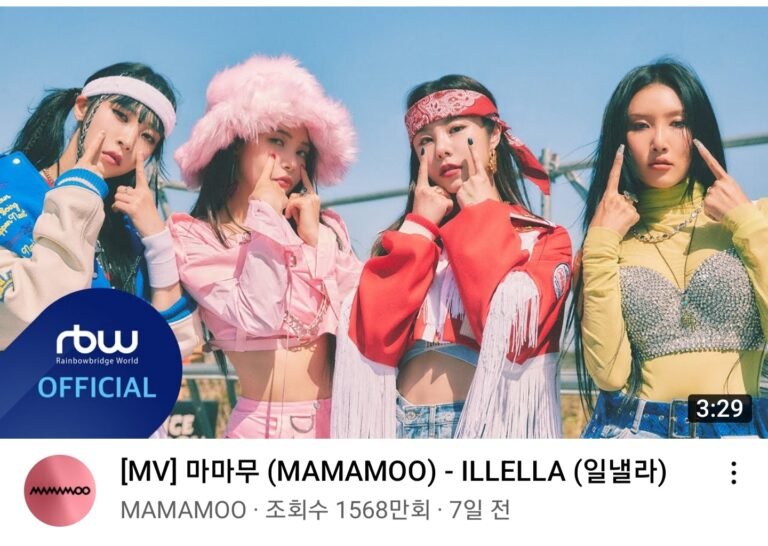 1. It’s sad that no matter how famous celebrities are, they will be forgotten over time

2. The only girl groups that got #1 this year are (G)I-DLE, NewJeans and IVE. The 4th generation opened

3. However, the one top girl group still seems to be BLACKPINK

5. TWICE used to be super popular, I don’t know how they buried all their fame like that…..

6. I also feel that there are a lot of strong rookies these days, so the generational change is natural, but this is my first time witnessing it, so it’s a bit weird

7. It’s amazing that BIGBANG has continued to top the charts for 17 years

8. Male idols are still over 3 generations old, but female idols have been replaced by generations.

9. Female idols have no choice but to be replaced even if there are 3rd generation female idols who are already popular in large groups because they debut as younger friends and push them