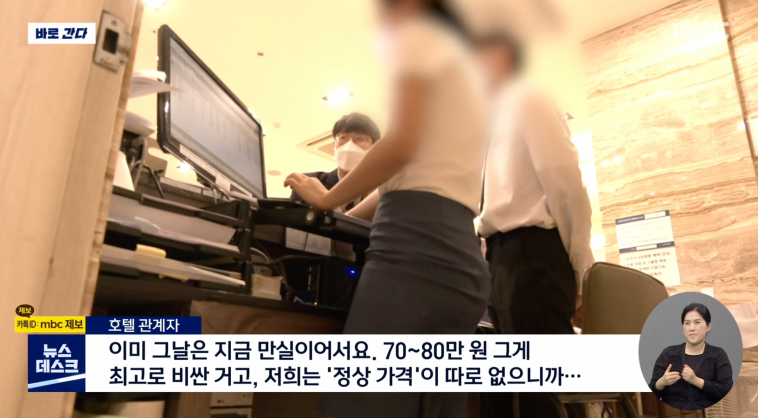 Knetizens react to what happened to a citizen of an apartment in busan who said he got 10 million won for a night’s accommodation for Bangtan Concert. 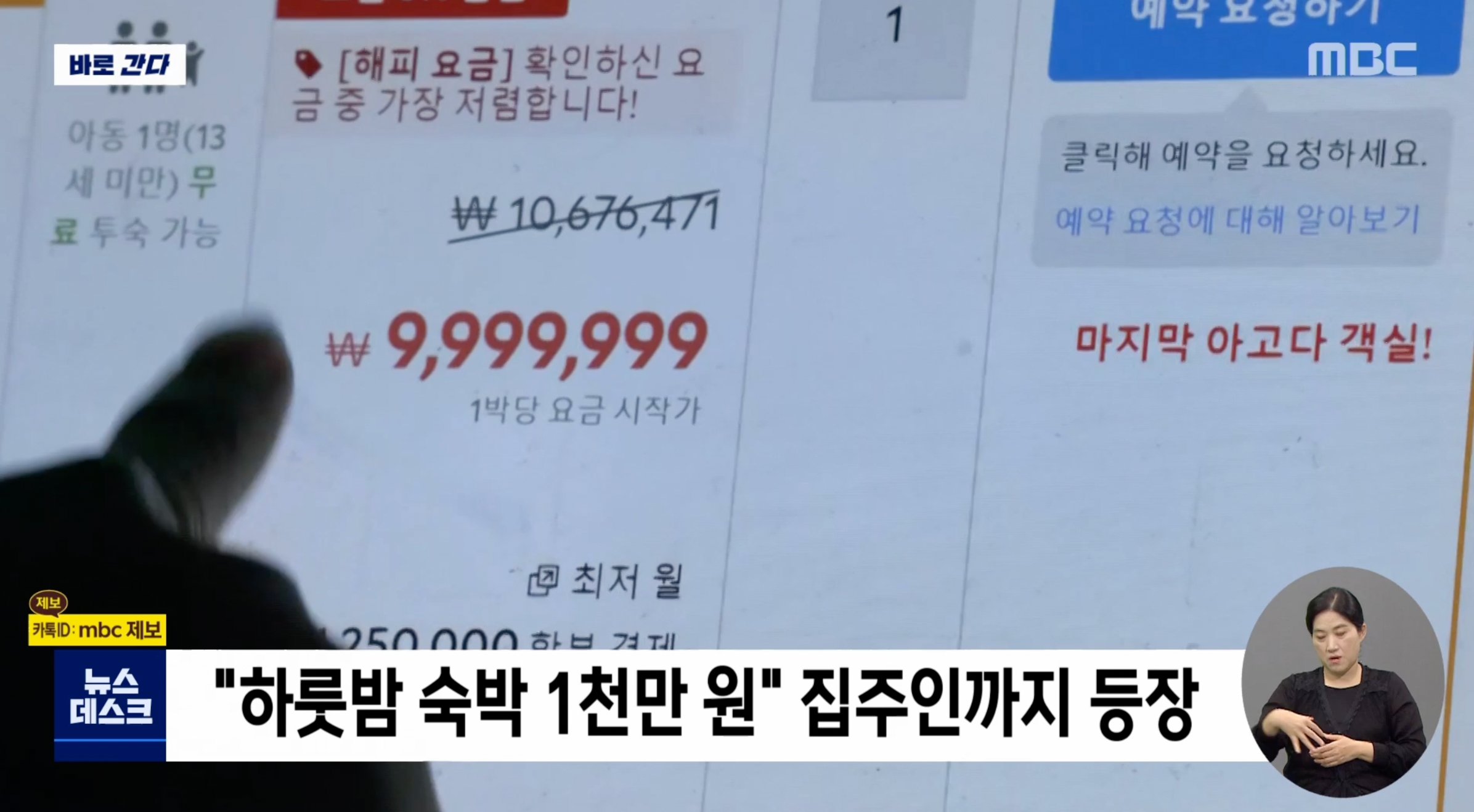 It’s called an apartment right in front of the concert hall. I posted this as a joke… 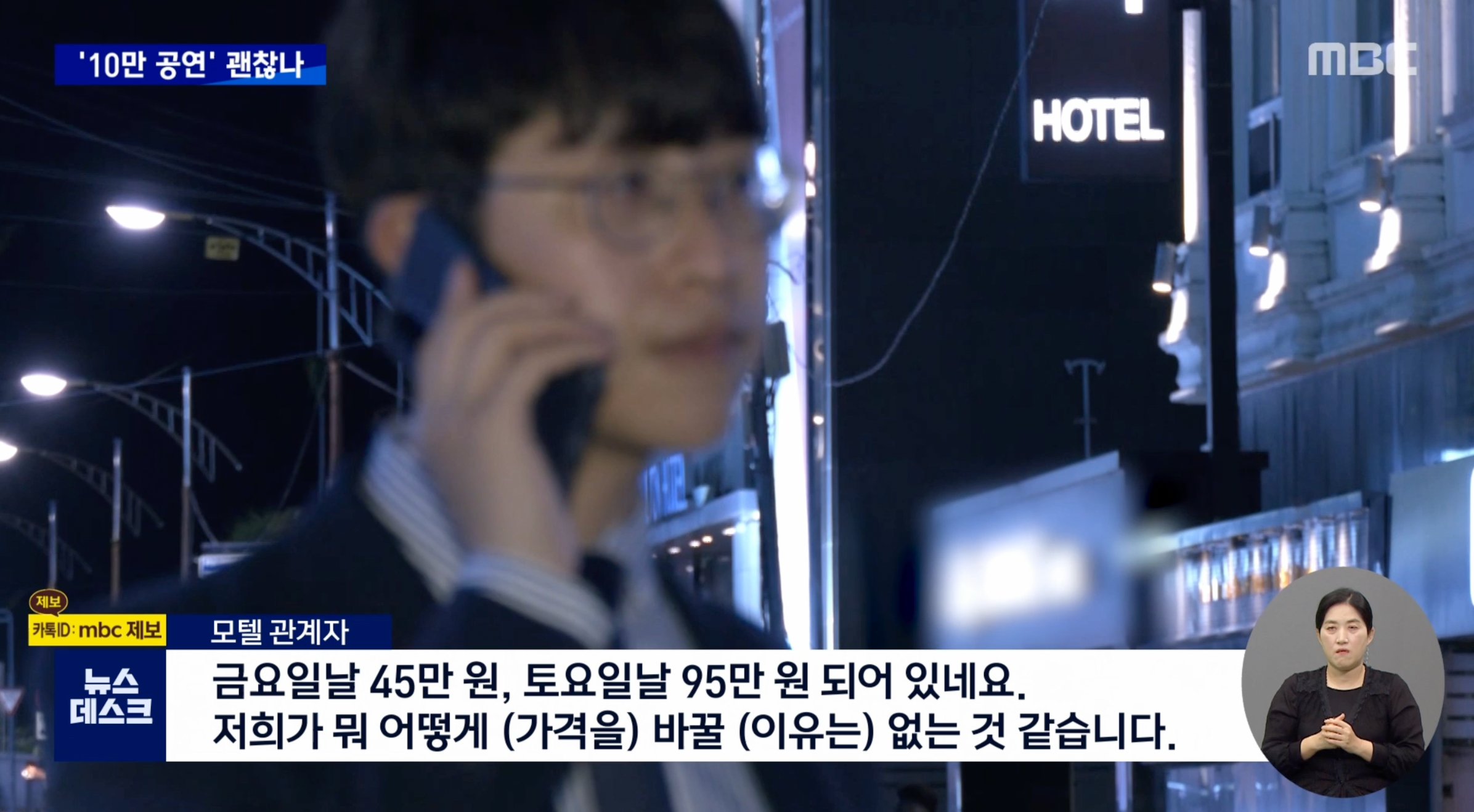 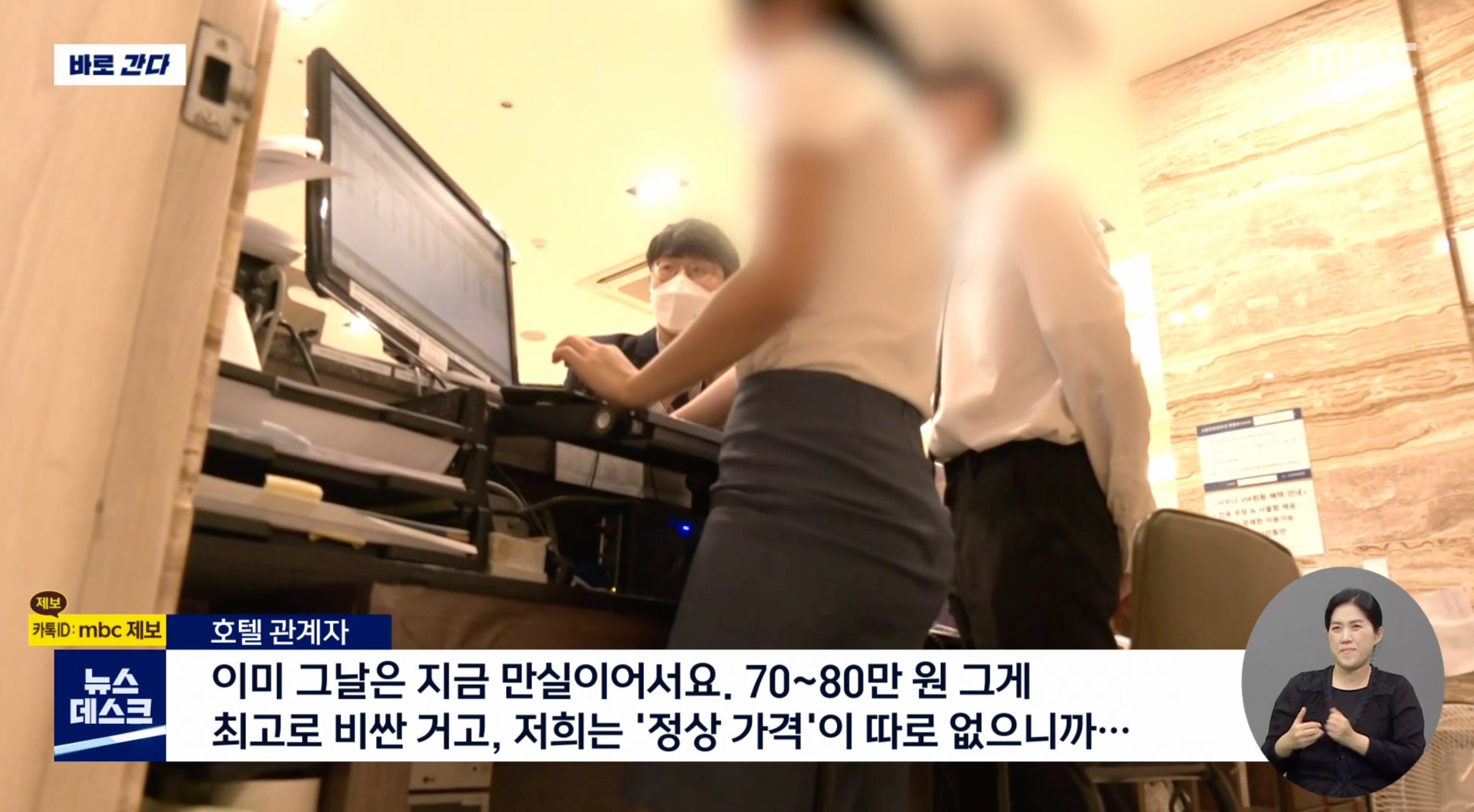 Even if reporters contact me, I am proud that they have no reason to change the price

1. It’s big in Busan, but I don’t understand why it’s like that. Isn’t it supposed to be regulated by the city of Busan? It’s before the Expo bid, but it looks too bad to leave it alone. I think I gave up on the Expo.

2. Are you serious about the apartment residents? for belt

3. Can a regular apartment be upgraded to a lodging business? Isn’t it illegal??

4. It just seems to give the impression that the Expo should not be held in Busan…

5. The level of Busan is revealed as it is. To say that Busan was so low-level that it crushed the golden opportunity to raise the image of Busan as much as Las Vegas..

6. I hate Busan so much now

7. Don’t be offended by not having a concert in the future hahaha This case has been a sufficient answer.

8. I will never go to Busan again.

9. Busan City is really crazy from one to ten, I don’t think I’ll ever go to Busan again haha 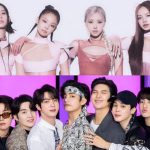