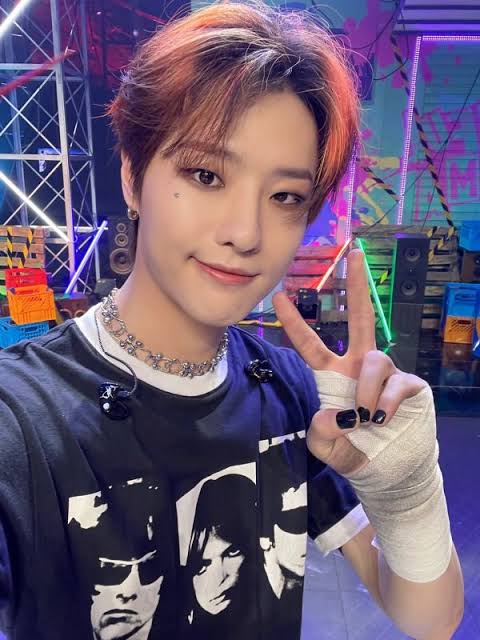 According to reports, singer WOODZ will work at EDAM Entertainment alongside actresses Shin Se Kyung and singer/actress IU.

In the meantime, EDAM Entertainment currently oversees IU and Shin Se Kyung and is involved in a number of different entertainment industries, such as music record production, c. 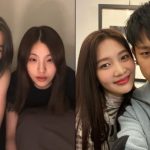 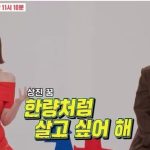