Singer Park Bom was caught up in rumors of ‘health abnormality’ due to her different look compared to before. Her agency released a statement. 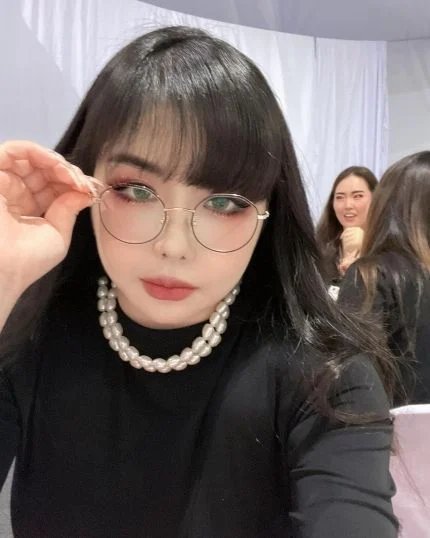 Park Bom recently performed on the stage of ‘Pop Festival 2022’ held in Manila, Philippines. On this day, Park Bom performed in a black one-piece, and local fans shared videos and pictures of Park Bom’s performance online.
In particular, Park Bom was seen with more weight compared to before. It was previously known that Park Bom had a successful diet so people were puzzled. Weird rumors about her health started to arise.
Park Bom’s agency D-Nation explained on the 24th, “There is nothing wrong with Park Bom’s health. She is currently working out for her diet. It hasn’t been long since she started working out.”

1. As long as she’s healthy

2. Juvis is all about starving… Of course you’re gonna lose a lot of weight if you don’t eat. But it’s also just as easy to yoyo back… I also tried Juvis and once I was done, I yoyo’ed back when I started to eat normally again. Seriously, it was a waste of money
3. But hasn’t Park Bom always easily gained weight?
4. She’s pretty though?
5. She looks way better than when she was too stick skinny

6. Ha… please, stop caring about other people’s bodies… the same thing happened to Goo Hyesun too…

7. Dieting is a lifestyle, so unless there is anything out of the ordinary, you should do something that you can stick for the rest of your life. So that’s why it’s so difficult. Whether it’s eating or exercise, if you don’t stick to it, you’ll gain the weight back right away
8. Just leave her alone, as long as she’s healthy
9. Bom unnie needs to be happy ㅠㅠ Even though I wasn’t able to become a Black Jack in middle school, I was always a fan
10. I feel like since she lost the weight so fast, she’s stuck with this yoyo effect… She should get away from dieting and just take care of her healthㅠ I feel like she cut down her food intake way too drastically when she was with Juvis so of course she’s gonna yoyo…