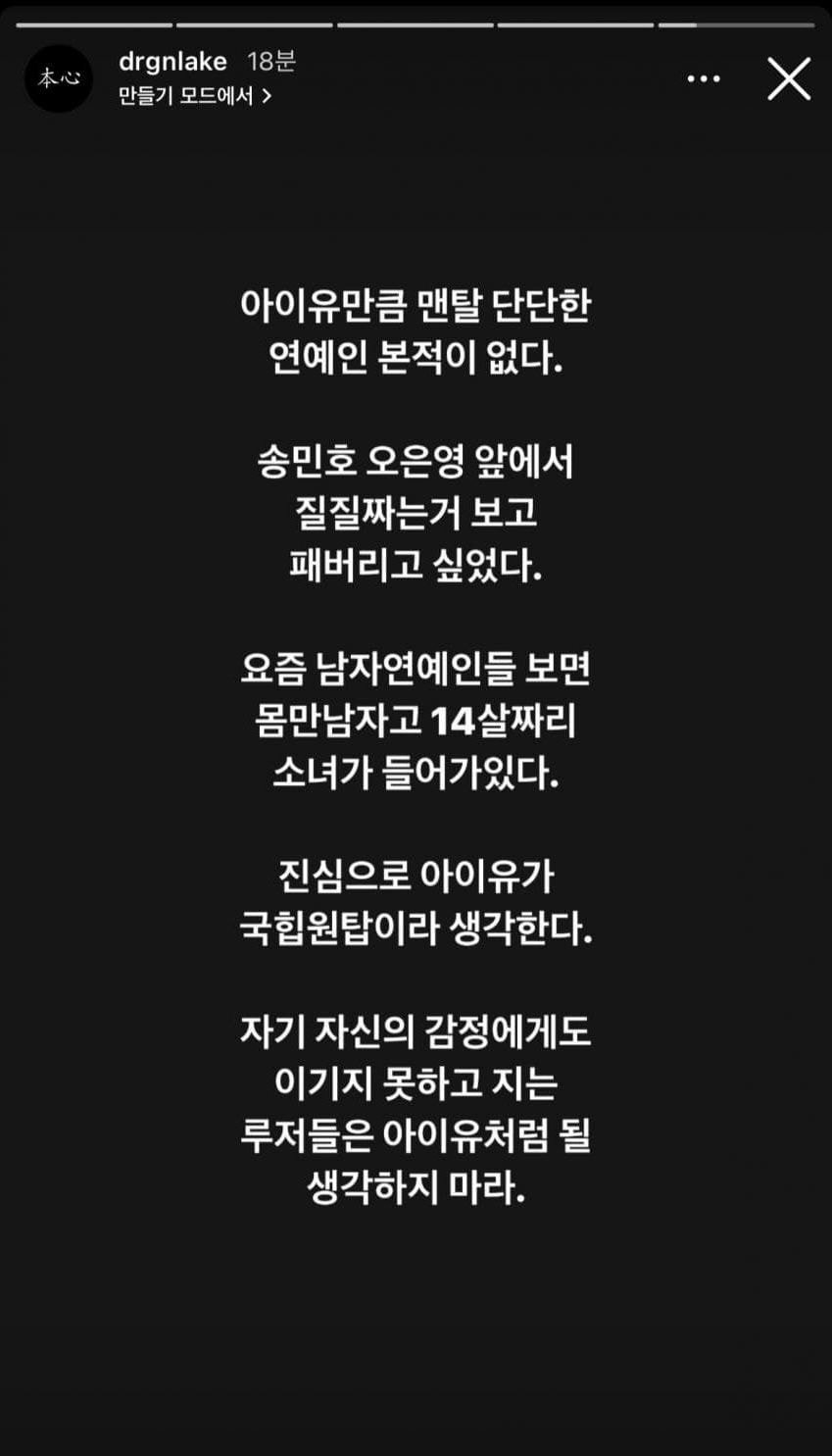 A popular South Korean YouTuber insulted rapper Minho Song’s mental health, says he feels like beating him up for being emotional on a show. Knetz are reacting to this. Read original post below: translated.

“I’ve never witnessed a public figure with as much mental fortitude as IU. I wanted to punch Song Mino when I saw him acting like such a loser in front of Oh Eunyoung. On March 22, Song Mino appeared on Oh Eunyoung’s program titled “Oh Eun Young’s Gold Counseling Center” and stated, “In 2017, I began experiencing panic disorder, which made me feel as though I was about to die and couldn’t breathe. I began visiting the doctor in this manner. I have bipolar disorder and panic disorder, and I am receiving treatment and medication for them. Today’s male celebrities only appear manly in terms of their physical appearance; yet, psychologically, they are all 14 years old. Honestly, IU ought to be the top hip-hop act in the country.” 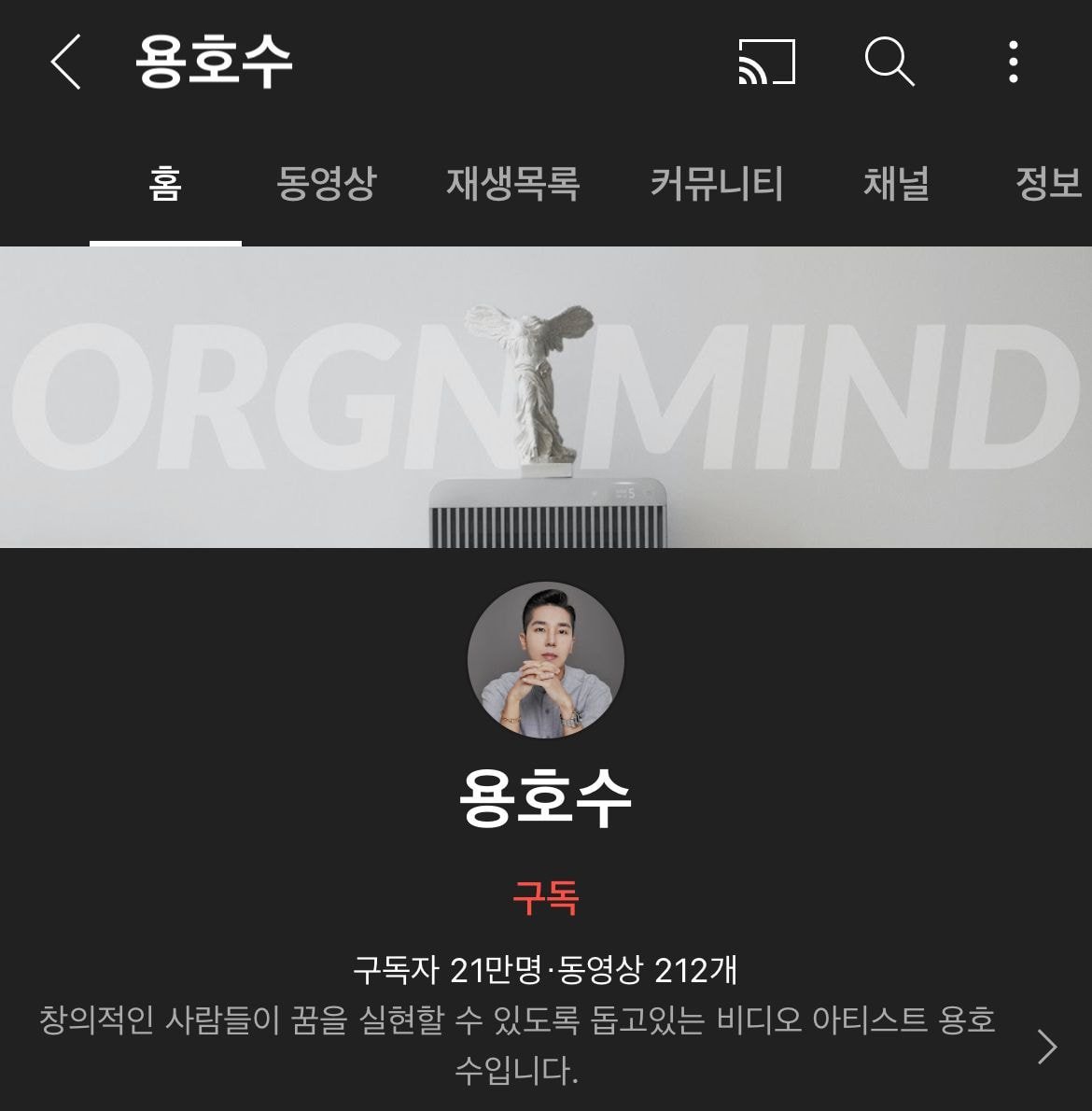 1. What is the PC Constitution? Save IU

2. But he looks really weak because he speaks too loudly…

3. I’m so angry that I really can’t sue you for wanting to lose to someone who’s been quiet all of a sudden

5. You want to lose publicly. What is your personality?

6. Men are hard, can’t you cry? Song Min-ho, who can be said to be difficult when it’s hard in Korea, where a 14-year-old girl insists on anything and that she has a weakness for her, and that forces men to be masculine like that, is a real man.

7. Song Min-ho had a big heart and talked while holding back his tears on the show, but how do you do that.. The reason Song Min-ho hasn’t been able to talk about his pain until now was because people would say he was full.. Do you want to talk to such a person? I said I had gone before. Since then he said he’s been treated well and he’s taking his medicine, but he’s supposed to say that to a sick person

9. I wish Minho would stop harassing him and file a complain 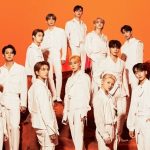 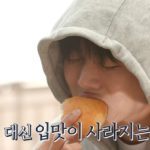