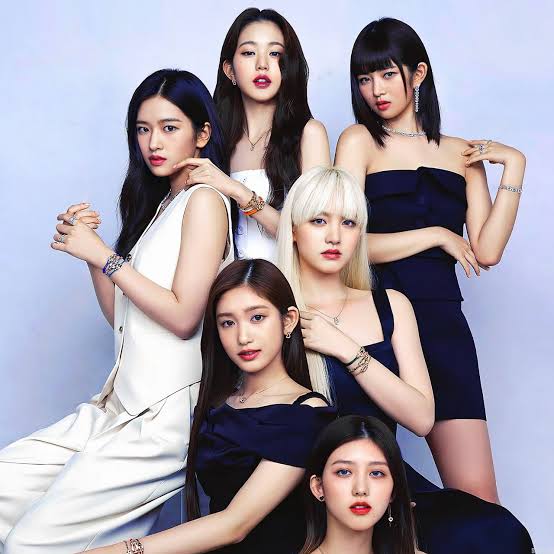 Earlier that day, on October 4, Kyungpook University apologized to its students for canceling IVE’s attendance at the university’s fall festival due to “visa issues.”

Starship Entertainment, on the other hand, has now issued a rebuttal statement. Starship claims that “IVE had previously received invitations to the campus festivals of Kyungpook University and Keimyung College University, both of which were scheduled for October 6. However, after receiving the initial invitations, IVE and Starship Entertainment did not confirm the schedules, and no negotiations took place regarding the group’s confirmation of appearance. While Starship was unable to provide a definitive answer about IVE’s appearance, [Kyungpook] University listed IVE as a performing artist in the festival’s lineup. When Starship Entertainment confirmed this, the company asked Kyungpook University to remove IVE’s name from the list, but received no response. We would like to emphasize that there should be no misunderstandings as a result of unconfirmed schedules. Thank you very much.” 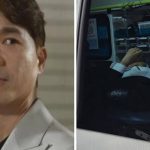 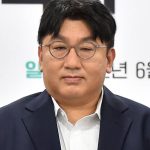