The seasoned actor perfectly embodied the notion of sleek, trendy, and bold as he flaunted the most recent collection of clothing created in collaboration between “Balenciaga” and “Adidas” for this photo shoot. Oh Yeong Su also rocked red, black, blue, as well as a special blend of colors and sporty designs, in addition to a green tracksuit and track trousers that brought back memories of his popular series “Squid Game”. 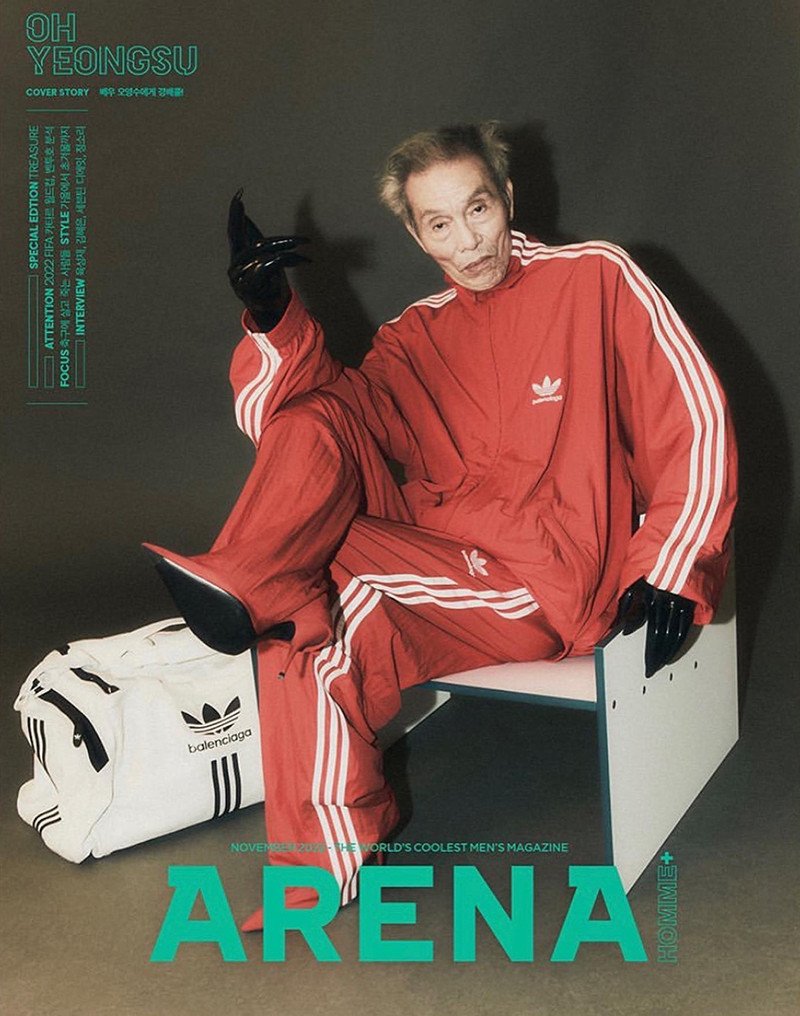 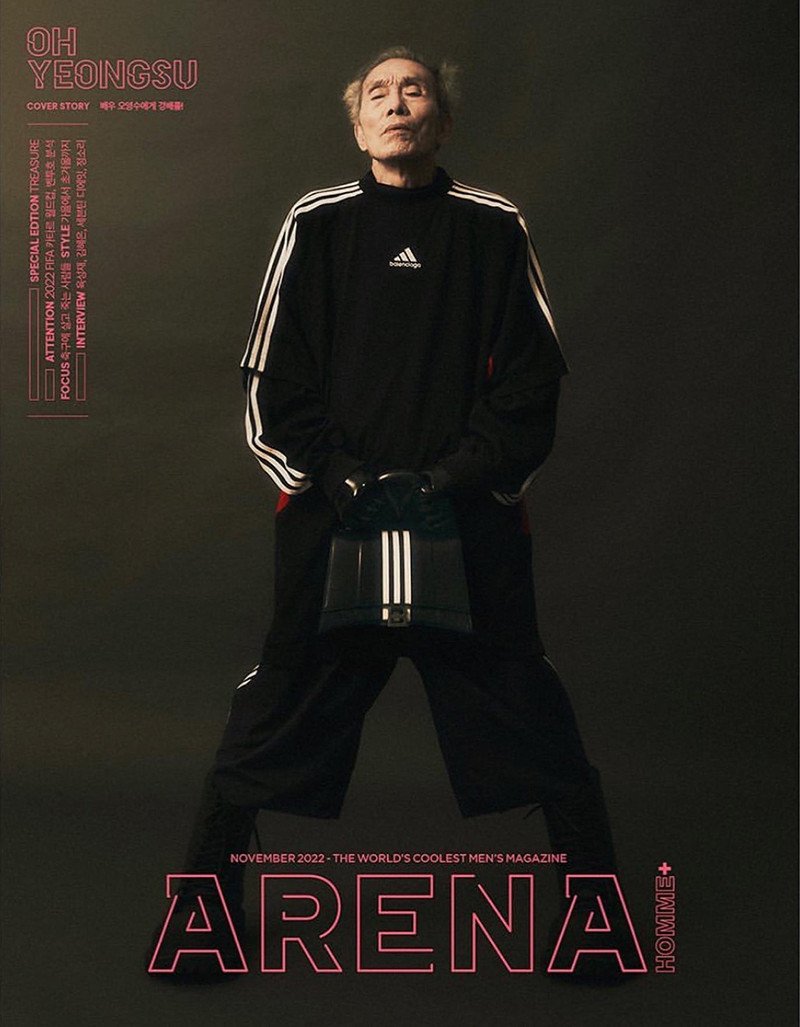 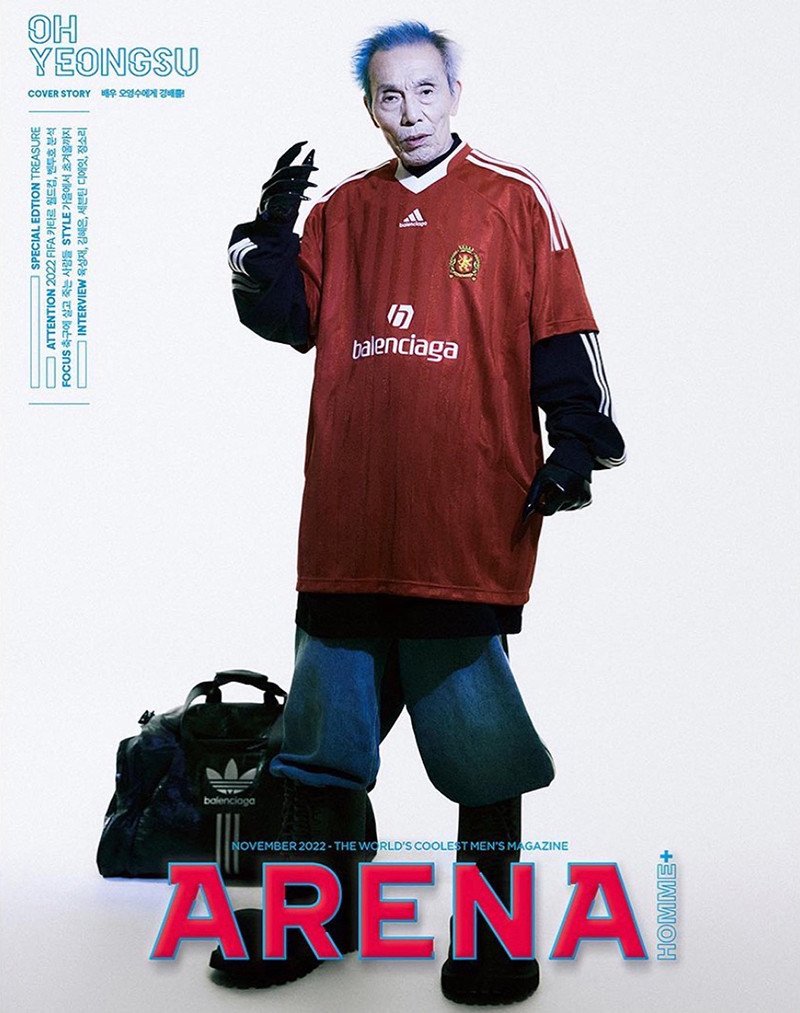 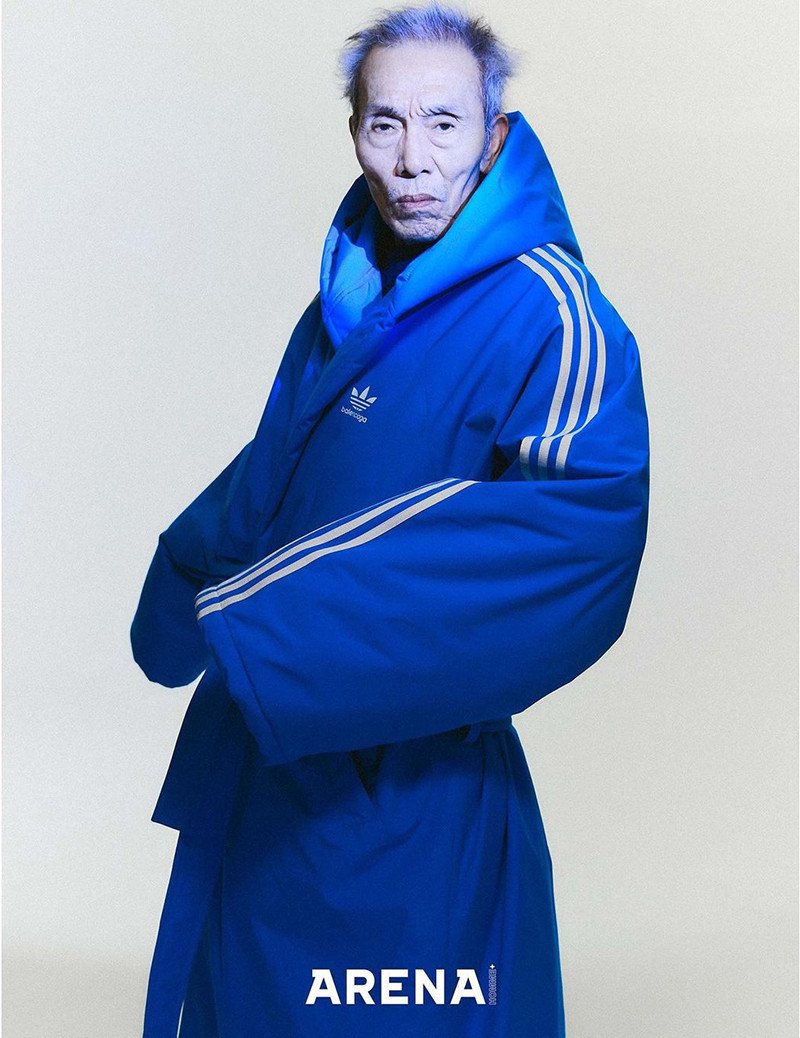 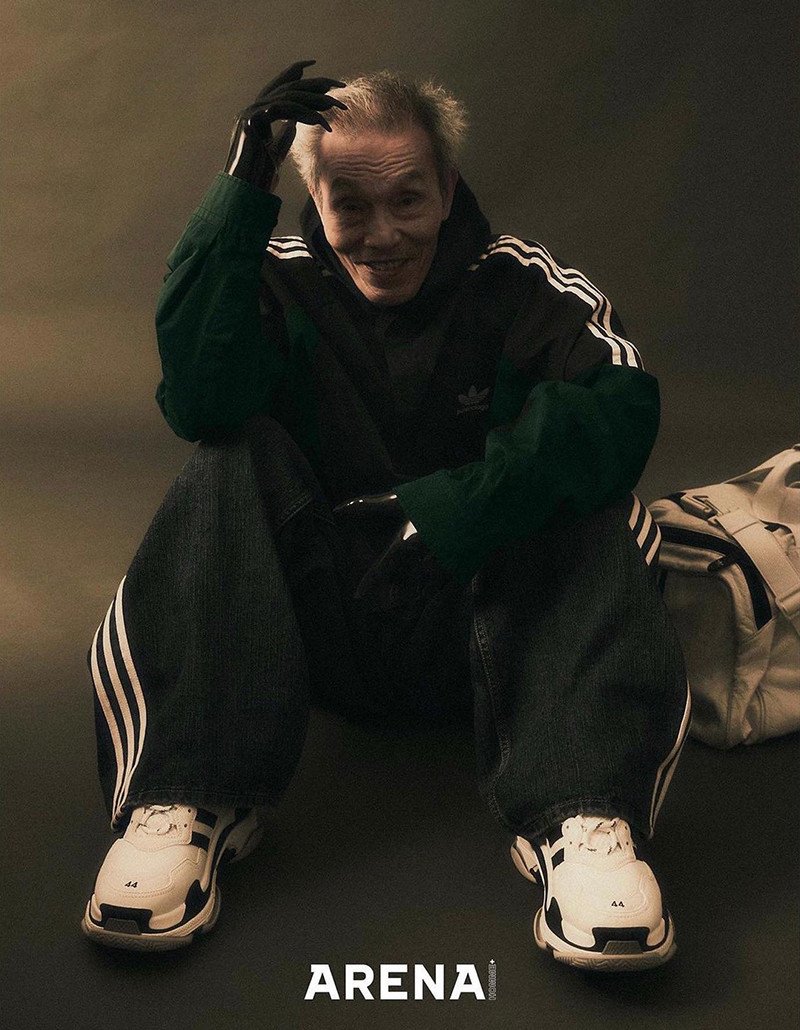