On October 14, Seventeen revealed a poster revealing the international boy band has added two additional gigs to their ongoing “Be The Sun” world tour, which will take place in Asia this December in the Philippines and Indonesia.

On December 17, Seventeen will return to the Philippines to perform a solo concert at the Philippine Arena in Bulacan, making history as the first K-Pop artist to ever do so. On December 28, the Seventeen lads will perform in Jakarta at the Gelora Bung Karno Madya Stadium.

Will Seventeen visit a city close to you? 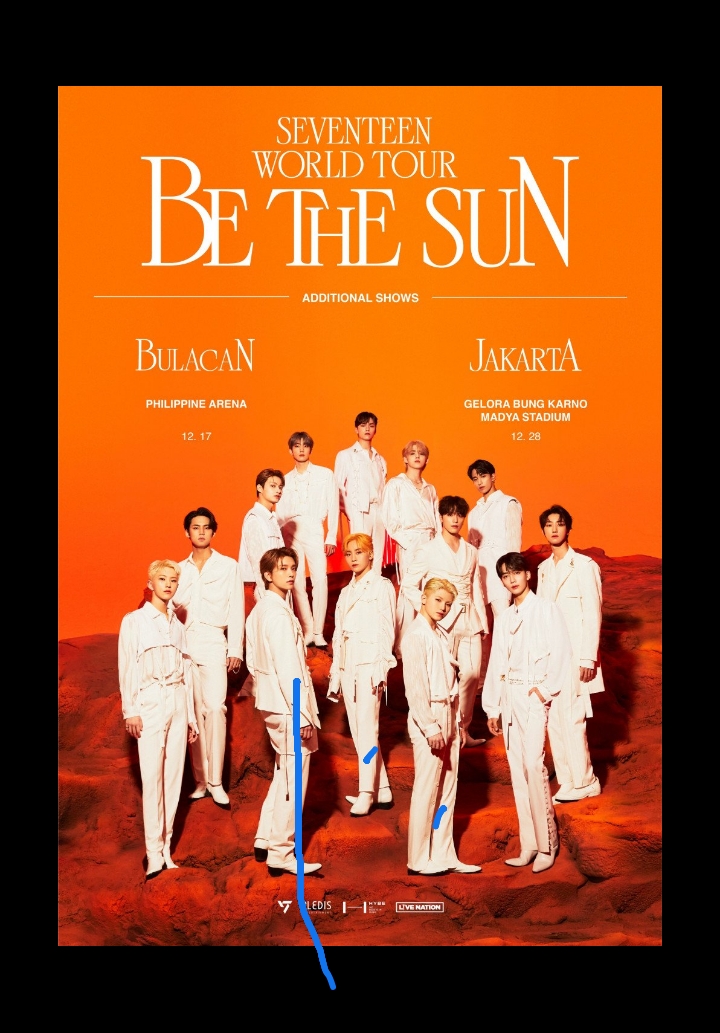