Knetizens are discussing how Karina Makeup is changing since debut…..

In her debut days until the end of 2021, they gave her harsh shadow makeup in official events and on stage 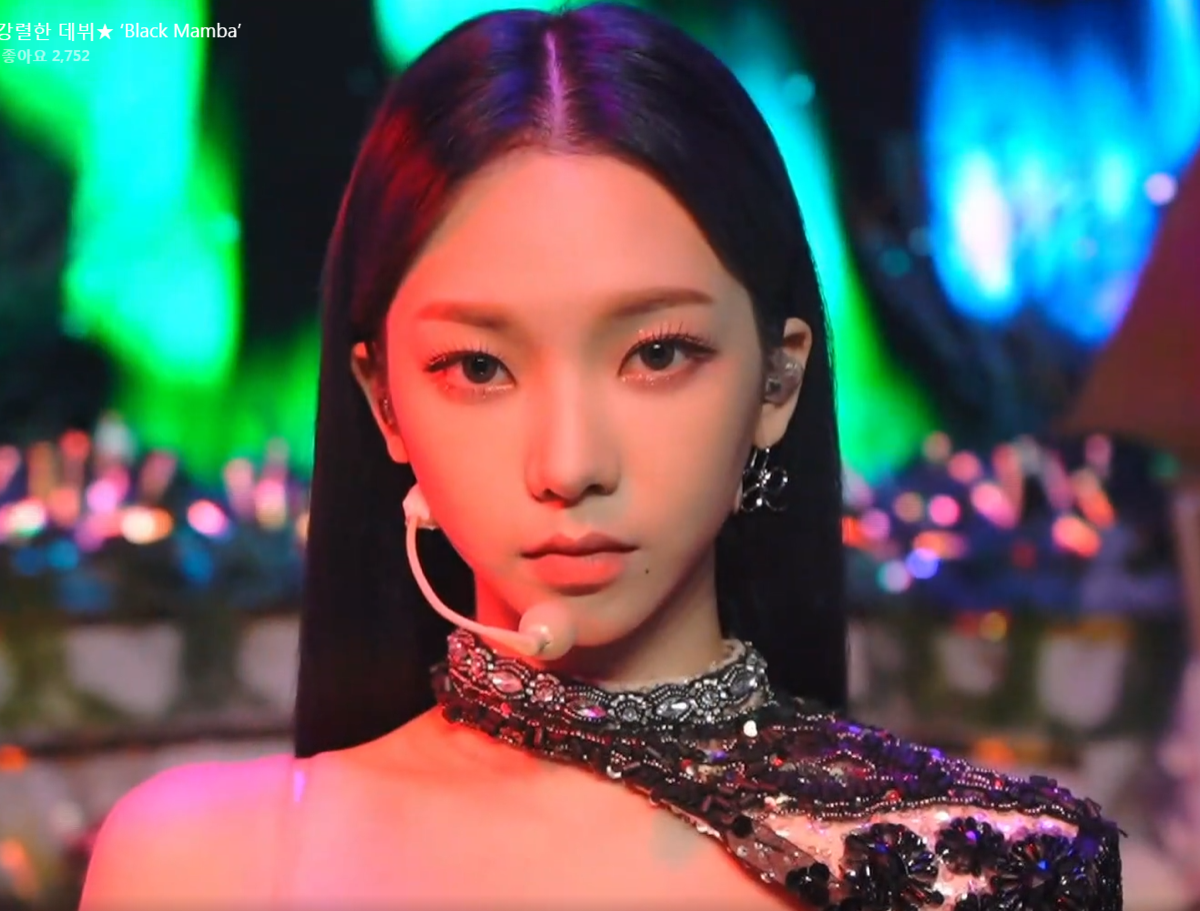 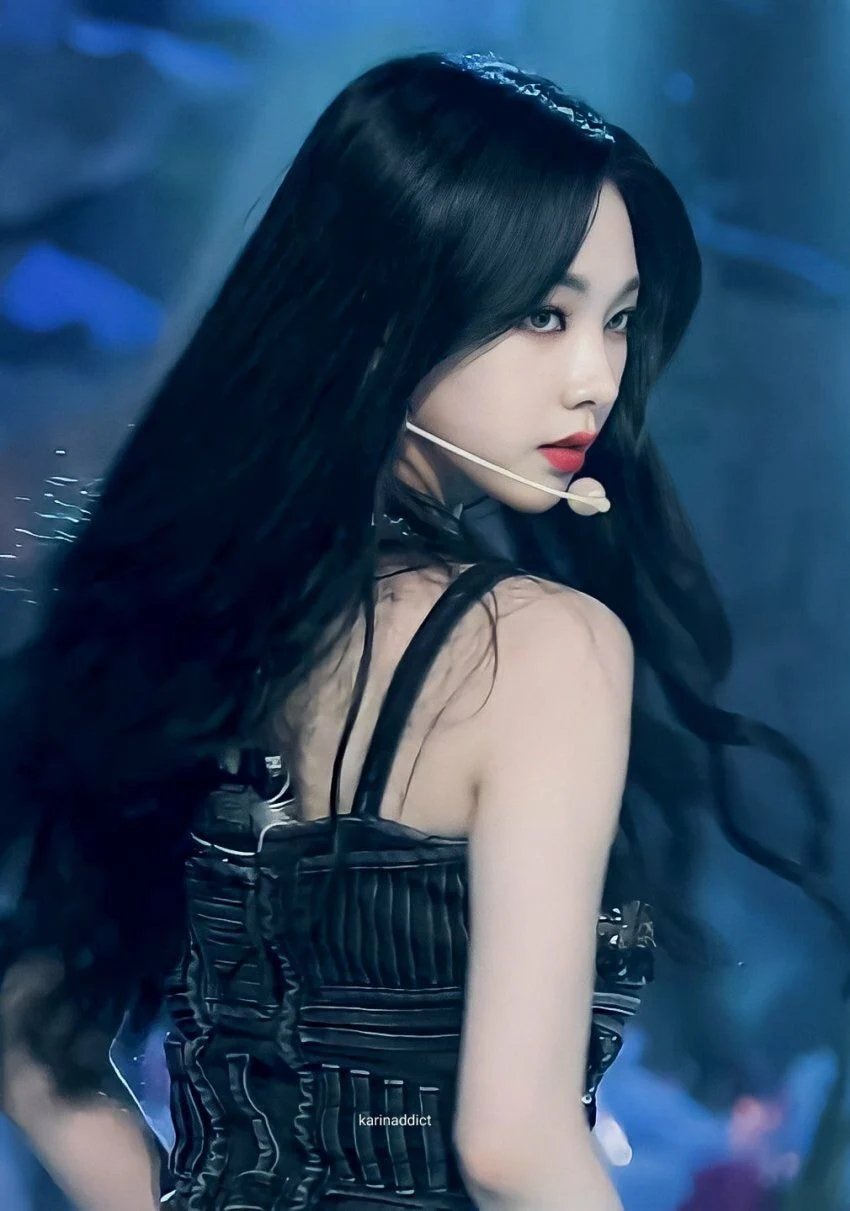 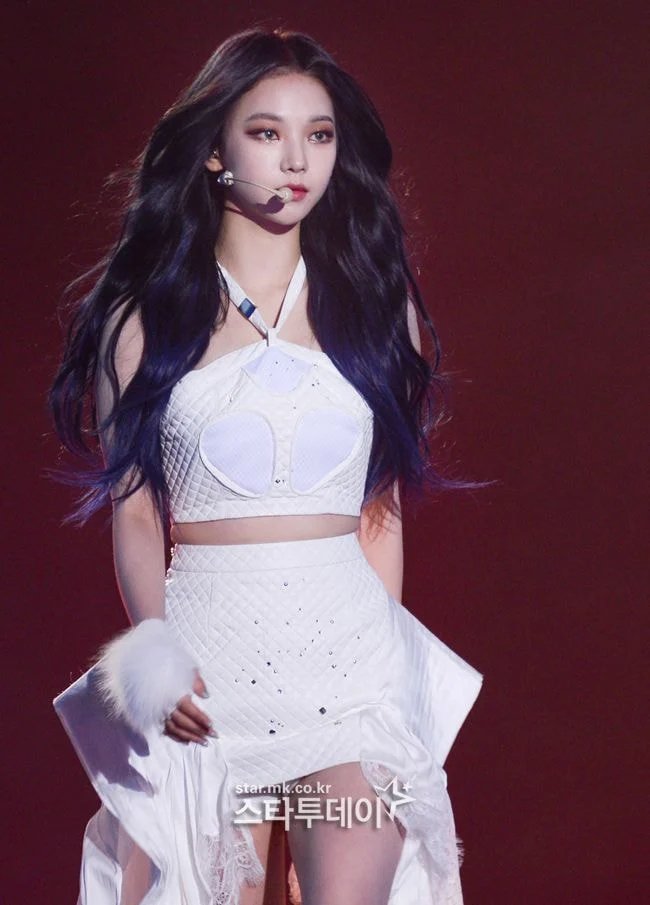 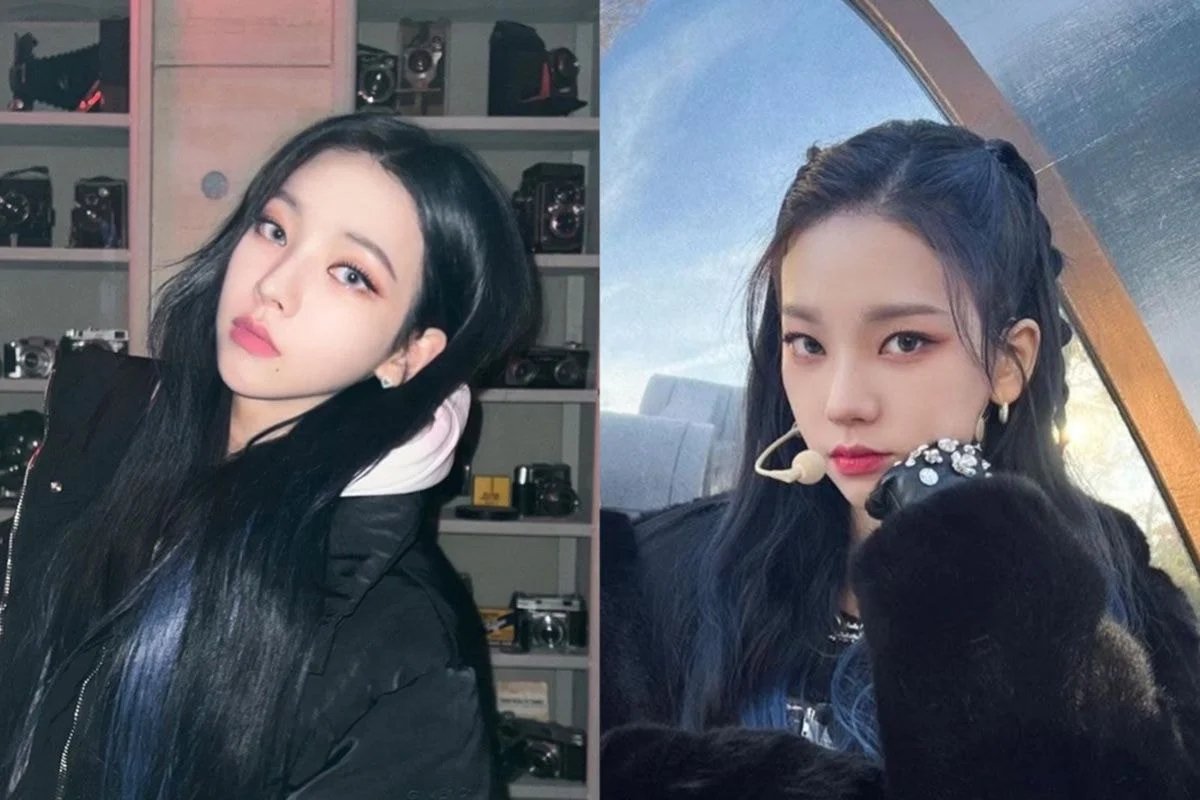 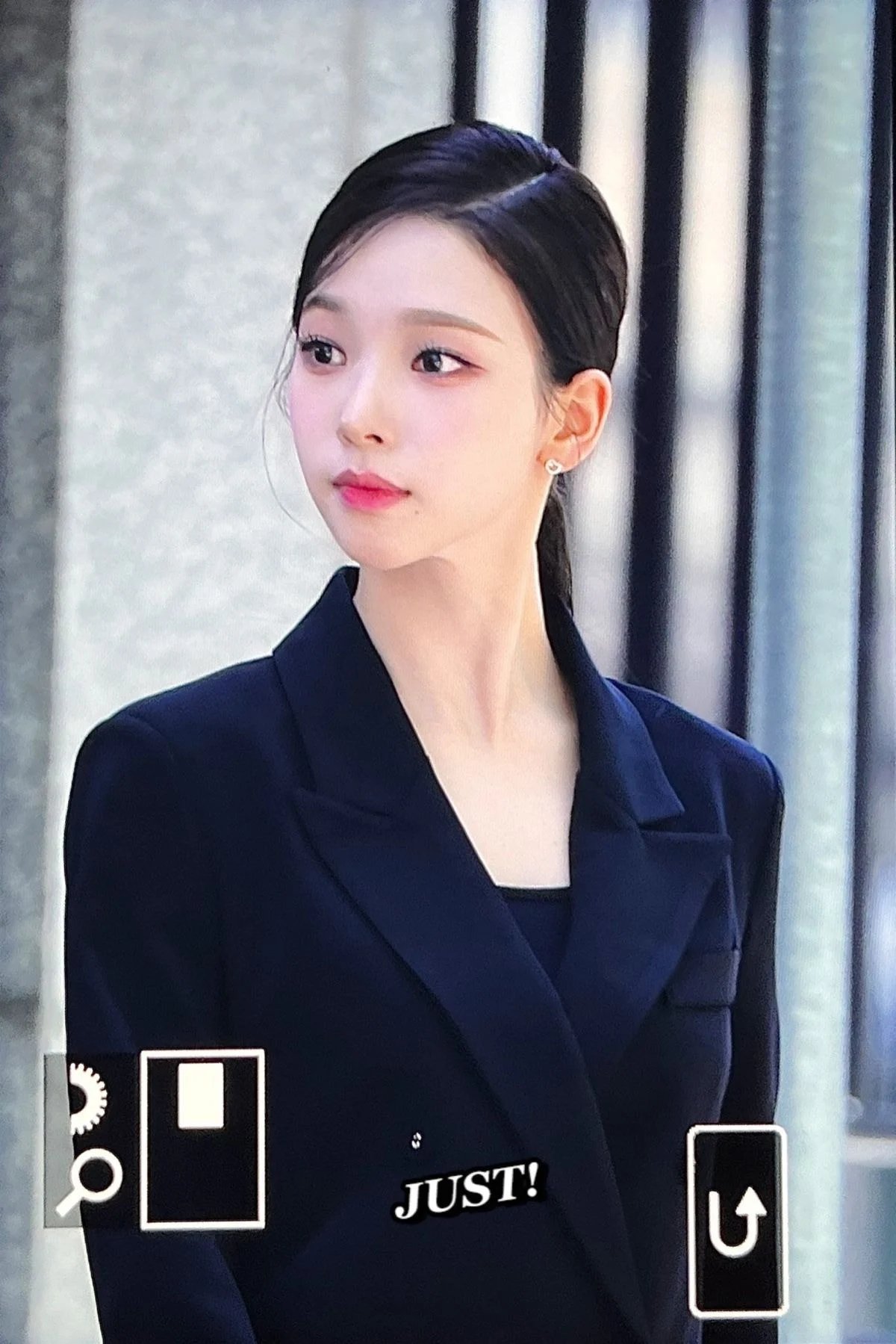 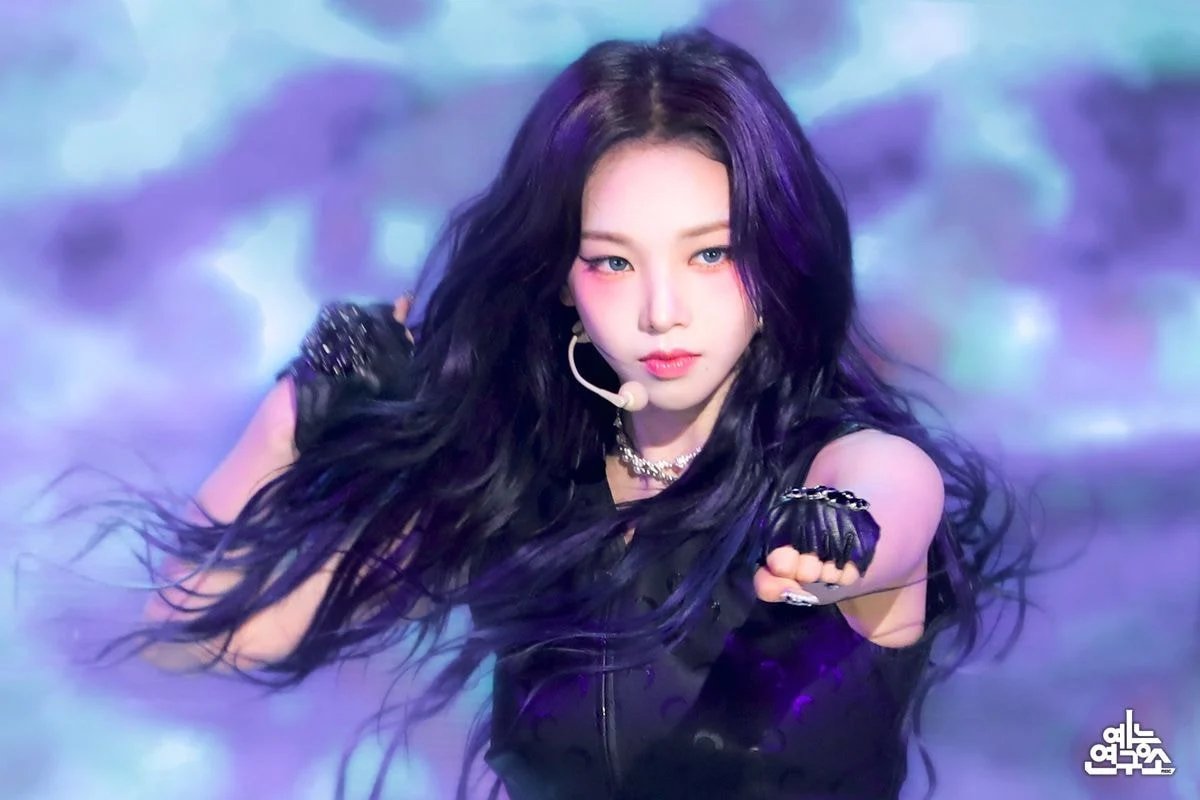 2. I liked her style in her debut days, but she looks pretty in everything
3. In the overseas schedules, she looks like Park Siyeon in the second gif
4. I like heavy eye makeup so I liked her makeup better before but she’s also super pretty with the new makeup
5. Black Mamba and Illusion are both freaking pretty

6. She’s pretty no matter what