Dongkyu, a former Spectrum member, lashed out at Kang Seong Hee, CEO of Spire Entertainment, after learning of her attack on the OMEGA X members.

Following the news of Kang Seong Hee’s assault on the OMEGA X members, former Spectrum member Dongkyu vented his resentment at her on his personal Instagram on October 24 KST. Dongkyu penned: “You are the one who doesn’t like fans. Because I already cursed a lot with my voice, I won’t write any here. You were brave enough to touch my brother. How could someone like you…” Dongkyu’s post appeared to be in response to CEO Kang Seong Hee, who recently asserted in a phone interview that an OMEGA X fan who harbored animosity toward the company had recorded the video of her alleged assault.

While Jaehan of OMEGA X and Dongkyu both made their debuts and promotions in 2018 as members of the group Spectrum, respectively. Unfortunately, Spectrum was forced to dissolve in July 2020 because of the pandemic. 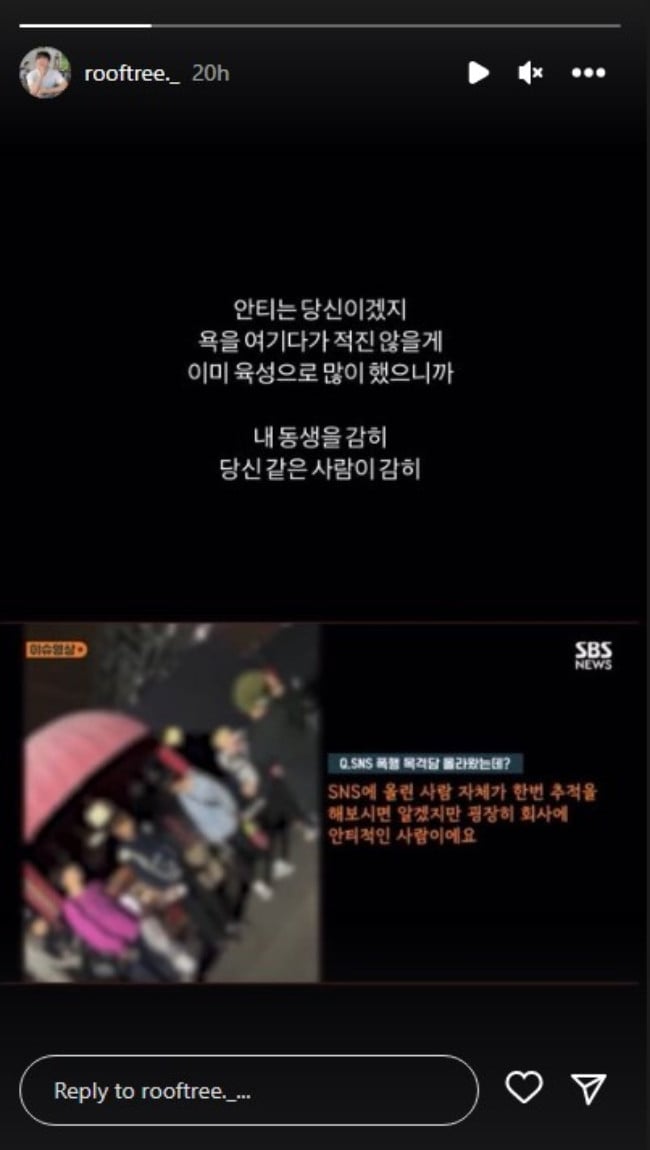 Other OMEGA X associates have come forward to express shock at Kang Seong Hee, CEO of Spire Entertainment, and her erratic behavior toward OMEGA X. This also applies to social media influencer and beauty expert Edward Avila, who previously worked with the OMEGA X members to produce two distinct YouTube videos. Edward Avila wrote, “I can’t even imagine the amount of trauma being under the thumb of a crazy b*itch like this.” This was in response to Edward Avila sharing his own experience of having “the weirdest feeling” about CEO Kang Seong Hee after she unexpectedly walked in on them filming.