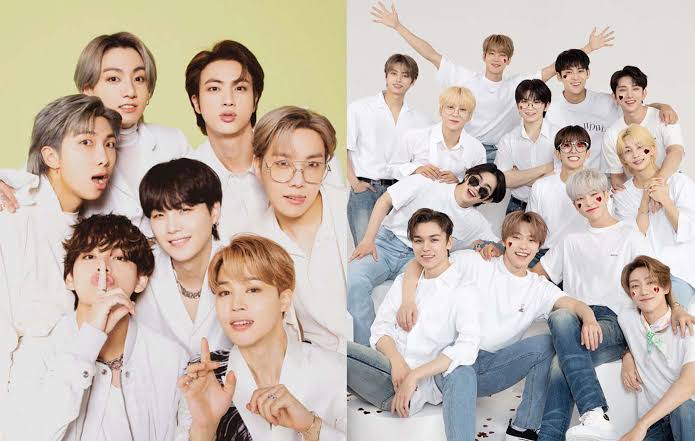 Knetizens are talking about albums with over 1 million copies on the first week on Hanteo…. 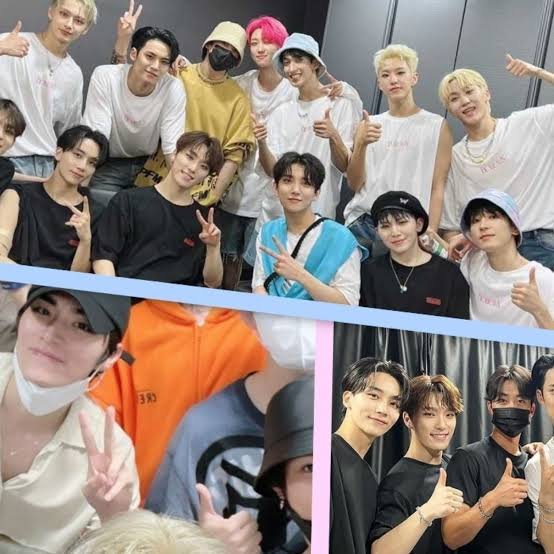 1. BLACKPINK is amazing, they are the first girl group to sell 1 million copies in the first day

2. Daebak, BTS, BLACKPINK, and SEVENTEEN are all amazing

4. Why are there so few versions of BTS albums? Wouldn’t album sales increase if you had a lot of versions?

5. BLACKPINK is seriously the one top girl group

10. BTS sold over 2 million copies in the first day? Only BTS can break BTS’s record 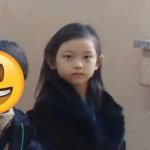 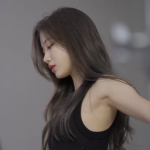