In the I’ve content, we decided to split the team into three people and
choose a canoeing team and a cable car riding team, but at
first,
Liz wanted to try canoeing, so he snatched it up and replaced it
with the team Eugene had done before. It’s the same, so let’s pull it out again ,
put what he was holding, and when the staff came to mix it , he
stared at it, then quickly picked what he saw and
eventually became a cable car as he wanted. 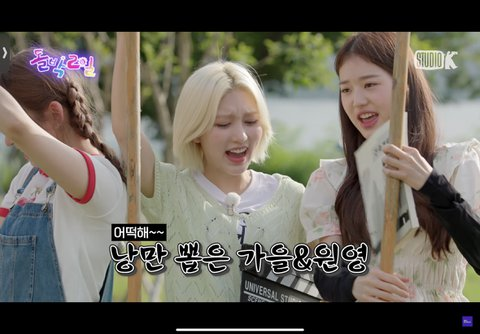 Gaeul and Wonyoung who romantically selected

But are we really going in the water for the canoeing 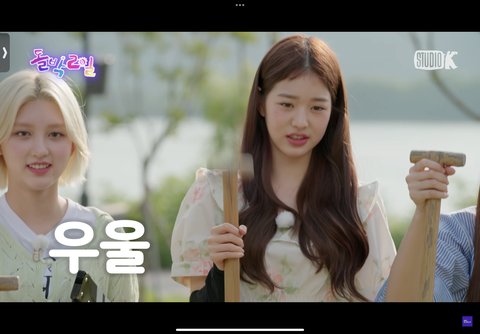 “But I actually want to try something romantic” 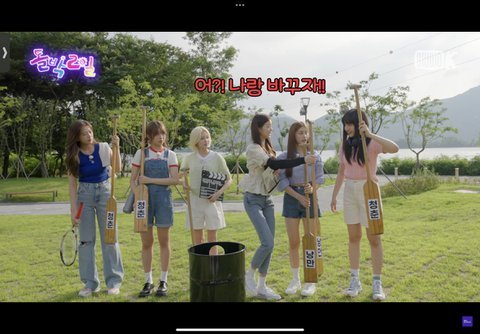 “Huh? Then swap with me” 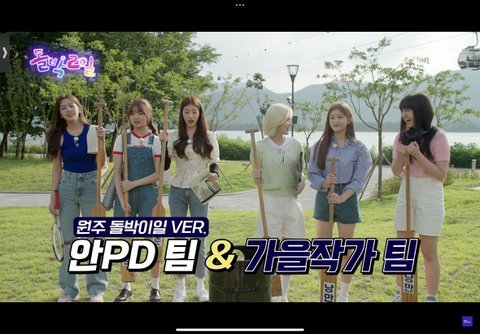 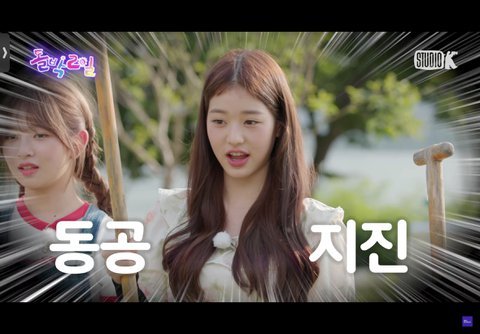 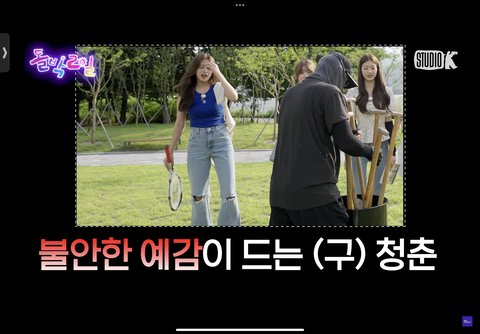 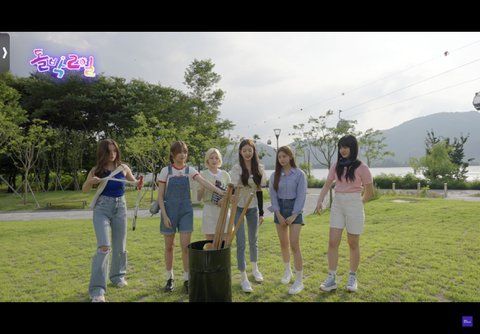 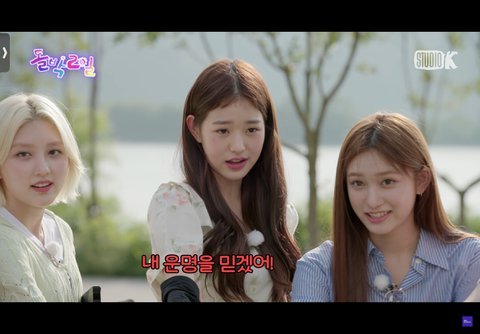 “I’m going to trust my fate” 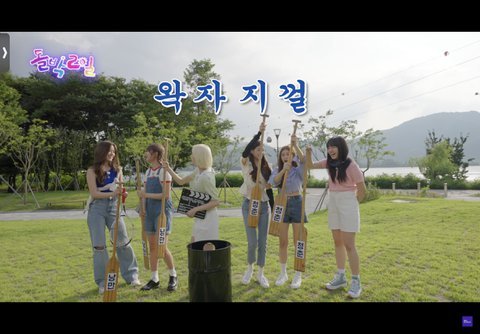 1. Rather than being clever, they are quick to take care of their own interests

2. Jang Won-young has a good personality, but she doesn’t look good because of the recent Ive incident.

4. It’s even more clever that an ugly writer bullies a pretty Wonyoung

6. It’s characteristic of Chinese blood. Why is everyone like that?

7. Rather than being manipulative, I feel like she’s the type to be greedy for control. The moment things doesn’t go her way, she will feel extreme avoidance to it. Because canoeing might wet her hair or ruin her makeup, she probably doesn’t want to do it. Or maybe she just didn’t feel like doing it on that day… But it’s not like she’s whining or forcing Liz to swap it, she just seems to want to control the situation, so to call her manipulative is a bit…

8. I watched it because I got curious? But Liz said “I want to try that romantic thing” so Wonyoung said “Huh? Then let’s swap with me” and Liz said “Can we change?” Wonyoung: “If we can change, let’s change, how about this?” Liz (towards staff): “I want to take the canoe” staff: “Then you guys can change” (Liz and Wonyoung were both holding each other’s paddle, it didn’t even last 1 second, they both exchanged it at the same time) Wonyoung: “Thank you Liz-yah!” Liz: “I wanted to go canoeing” just how is this problematic?

9. But she always wants to do what’s comfortable and what will make her look the prettiest while doing it, so she’s becoming unlikable. She wants the princess treatment and it’s so obivous

10. You’re hiding your inferiority complex too much in this post
ORIGINAL POST:THEQOO