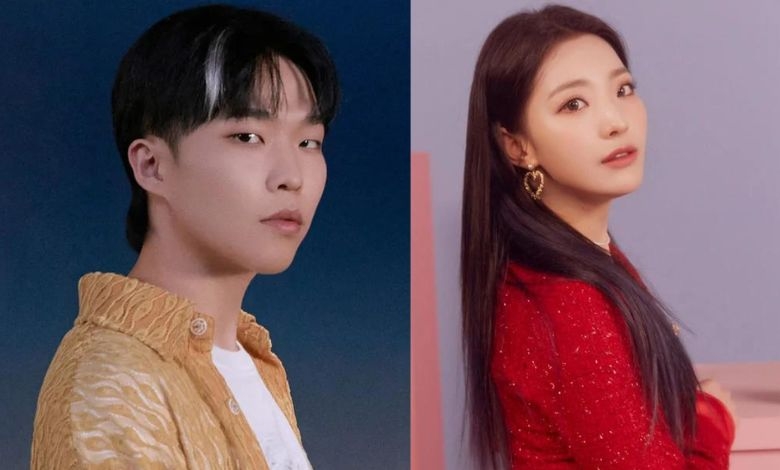 In addition, Lee Chan-hyuk said on MBC’s “I Live Alone,” which aired on October 14th, “It’s difficult to stay at home alone.” I’ve met many people, but I believe that only one relationship is the most important in my life. It’s the relationship with someone who will always be with me. It’s my wife calling. My ambition is to raise a happy family. If I find the right person for me, I want to marry the next day. “My only dream is to get married.” As dating rumors spread, viewers are revisiting Lee Chan-remark hyuk’s on the show.