Knetizens are discussing how good the Bigbang was despite their controversies, they were the best group ever… 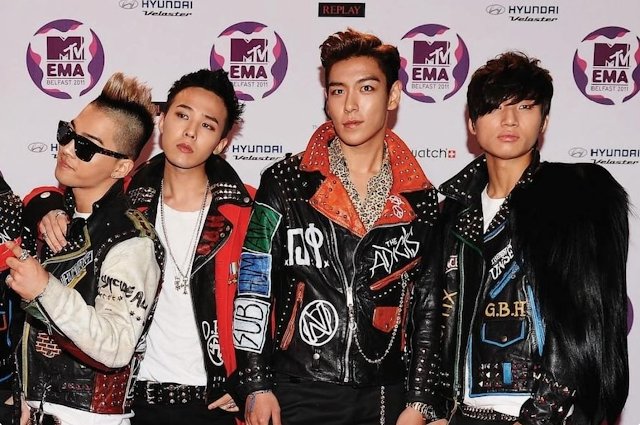 Even aside from Lies, Last Farewell, Haru Haru, Bang Bang Bang to Fantastic Baby, all their other songs and even remakes such as Sunset Glow, the members solos and their b-sides

They were all super hits. YG must’ve earned an overwhelming amount of money. But because of Seungri’s controversy, TOP’s drugs, etc. their image became unlikable
Yet, they came back with Still Life and hit super daebak again

1. But they were also the best bunch ever in other respects.

2. Additionally, their conflicts were the best ever.

3. I’m really irritated since their controversies seem to have obliterated all of my recollections of school.

4. However, their conflicts were also very numerous.

5. It’s funny how you refer to them as the best provided we ignore their controversies.

6. Actually, Bigbang’s name was the sole reason Still Life was successful. However, observing how Still Life continued to succeed despite their significant controversies made me think of the American who was arrested but, because to his good looks, went on to become incredibly successful and, after being released, make his modeling debut.

7. But if you ignore their controversies, is it accurate to argue that they were the best group? They were successful in all of their digital releases, and they also performed admirably in all of their “celebrities activities.” Naturally, their disagreements were equally significant.

8. They also had the best scandals.