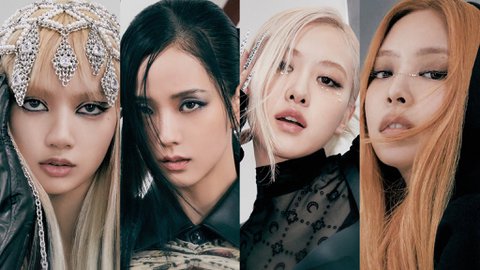 Knetizens are discussing about Blackpink concept been similar, they want something new while are okay with the concept 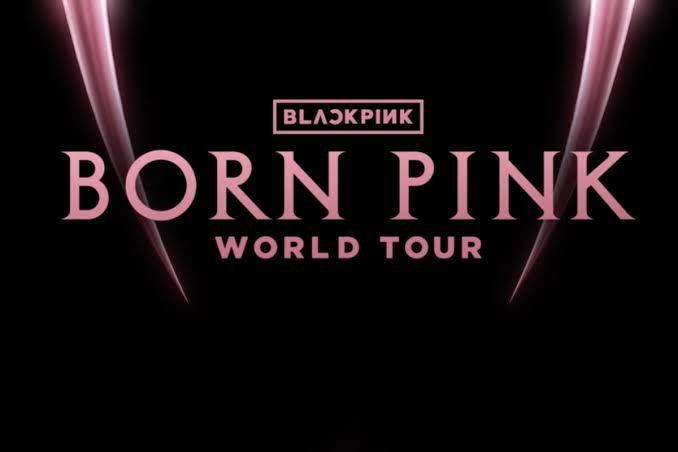 It seems like everything is similar, so there is no new feeling . It’s not new at all. I’m obsessed with the strong concept. I don’t know what the concept is. I didn’t know, the people who make the planning decisions. What is the problem with the average age of the middle-aged? The public wants something new, but they can’t get out of the mannerism that advocates for safety

1. A group that debuted as a sensation with a song like a whistle.. Now they are always the same, so they release another girl song with a predictable composition, so expectations for the album are lowered. If the image is engraved, the trustworthy image will disappear after that.

3. BLACKPINK’s song is so obvious now…

4. I’m not a fan, but I’m always looking forward to BLACKPINK. I’m always curious about the quality of legend music.

5. Does BLACKPINK have different concepts for black and pink like Level?

6. No, I’m not a fan, but I’ve been waiting for this blackpink? How long have you been with BLACKPINK comeback? And I’m really looking forward to the song.

7. Rather, since it’s BLACKPINK, don’t you want to listen to a variety of songs with more diverse concepts? They are good at it, but it can be a pity that there are only songs with the same composition every day. Why are Blackpink fans so upset? When other girl groups come up with similar songs, they always say it. Rather, it’s Blackpink, so it’s not like they have a reaction

8 This song, Pink Venom, is a pre-release song, like the last time you like it. The 2nd full-length album hasn’t been released yet, but the last 1st full-length title, Love Sik Girl concept is not good, and the song is ruined, so what are the things that say it’s back with a strong concept? I’m talking about not being able to understand these words, but for fans who like BLACKPINK’s unique black concept, Pink Venom, a strong song with a HAYLIKE THAT or DDU-DU DDU-DU feeling, was released as a pre-released song. Seeing the comments being written and ridiculed, all I can think of is that Blackpink is still a hot topic haha Of course, the opinion that the concept is a little tired is also my opinion, so I don’t mind thinking about it and writing it. I’m really sorry

9. Seeing this, Ive and Red Velvet seem to be great. Has the Red Velvet concept never overlapped? Ive was good too, so I could have gone to the safe bread, but it feels like a completely different feeling lol It’s because the comeback period is long. It’s true that all the songs are similar from the beginning of Ddu-Du Ddu-Du. When we first debuted, we liked playing with fire like the last time, but why aren’t we doing this anymore? It’s already been 7 years and I think it’s time to try something new

10. As the song gets worse and worse 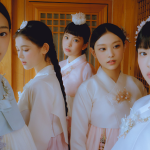 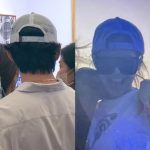