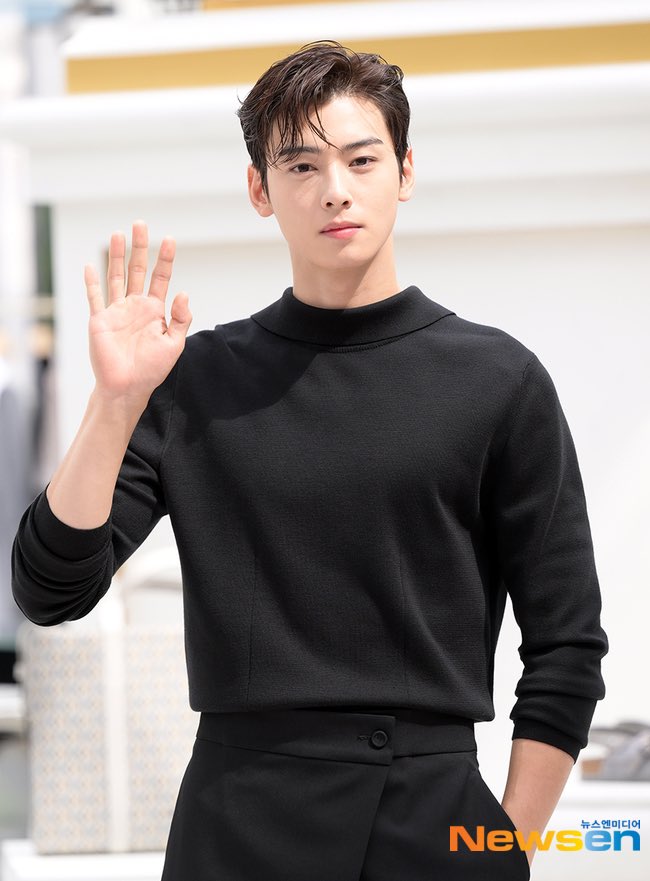 It has been confirmed that Cha Eun-woo has been offered the role of the main character in the drama ‘Today is Lovely Dog’ and is considering it.

On August 16th, Fantagio’s management company told Newsen, “The drama ‘Today’s Lovely Dog’ is one of the works under review and nothing has been decided yet.”

The drama ‘Today’s Lovely Dog’, in which Cha Eun-woo is considering appearing in the role of Jin Seo-won, is a romance between a woman who wants to break the curse that turns into a dog every dawn and a man who is afraid of dogs.

Meanwhile, Cha Eun-woo, who is also a member of the group ASTRO, is active in various fields through dramas such as ‘My ID is Gangnam Beauty’, ‘Rookie Historian Goo Hae-ryeong’, and ‘Goddess Advent, in addition to music activities. 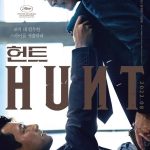 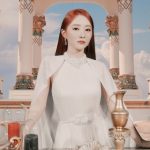