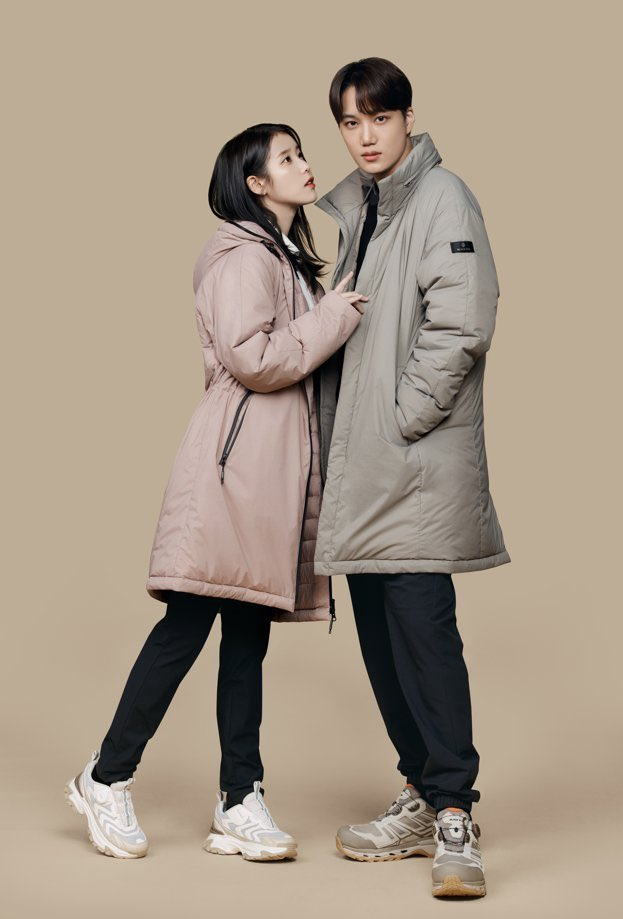 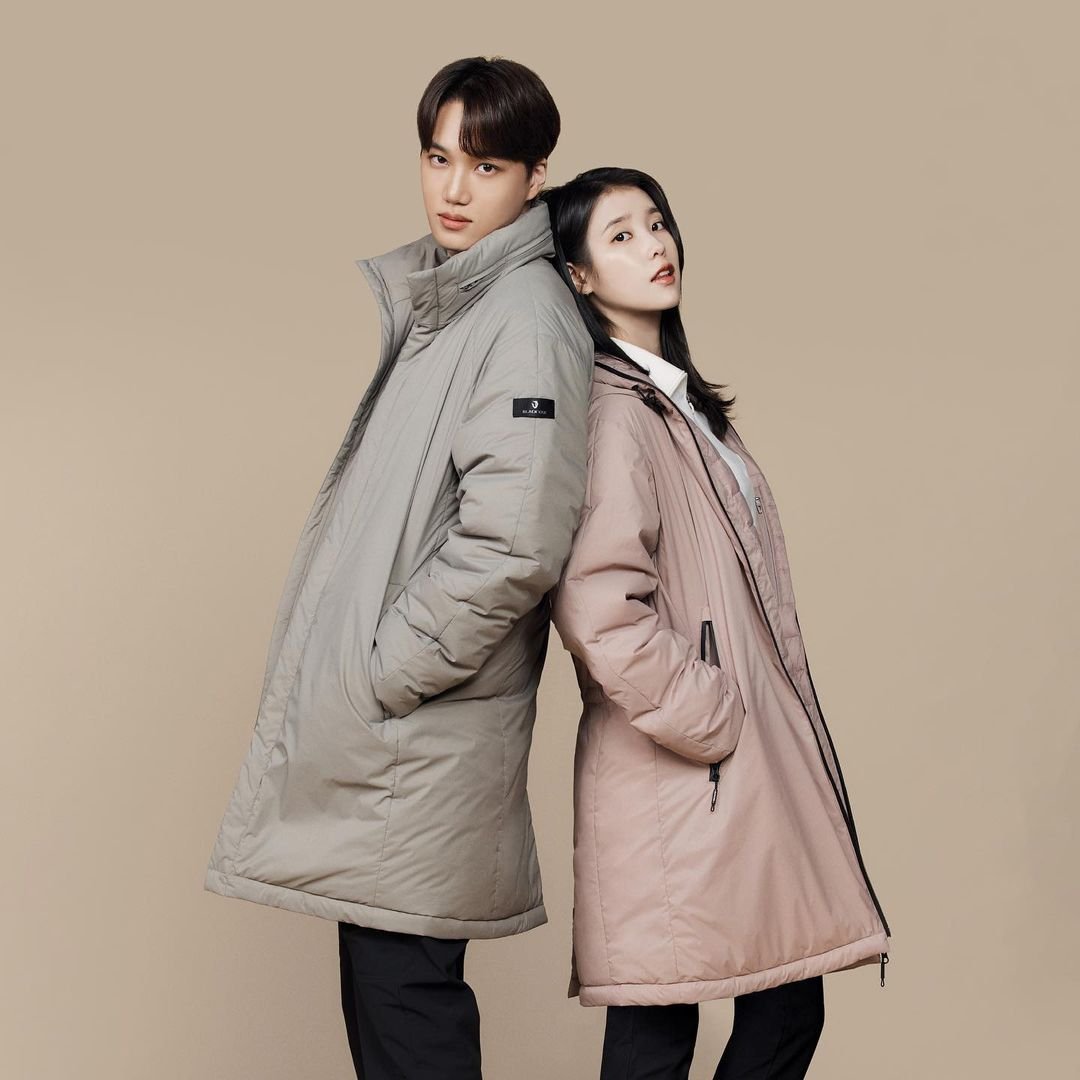 No but it’s not meant to be funny, but it’s hilarious how both of the are insisting on only starring straight ahead 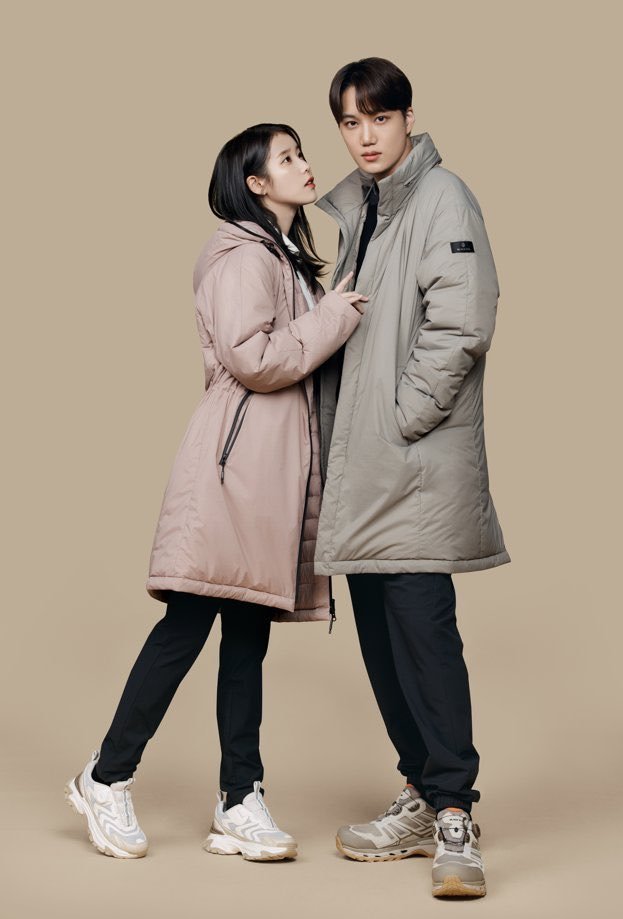 1. That combination is kind of awkward, but I think it’s strangely good

2. Ah, the shades of the two are really different

3. Ah, the second picture hahaha It seems like Kim Jong-in is ignoring IU

4. No, it’s because the shades are different, so it’s too synthetic hahaha

5. What kind of combination haha

6. If the behind-the-scenes show comes out, I think the two of them will be very unfamiliar and awkward

7. The second picture looks awkward to the end of IU’s hand

8. Both of them are so cute

9. Wow, it feels like the world view is collapsing

10. The second photo looks like it was taken separately and pasted 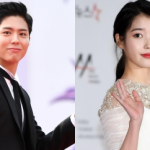 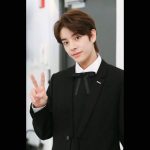