Knetz are reacting as they saw Baek Jong-won and BTS Jin filming at the Ganghwa Market…. 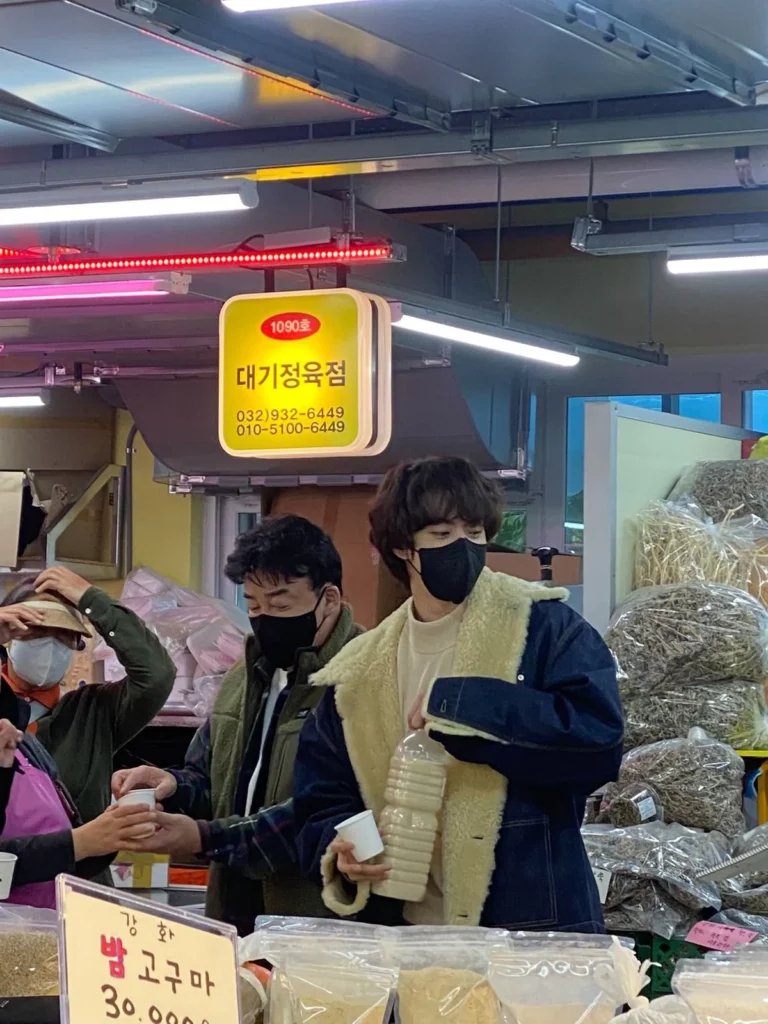 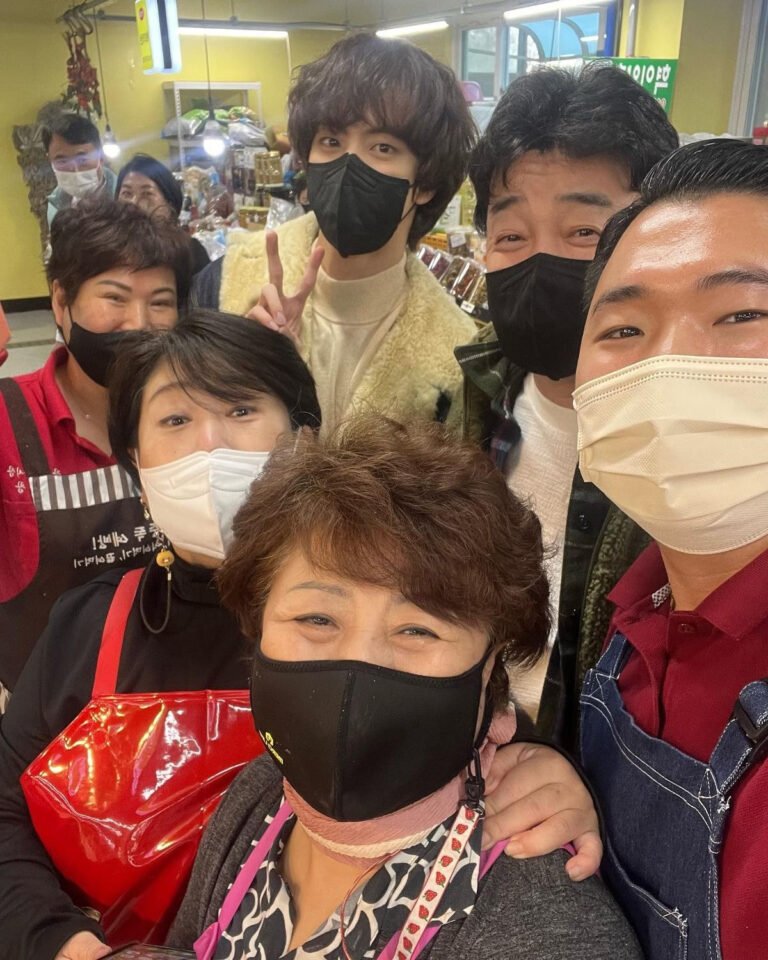 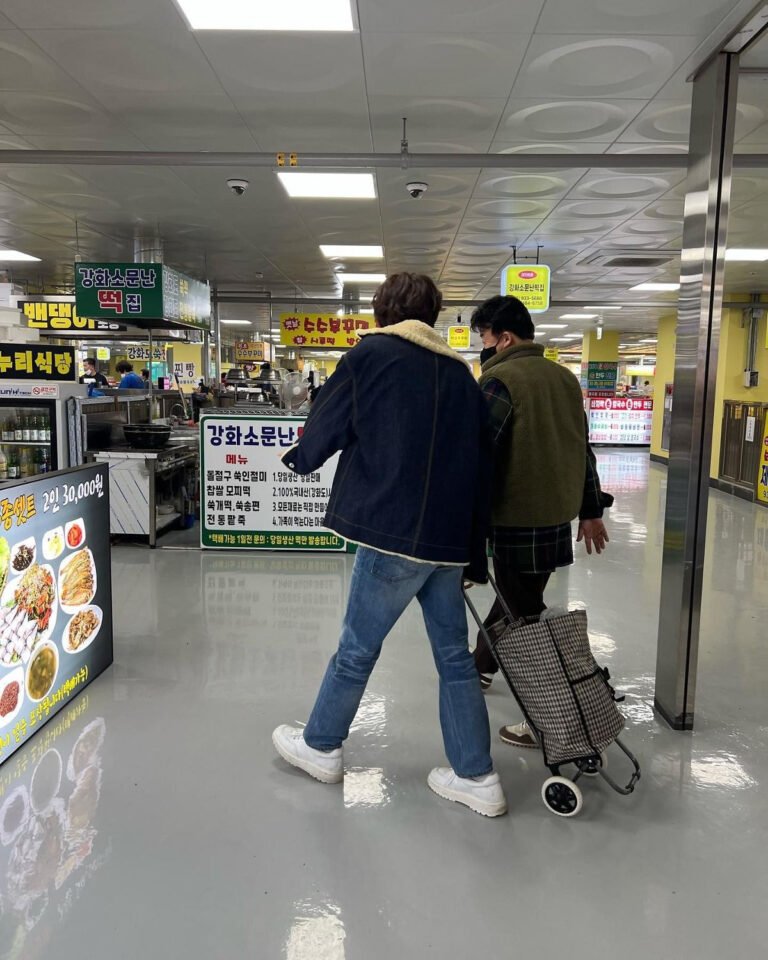 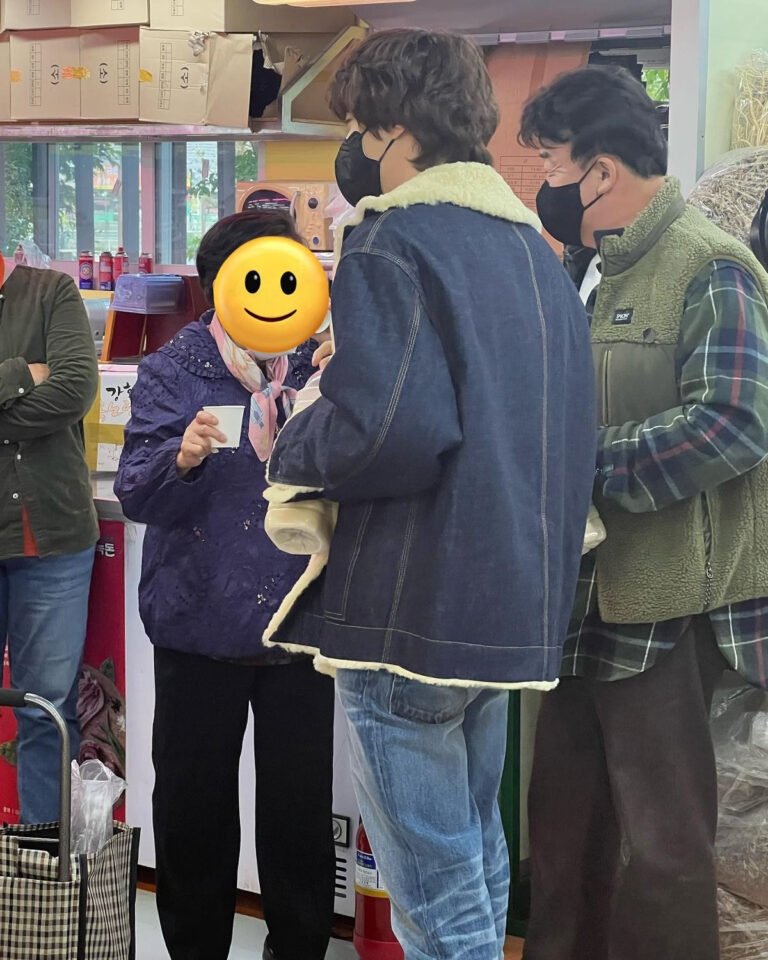 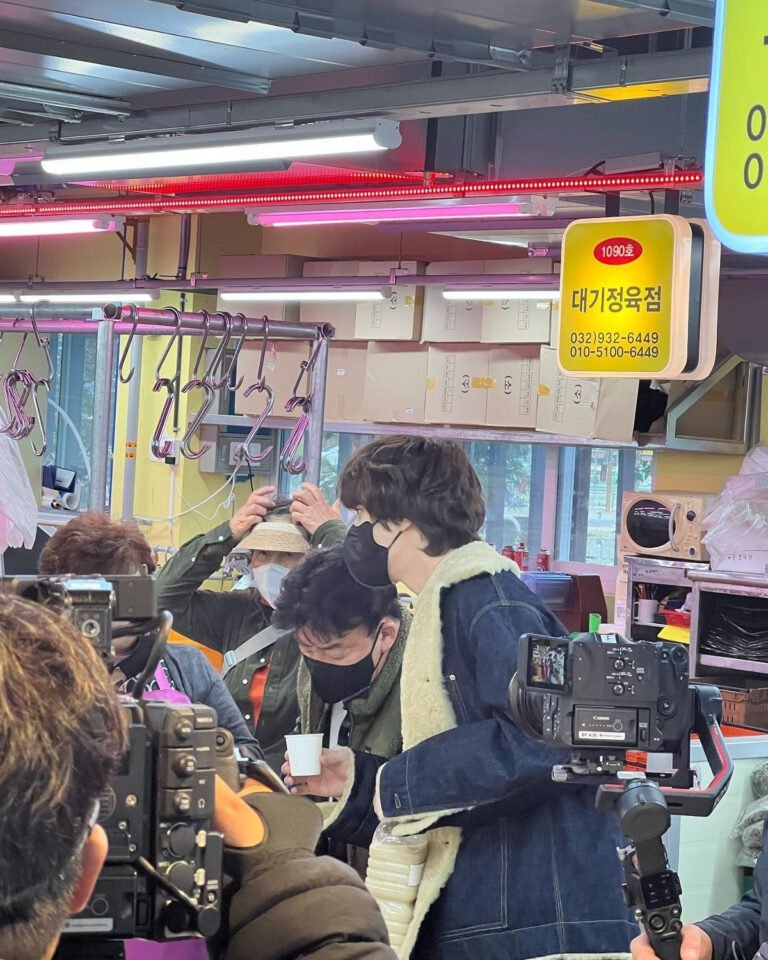 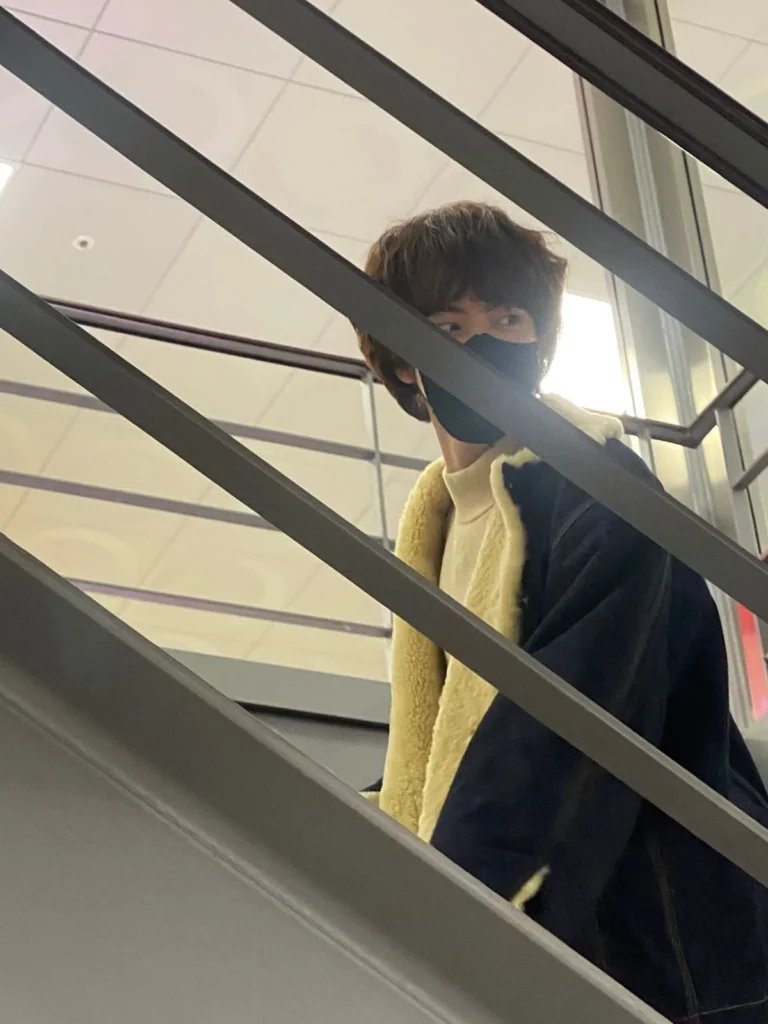 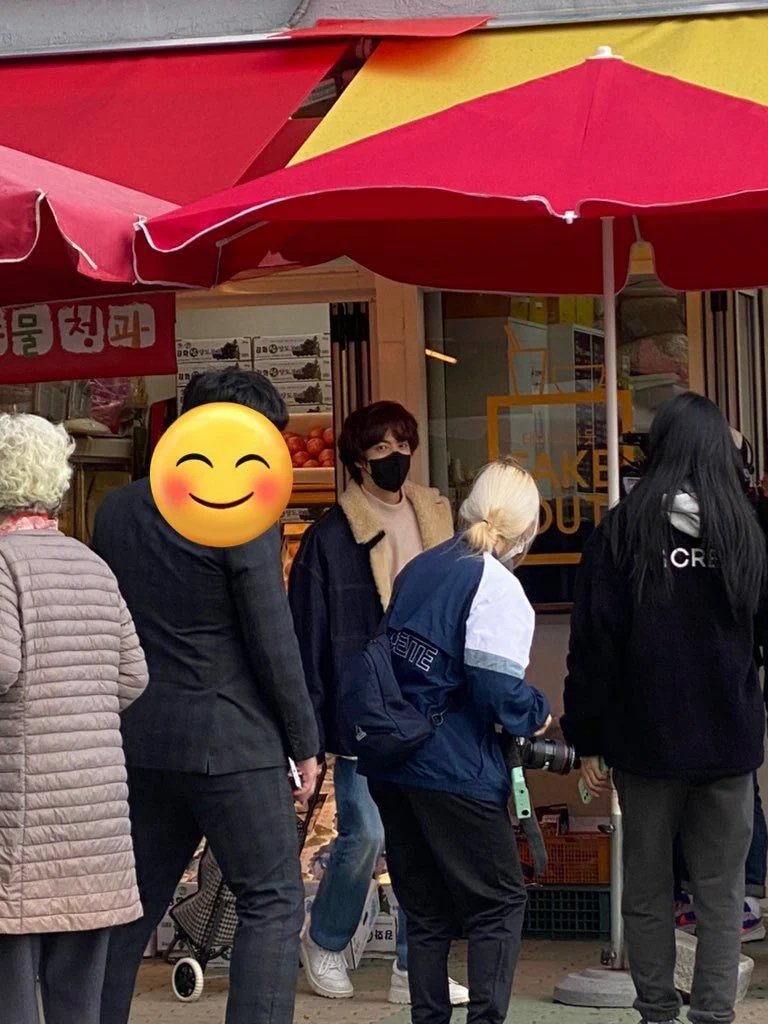 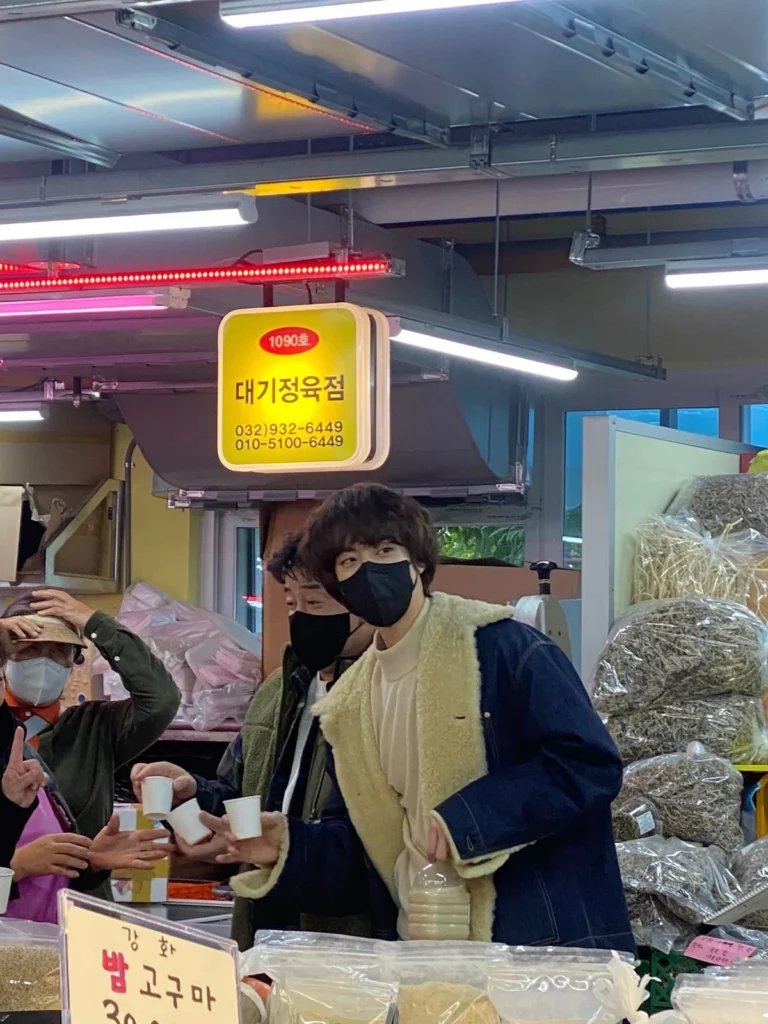 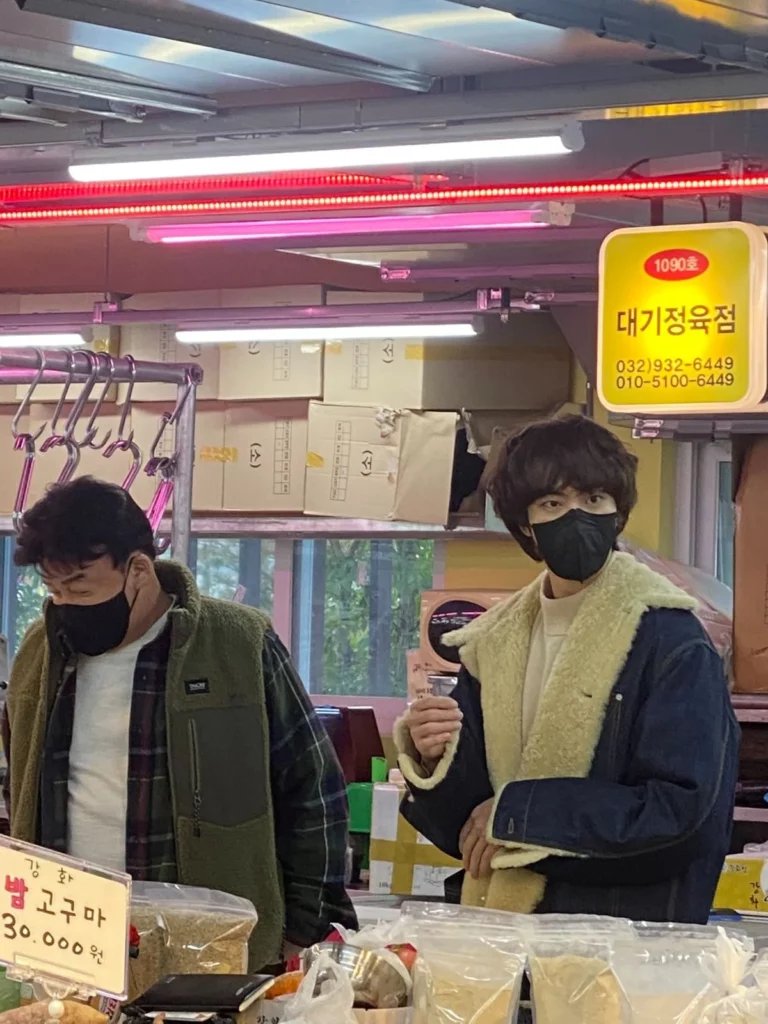 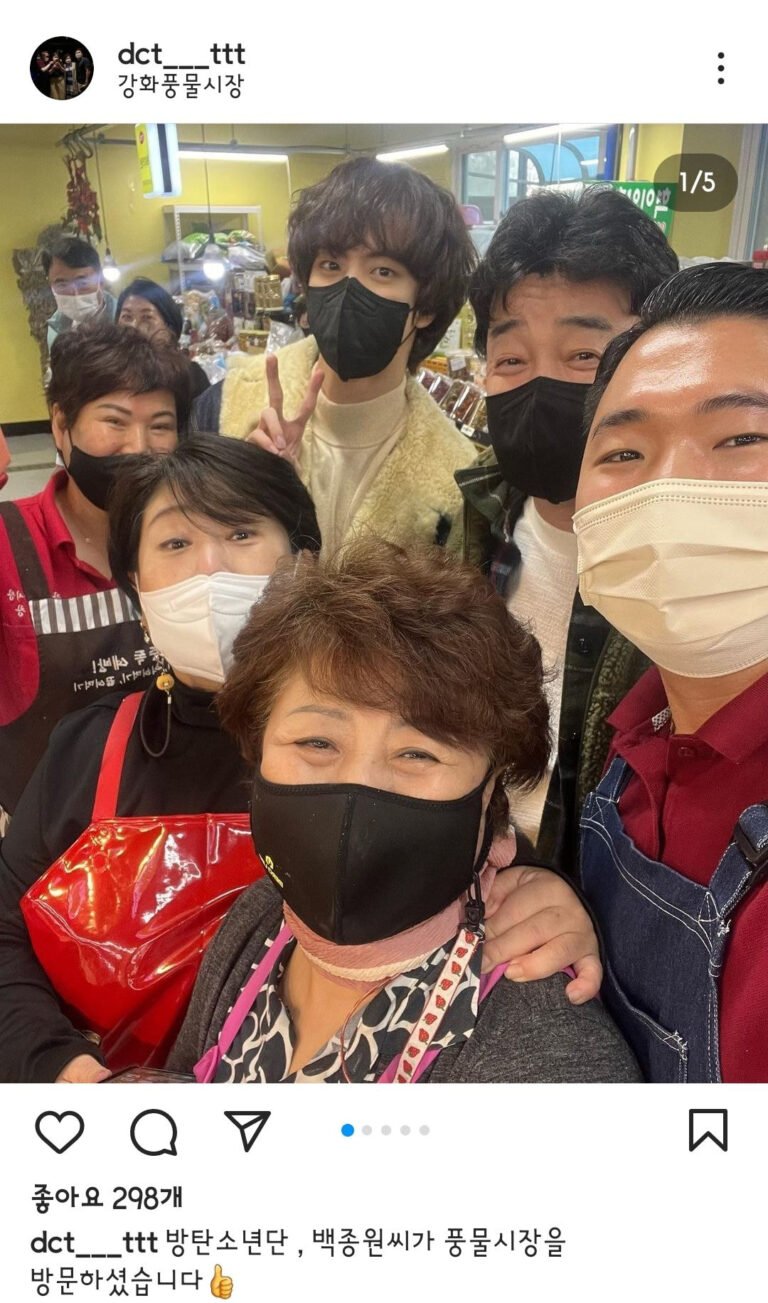 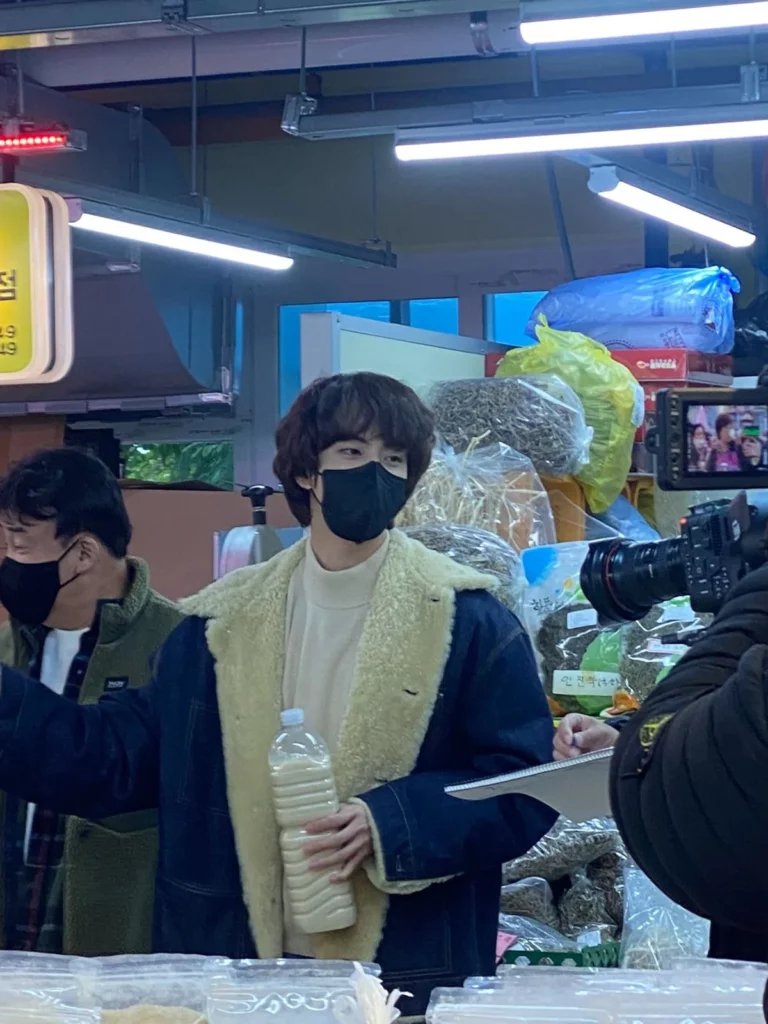 2. His face is really small and handsome, if he appears, I’ll have to watch this show

3. Seokjin-ah, His hair is so cute

4. He’s still handsome even with a mask

5. He’s so handsome every time I see him

6. Whatever it is, this combination is really good, I’m looking forward to it

7. I feel like he’s trying to do a lot of activities before he enlists

9. His face is so small that I can’t see him clearly

10. Jin is working really hard.. I like him because he’s so handsome