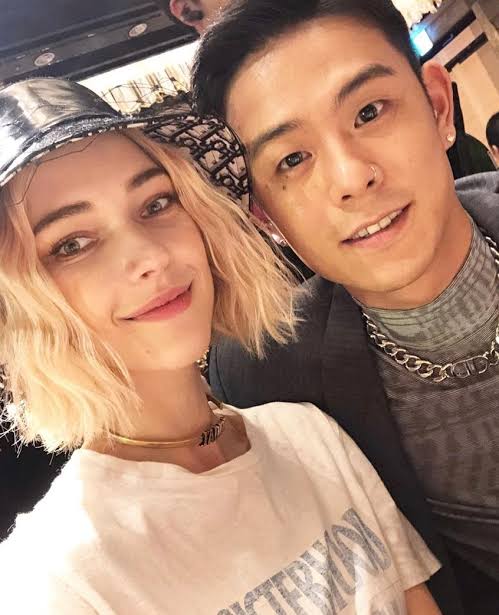 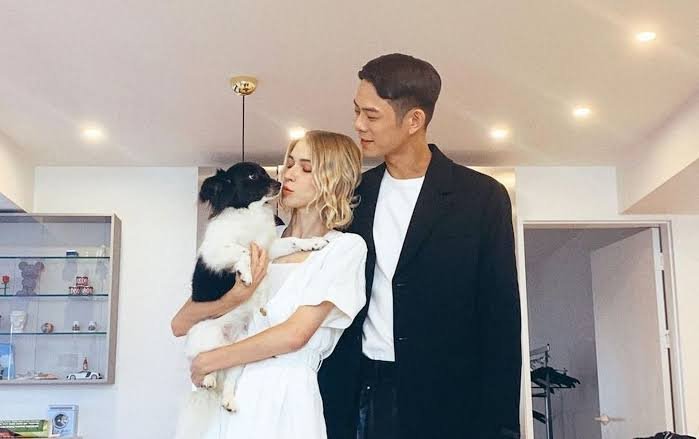 Rapper Beenzino ( 35, real name Im Seong-bin) reported marriage after 8 years of dating.
On the 5th, Beenzino posted a post on his social media saying, “Breaking Bin Gino, Stephanie Michoba, get married in a secret luxury at Yongsan-gu Office” and revealed the fact of his marriage registration. He continued, “It is true that we registered our marriage today,” and “the wedding ceremony has not been decided yet.”
Stephanie Michova ( 31 ) is a model from Germany and has been in a relationship with Beenzino since 2014 .
The published photo shows Beenzino and Michova registering their marriage at Yongsan-gu Office. She is also showing her affection for her micho bar, holding a bouquet of flowers in her hand and she kisses Bin Gino on her cheek.
Micho Bar replied, “Honey~ ♥” to her comment, adding a shy emoticon. Micho Bar also posted a photo of her with Bin Gino on her own social media. On January 1 of last year, Beenzino proposed to Michova. It was also known that the proposal ring was a 2 carat diamond ring from jewelry brand ‘Tiffany’ and the price was about 70 million won. Rapper Beenzino, who made his debut in 2009 , made his name known to the public by releasing his first solo album ’24 : 26′ , which was released in 2012 . He has worked with Primary on several hits, including ‘Murder’, ‘ Aqua Man ‘ and ‘ Boogie on & on’.

1. In the future, I hope that the wedding ceremony will be held in a modest culture where only immediate family members are invited.

2. I see it as good love. No matter how much the Korean people are in the well. Is love also soup? See the world with an open mind. There is nothing worthwhile for her Han-daughter, whom Han-nam Suckers insist on taking over ten times. The woman she met in Dongdaemun is also in Namdaemun. Her brother is not very attracted to her because she has the same personality, the same way of thinking, and the same outlook on life. At her drinking party, she doesn’t understand one of her acquaintances, Suckers, who struggle with the problem of a woman. If I told you my heart there, I would be beaten with a bottle of alcohol. Ohhhhh~ Listen carefully. The world is wide and there are many women. This is an obvious fact, but it is absolutely true.

3. Was it a luxury wedding that the ward office reported the marriage? Look at the title of the reporter’s article~

4. The wedding anniversary kiss pictorial is really cool. Be happy in the future

6. Hahaha, what is it? I’ve never seen or heard anything before. why? Does JoongAng Ilbo make an article about it? Make a statement of equality.

7. Congratulations. Live well, have many children, and decorate a healthy and happy home

8. I saw the documentary that they were both great young people. I hope to give birth to a 2-year-old and raise him as a healthy child in body and mind just like his parents.

9. A very beautiful couple, congratulations on your wedding!!

10. Marriage itself is something to celebrate, but if these photos and articles need to appear in the JoongAng Daily, it should be replaced with the JoongAng Ilbo Sports Newspaper. 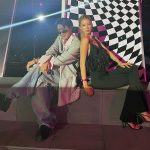 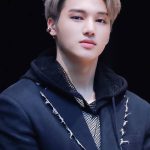