BLACKPINK Jennie once more displayed her stunning visuals.
On October 8th, Jennie published many images on her social media accounts with the phrase “Octobre” (“October” in French).

 
Jennie can be seen striking various positions in the photographs that were released while donning a golden jacket and a black top underneath, exuding a chic sense of fashion. Jennie also displayed sensuous facial expressions that accentuated her hip charm and were really attractive.

Netizens were ecstatic when they saw the female idol’s new images, writing things like “Happy October Jennie,” “You look cool, as predicted,” and “You are so pretty.” But when BLACKPINK Jennie showed up in a brand-new teaser video for the HBO original drama “The Idol,” she suddenly became a popular subject.

The series, which is situated in the music business, will be about the complicated interactions between up-and-coming pop idols and leading modern cult figures. The Weeknd, Troy Sivan, and Lily-Rose Depp, as well as Johnny Depp’s daughter, will all appear in the 2023 HBO Max production. 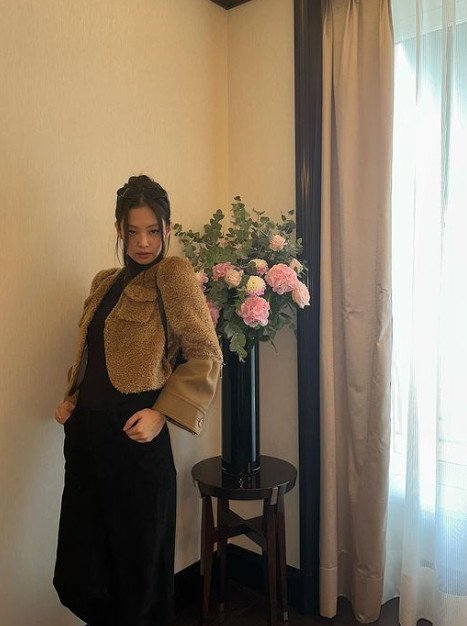 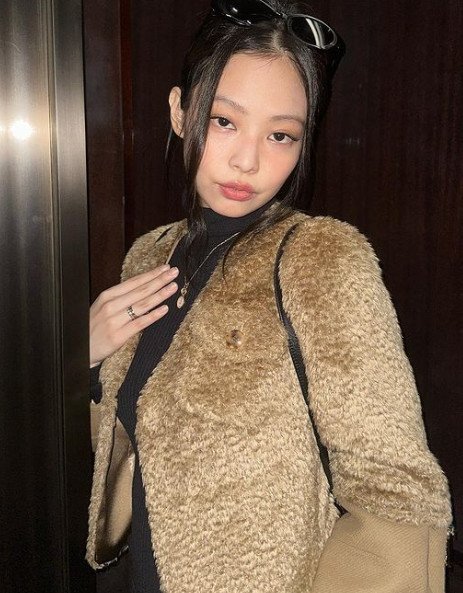