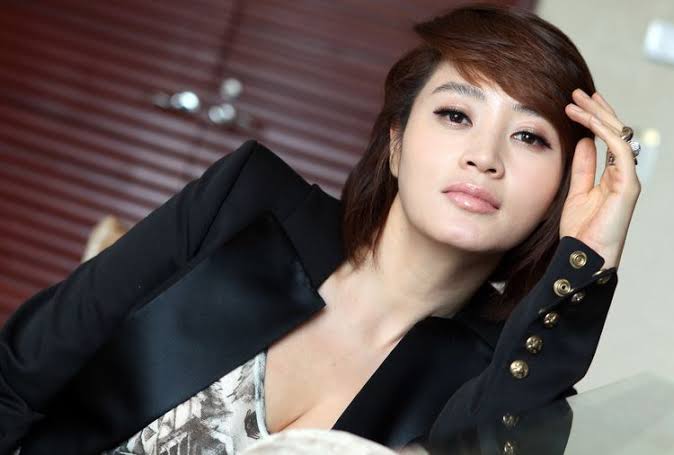 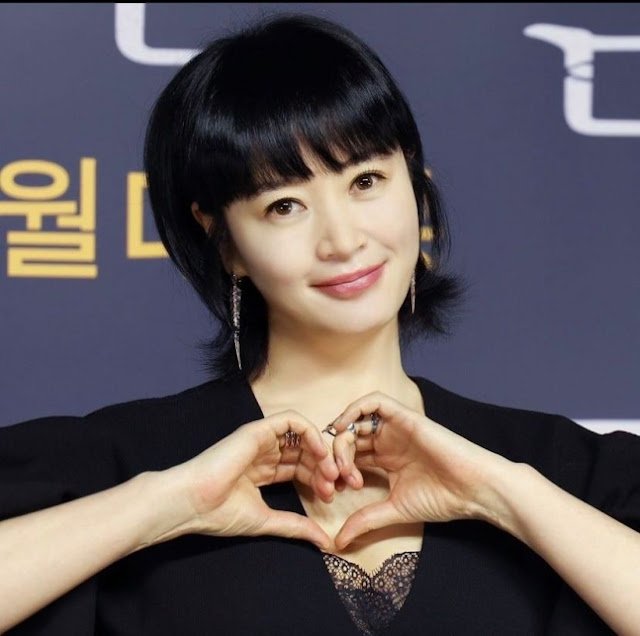 1. You have a pretty face, but your heart is too high.. you deserve to be praised…

2. Kim Hye-soo, who is 50,000 times better than the President, Seoul Mayor, and Minister of Public Administration and Security ㅜㅜ

3. Have you ever seen such a great celebrity? Some celebrities bought and sold buildings on the first day of the year, and there were only articles that made money from the building business. Kim Hye-soo is also very conscious!

4. I heard that this person is also having a hard time living in an old house to pay off their parents’ debt, but that’s amazing.

5. After seeing only celebrity articles that seem to have been ‘returned’ for money, eye purifying and mind purifying

6. Take a look at Kim Tae-hee, Rain, and Jun Ji-hyun, who say they made a profit by selling real estate on the news on Heo Guheon Day and learn

7. She is a very good actor, no matter where her money is. I warmly commend you for having a good influence on society as a public figure.

8. Even though he is a celebrity without a single building, he sacrificed the world for his family. I had ~ 70 billion 100 billion. I wish I could see some celebrities whose faces are reflected in CFs while selling buildings- A cool woman. Kim Hye-soo

9. Rain Kim Tae-hee, who appeared in an article a while ago, is salty like real salt compared to how much he earns… Kim Hye-soo is also amazing. 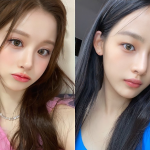 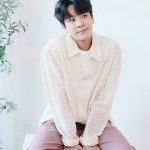