Knetizens are reacting to another dating rumour of Jennie and V, their second photo was leaked out, knetz is reacting. 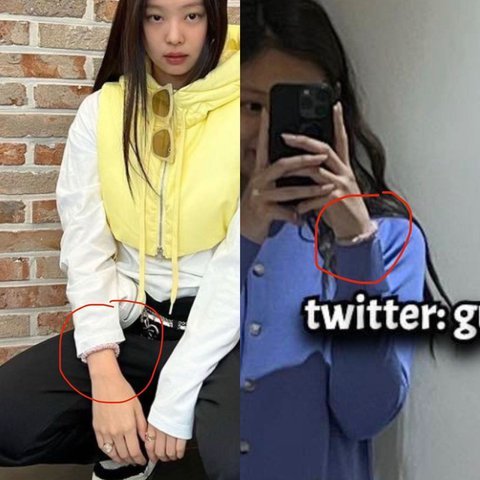 It’s Jenny V by anyone looking at it, so why are the fans arguing that it’s not? ㅋㅋ In Jeju Island’s photos, there was a shield called synthetic, but this time too, they say that it came from a single source, such as Sujeong and Synthesis, and they say it came from a gallery. The fact is that it’s already the second time the two of them dated and leaked photos
+) I’ll add a photo after that 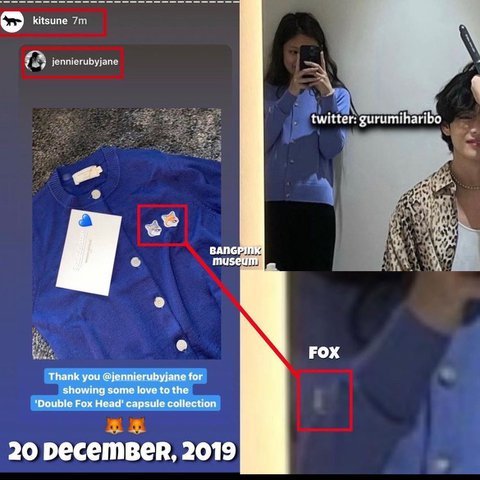 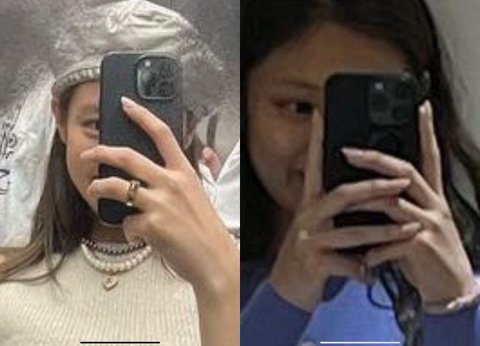 1. I don’t see things as good as V Jenny, both physically and in class.

2. But both expressions in the photo are so fresh ㅋㅋ I just feel happy if they are dating

3. Jenny I was not envious of anything else, but I really envy dating V

4. Didn’t you freak out enough to get sick of V Jennie? Please pay attention to Jimin and Song Da-eun’s devotees.

5. Why do GD fans have transfers? There is no basis. Are you the party? And it looks like you’ve been dating Vijennie for 6 months, but what did you do until May? They’re just fans who make ex-girlfriends transit girls.

6. To be honest, if idols are dating rumors, it’s not from the agency, or even if it’s late. There is not even one article that says it is not the same as the last time

7. Originally, there are fake dating rumors in the entertainment industry.

8. I’ll believe even a photo of the two of them kissing. No matter how I look at it, it seems like the Jeju photo was taken forcibly, and this time it just feels like it was taken with friends. There is no male and female chemistry

9. Fans are denying reality, but why are they denying it so much ㅋㅋ After all, V earns enough money that he doesn’t even care about the fans.

10. V did not deny even when dating rumors with Blackpink Jisoo and Kim Yoo-jung and Ha Ji-won were raised.