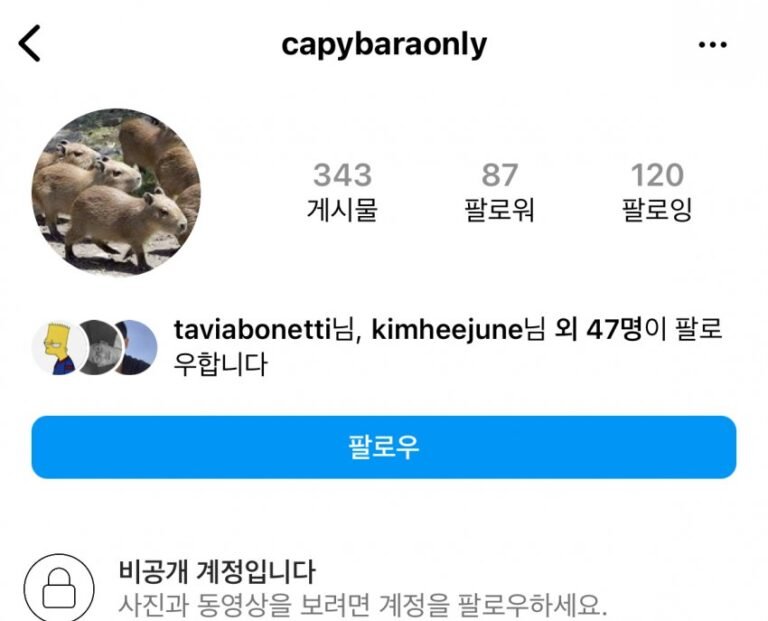 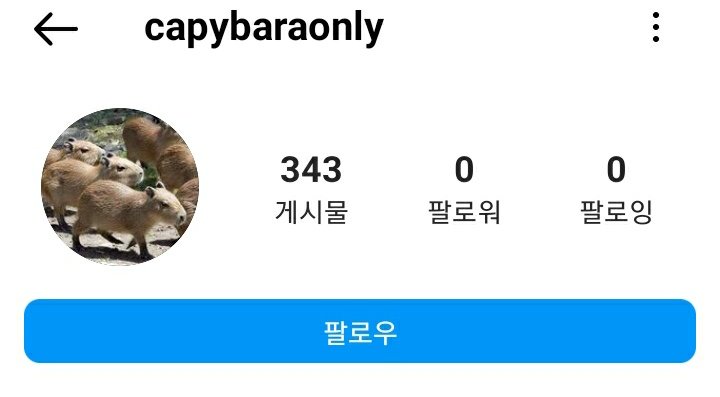 She was hacked the day before yesterday. The leaker mentioned the name Lee Joo Hyung, who’s actually a mutual friend of both V and Jennie Jennie blocked all of her followers on her private Instagram account. She also unfollowed everyone

1. To be honest, she has to endure such negative comments from the public, it must have been hard on her mentally…

2. Seriously, hackers are evil.. It’s been a few months

3. I really feel bad for Jennie

4. Do you know the cameraman who followed Jennie to Jeju? Is he Lee Joo Hyung? And he’s the one who took the picture of V kissing Jennie

5. I’m really worried about Jennie.. I can’t even imagine how Jennie feels

7. She must be really stressed

10. What the hell is the agency doing?