Jennie left for Paris on October 2nd to attend Paris Fashion Week. Many fans flocked to the airport on this day to catch a glimpse of her before she left for Paris. Some of the airport fans were young children, and according to another fan, she gladly took pictures with the children when her manager initially refused because of time constraints. 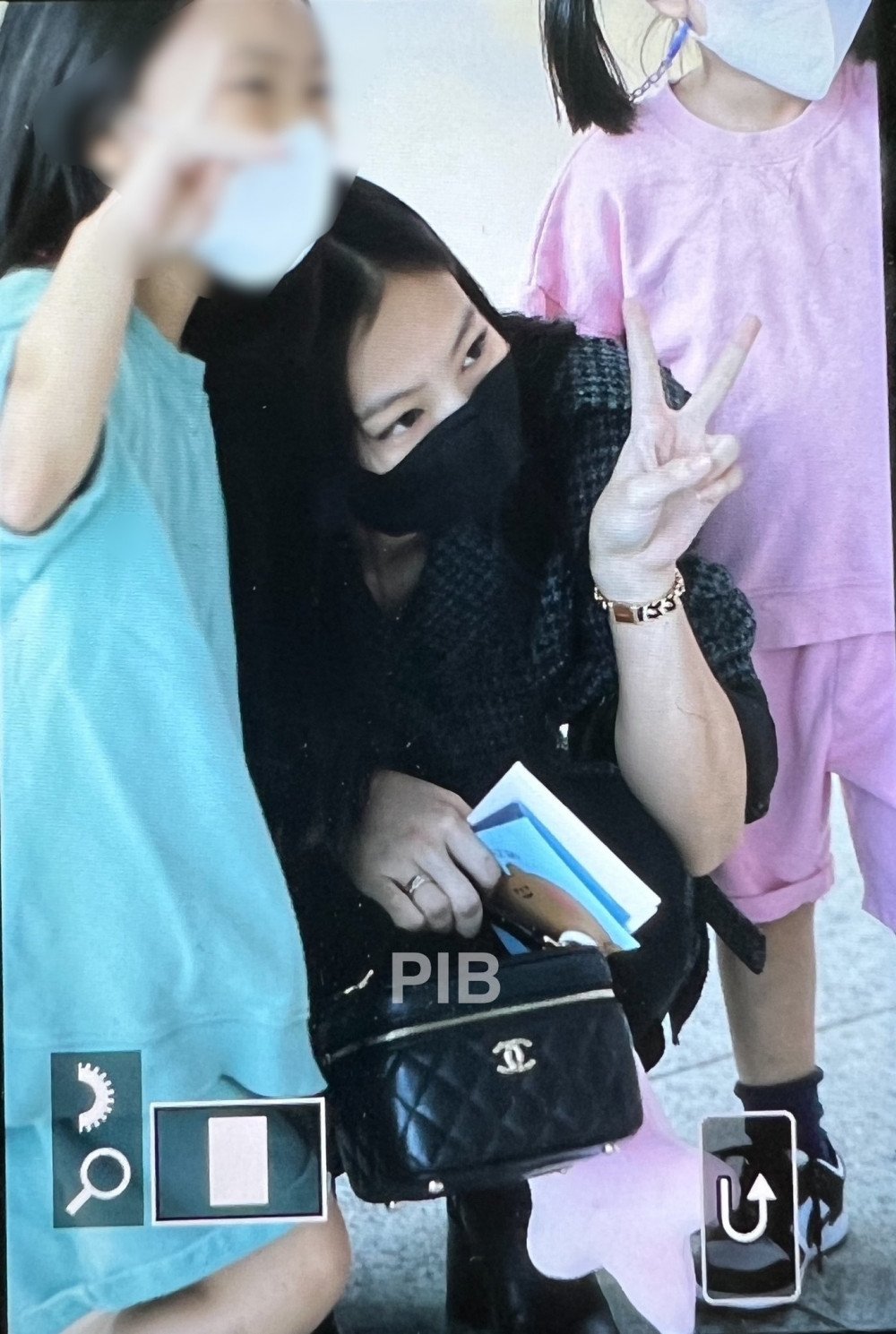 She also wore a giant plushie key chain given to her by a fan on her Chanel bag. She made sure to share it on her Instagram story, which made the fan who gave her the gift even happier. 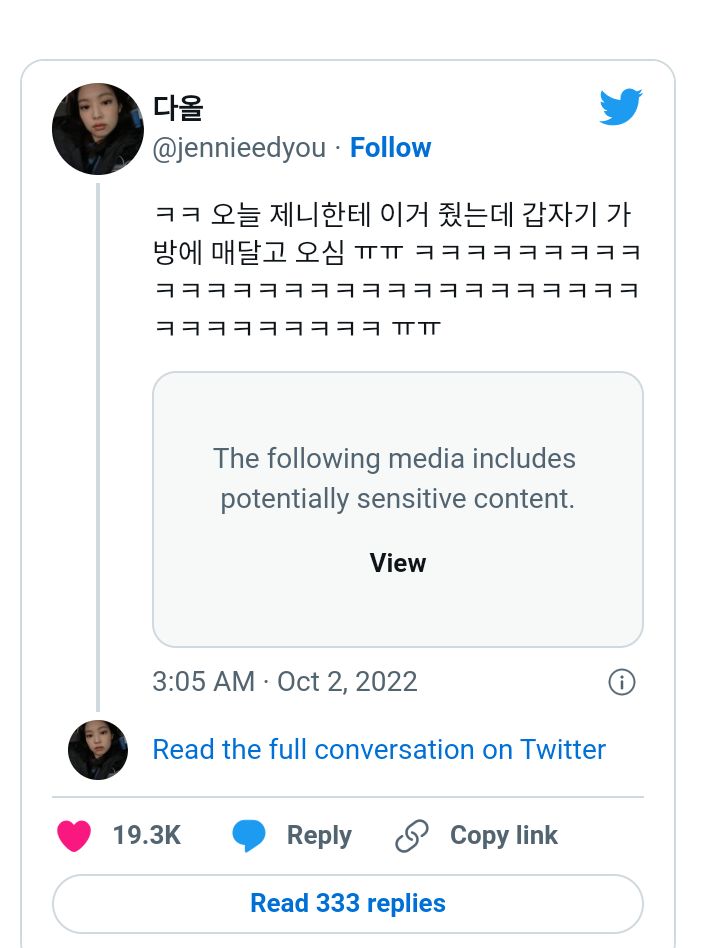 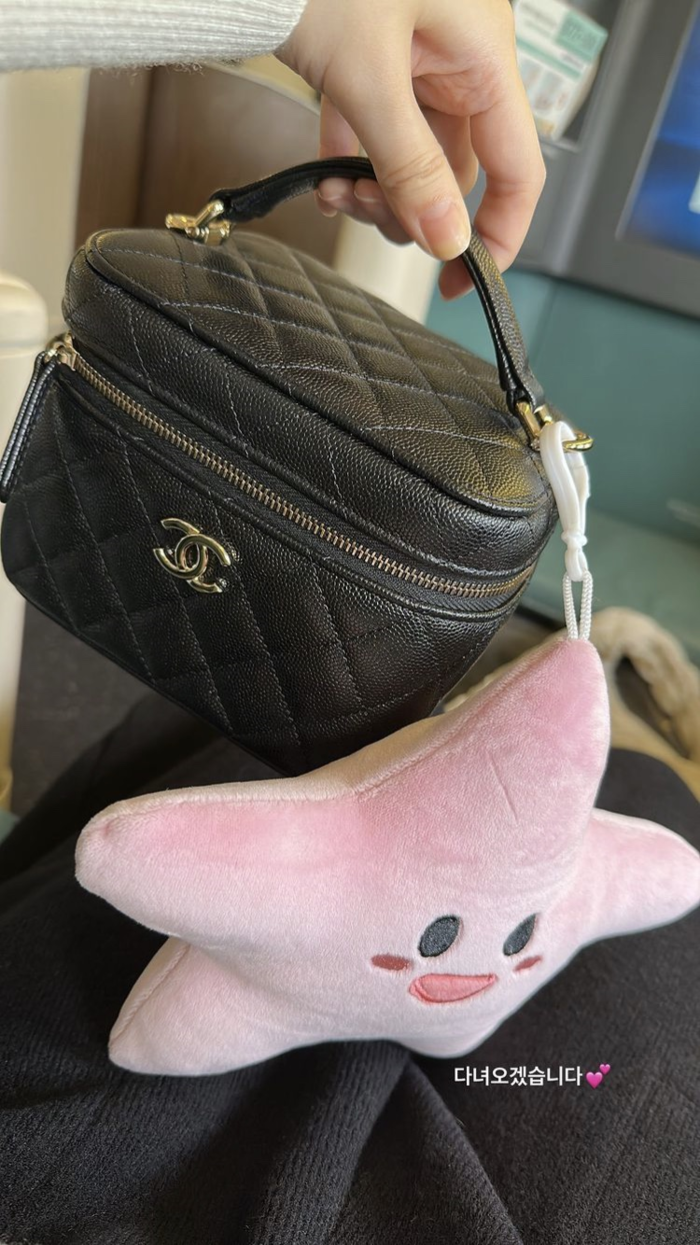