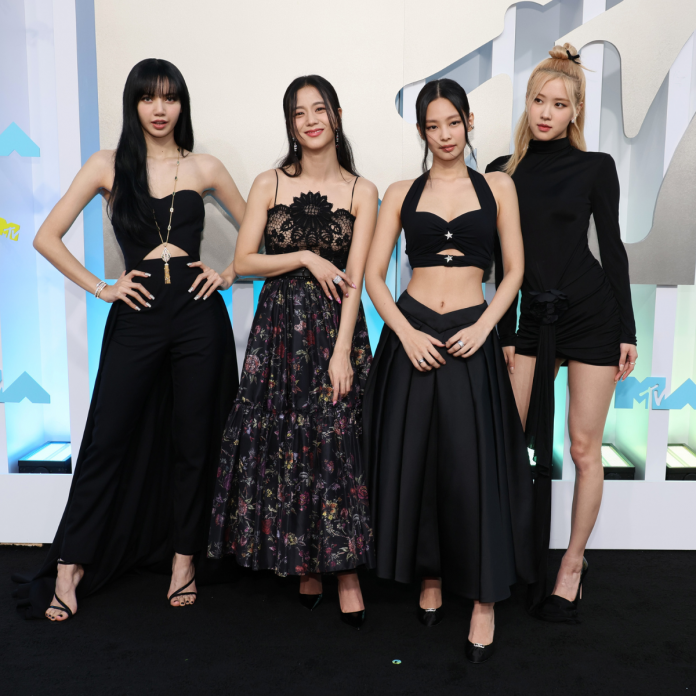 News report below shows Blackpink’s top single Pink Venom has been excluded from the KBS charts and Knetizens have been discussing this since the news broke.

(Seoul = Yonhap News) Reporter Lee Tae-soo = It has been confirmed that Black Pink’s new song ‘Pink Venom’ was judged ‘unsuitable’ in KBS’s own deliberation and excluded from the chart of the major music program ‘Music Bank’.

According to the music industry on the 5th, ‘Pink Venom’ was omitted from ‘Music Bank”s own chart ‘K-Chart’ in the first week of September.

On the other hand, Black Pink’s ‘Lovesick Girls’ released in 2020 and ‘As If It’s Your Last’ released in 2017 contrasted with each other, ranking 38th and 40th on the charts, even after many years.

A KBS official explained, “As a result of the deliberation, the song was judged not to be broadcast, so it was not possible to enter the rankings.”

According to KBS’s ‘Gayo Review Results’ on the 24th of last month, ‘Pink Venom’ was judged as ‘ineligible’ for ‘violation of Article 46 of the Broadcasting Review Regulations, such as mentioning the brand of a specific product’.

It seems to have taken issue with the mention of French luxury brand ‘Celine’ in the lyrics of ‘Pink Venom’.

In this case, since terrestrial TV is the main channel for promoting new songs, it is common for the agency to revise the problematic part and request review again. However, it is known that the agency YG Entertainment did not request a reconsideration because some of the lyrics were modified.

1. What are the idiots who are rude to fans anyway? Ha ha ha

2. BLACKPINK’s overseas fans will be raging again about racism

3. In the past, Girls’ Generation too, tell me your wishes. During the lyrics, they sang Harley->Bike. EXO also changed the lottery to a louder and sang f(x) Redlight also changed the song to Caterpillar->Crawler during the lyrics.
It should be revised and re-examined, but YG has nothing to regret, so I guess I’ll just leave it alone

5. My idols were also ineligible lol. Actually, I didn’t know what the standard was.

6. Broadcasting must be followed

7. If you want to broadcast originally, you need to fix it until it is properly corrected.

8. In the early comments, BLACKPINK is doing well abroad, so there is nothing to be sad about, but isn’t it the sound of saying that KBS will be sad?

9. It ‘s not a group that has to risk its life for BLACKPINK to play 10 seconds and 15 seconds on a broadcast or play it once on the radio. I don’t think it doesn’t matter if I can’t play on the radio.

10. My idol was also judged ineligible for mentioning a product even though it wasn’t a product reference…

11. I’m a big fan of it, but it’s not that BLACKPINK fans are having a seizure of self-consciousness, it seems that there are a lot of kids who hate BLACKPINK and BLACKPINK fans. 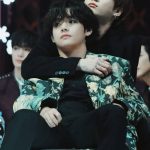 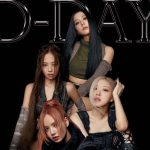