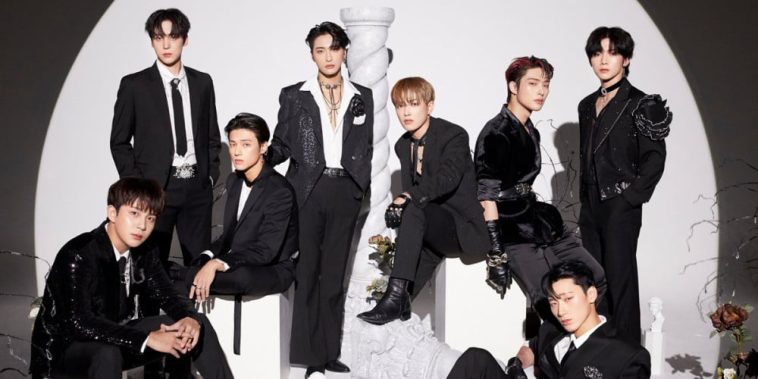 Boy band ATEEZ reportedly gave 100 million KRW (roughly $72,000 USD) to aid in the recovery from the shocking Itaewon tragedy on October 29. This is according to media reports from November 5.

With its donation to the Korea Disaster Relief Association, ATEEZ wishes to convey its heartfelt sympathies to all those who were affected by the unfortunate event. According to reports, a portion of the group’s revenue from their world tour activities went toward the charity.

To commemorate his upcoming birthday on November 7, ATEEZ member Hongjoong debuted a photography exhibition earlier this month. Visitors to the exhibit can give thoughtful contributions that will be utilized to fund scholarships for young people who wish to be musicians. 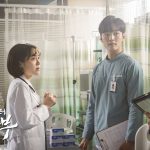 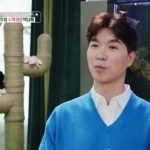