When both of the men in the fan art and the photos have never acknowledged being gay or attracted to one another, why have armys given them such a large platform and engagement? Why do they feed the fantasy that idols are in relationships with one another. There should be restrictions on fan art, and those that are overly realistic and use stereotypes of gay relationships—having one person play the “feminine” role—are harmful to the lgbt community. Is this phenomenon occurring because kpop fans are unable to accept that their idols will eventually date and that reality will burst their y/n bubble and their fantasy of being chosen by these idols? 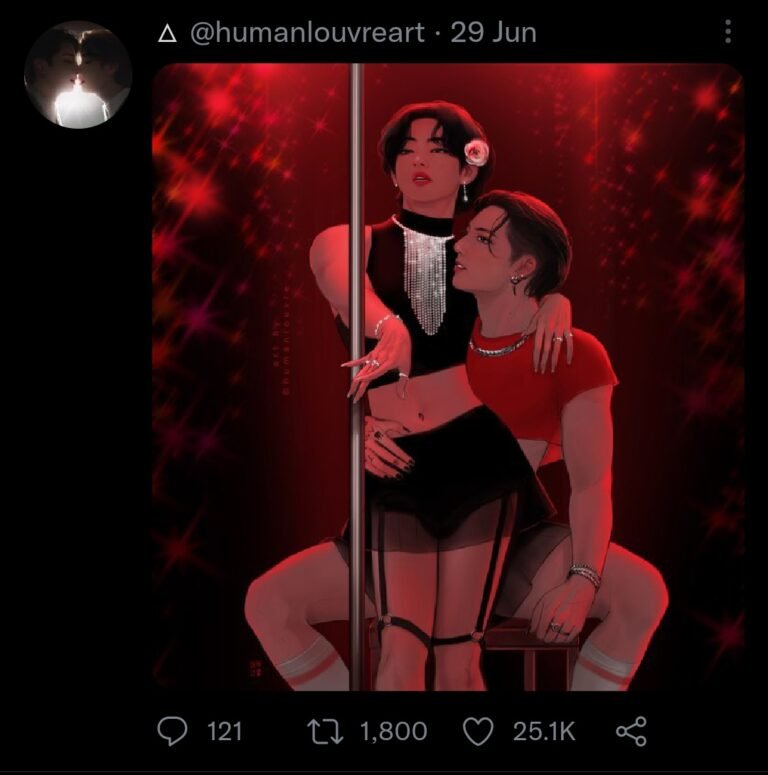 I doubt the idols who are portrayed in these fan arts, which are directly inspired by their real-life photos, will be at ease seeing them or even knowing their fans fantasize about them having sex with someone they consider their brother. In the end, this is disturbing and shouldn’t be given such a huge platform.