Rolling Stone Magazine, known as the most authoritative music journal in the United States, published a full-page happy birthday advertisement in Rolling Stone magazine today, and the Chinese fanbase of Jungkook is advancing the magazine’s release date from the 6th to the 1st of September, Jungkook’s birthday. announced that they agreed 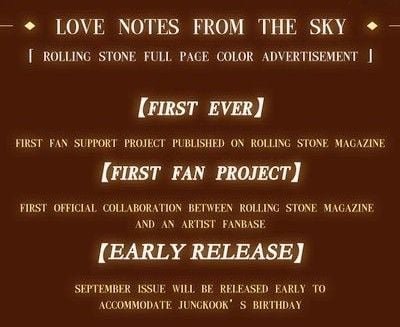 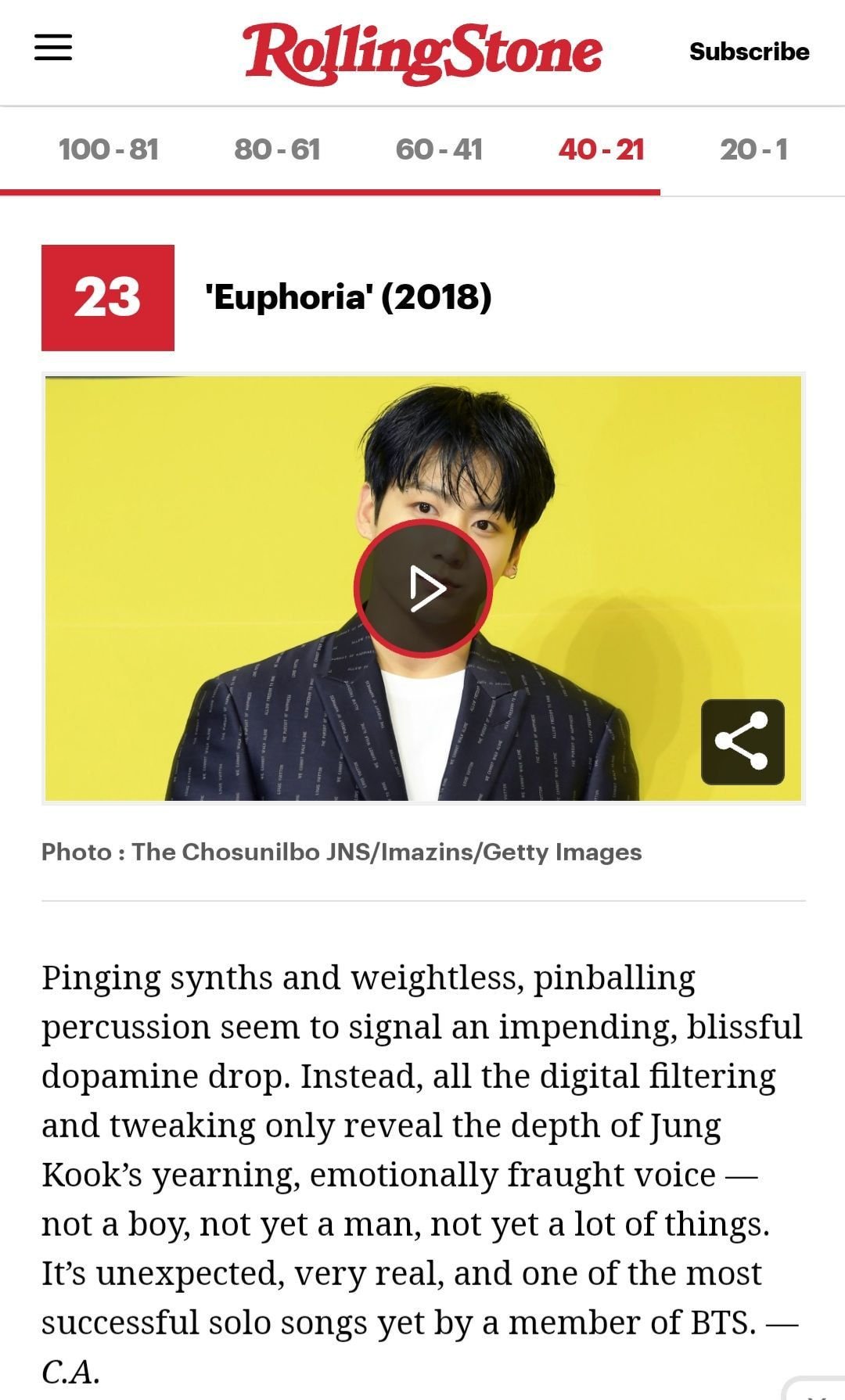 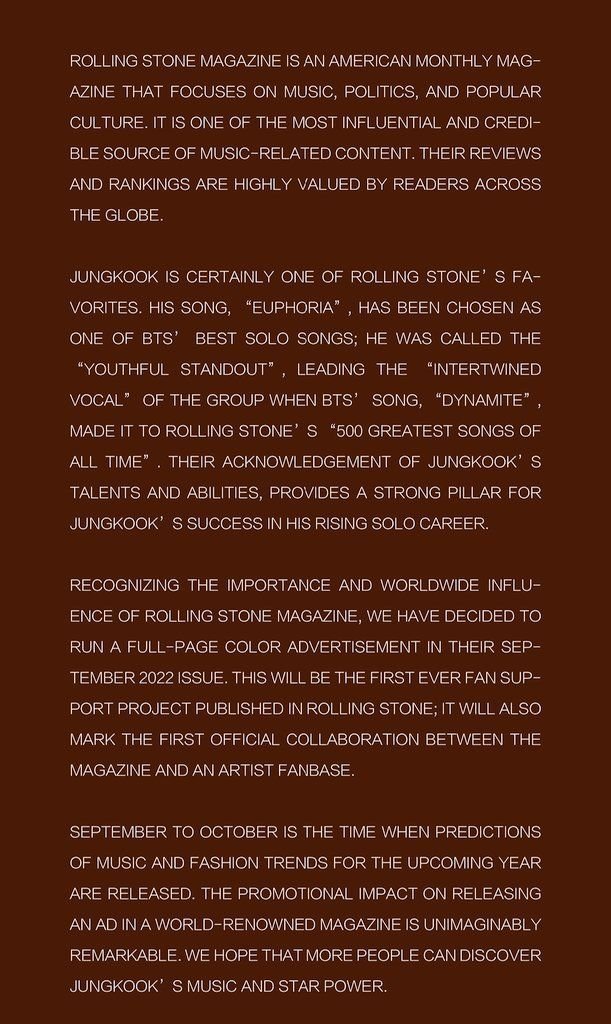 This is said to be the first collaboration between Rolling Stone magazine and an artist fan base. The reason for choosing Rolling Stone is because there
have been many positive comments about Jungkook along with the magazine’s influence. song’ and ranked Euphoria the highest among solo songs. 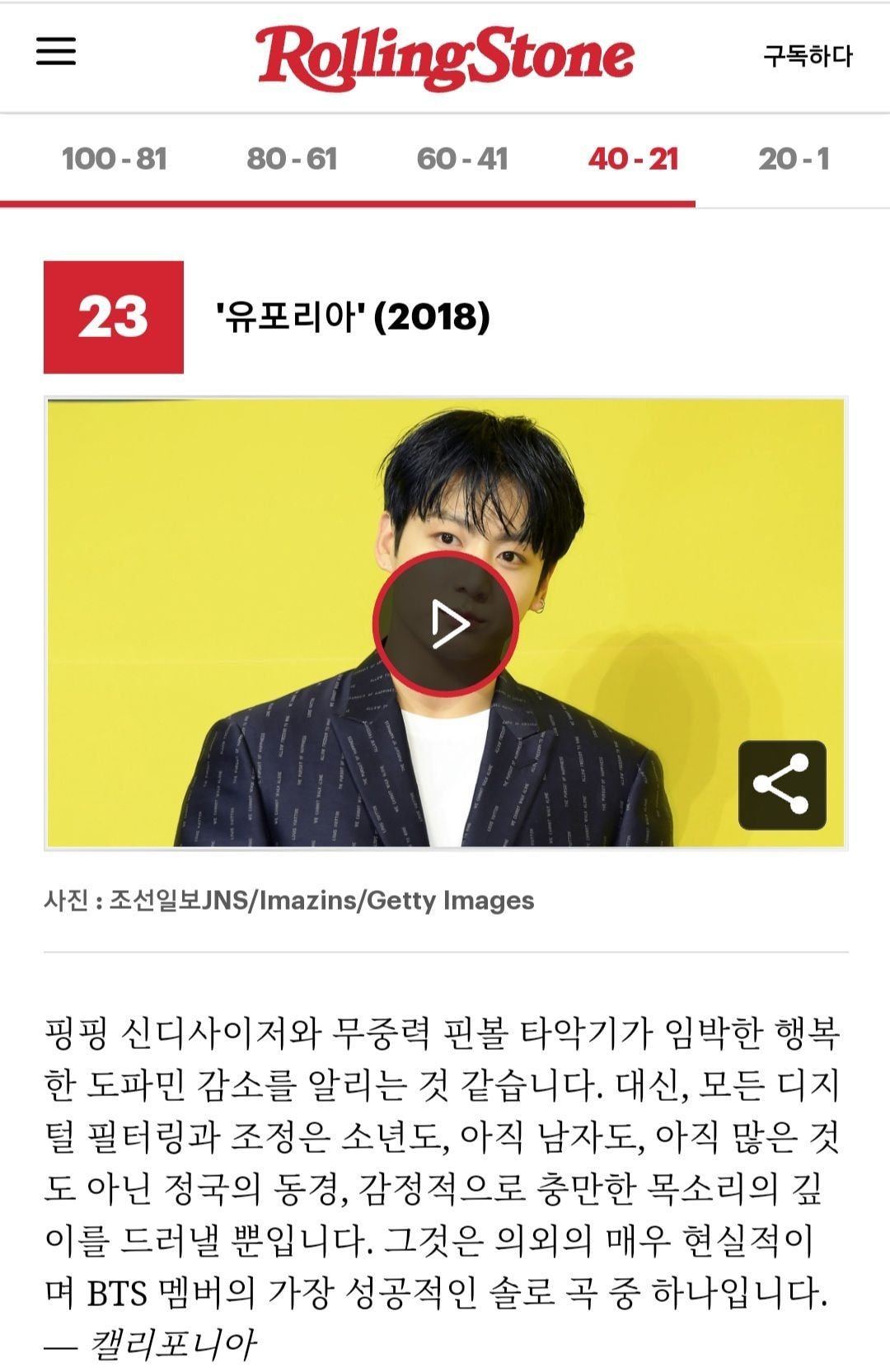 He praised Jungkook by including Dynamite, the only Korean song, in ‘100 Greatest Songs in History’. 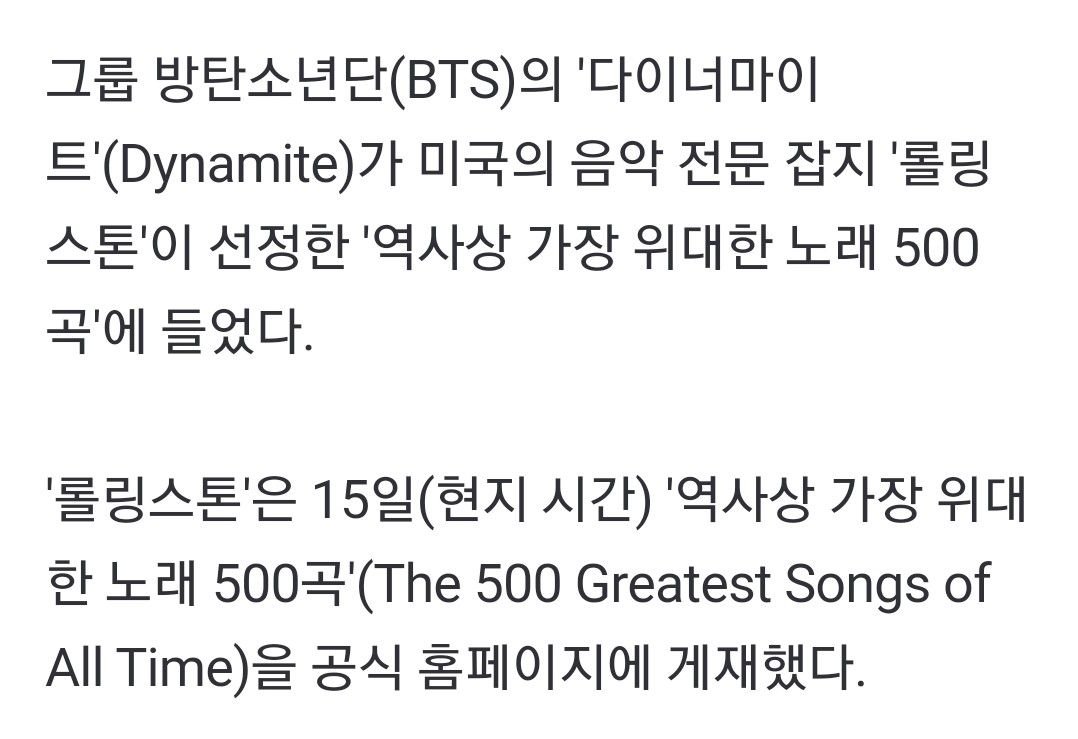 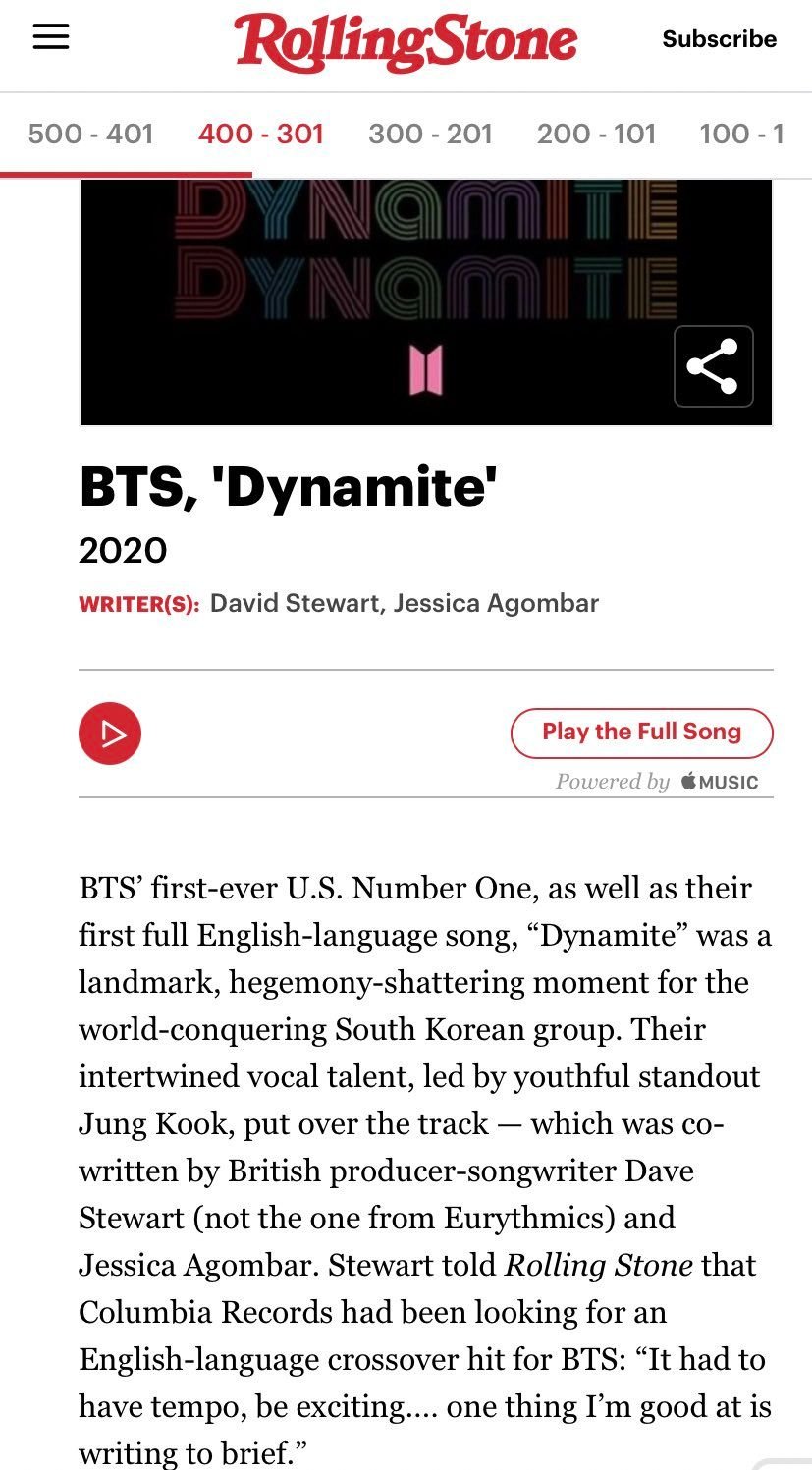 With formidable singing and dancing skills, Jung Kook's always been a born pop star, with multiple agencies trying to recruit him as early as 2011. #BTSxRollingStonehttps://t.co/bVD2cYGGoG pic.twitter.com/mn7V5ezgoS 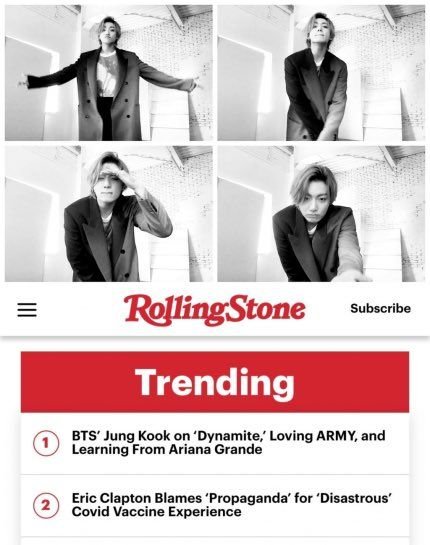 This interview article, which was called a pop star born Jungkook, became the most read article in Rolling Stone
at the time. The first live light show in Las Vegas as an idol

16,508 screen advertisements on subways nationwide, the largest number ever

1. The Rolling Stones magazine changed the release date 10 years ago to coincide with a Korean singer’s birthday!!! If I did, I would have ridiculed it for bullshit, but I still can’t believe it when I
see that this is steamed.

2. Awesome support scale is awesome Thank you for stopping

4. It’s a very simple birthday present… You have a lot of money, a lot of love, and a good hairdo.

6. It’s amazing that this is possible~ Thank you so much stop haha Happy birthday in advance hahaha

8. All Jungkook China supporters usually have more than 30 legends, so the festival will soon be unleashed. Money is money, but as you can see from the original article, Rolling Stone magazine has always been sincere with Jungkook’s vocals. I thought that the reason for that also worked a lot, so I accepted it.

9. Is it possible to change the magazine release date?

10. It’s not just a fan advertisement in a magazine, but what else? “ Rolling Stone magazine said it was the first collaboration with an artist fanbase”… I’m curious to ask