The manager of the boy band BTS has been drawing attention with a post on social media.
On October 17th, Song Ho-beom, the manager of BTS, posted an article on Instagram claiming that the group’s members would join one by one, starting with Jin. They will leave, he wrote. Please put an end to your shenanigans. The same day, the PR firm for BTS, Big Hit, issued a statement that read, “Jin will follow the Military Manpower Administration’s enlisting procedure and cancel the request to delay enlistment in late October.” Jin, who turned 30 this year, was born in 1992.

Jin’s enlistment has been delayed until the end of this year in accordance with the updated Military Service Act in 2020, as suggested by the Minister of Culture, Sports, and Tourism. Jin is anticipated to enlist as an active duty soldier as soon as a notice of enlistment is published because BTS withdrew their “postponement of enlisting till the age of 30.”

According to their own personal intentions, other members “intend to carry out their military service in a consecutive manner,” Big Hit continued. According to the present Military Service Act, individuals with specialized knowledge in the artistic and athletic disciplines as established by Presidential Decree and suggested by the Minister of Culture, Sports, and Tourism may be included in the arts and athletic personnel. However, “popular culture” is not listed as a specialization in the domains of the arts and sports in the Military Service Act’s Enforcement Decree, creating questions about equity for popular cultural artists who uphold national prestige. The argument that BTS members, who became the first K-pop artist to top the U.S. Billboard’s Main Single Chart Hot 100, should be permitted alternative service was primarily made in political circles. The People’s Power Policy Committee’s chairman, Sung Il-jong, once argued that it is unfair to say that BTS, who made Korea shine, is exempt from military service requirements because they are pop cultural figures. BTS made Korea shine. He discussed whether it is fair to not perform alternative service even if they win Billboard Awards, American Awards, and Grammy Awards during an appearance on MBC Radio’s “Kim Jong-Attention bae’s Focus” last month.

The viewpoints of government ministries on the subject of BTS members’ enlistment were distinctly divergent. In general, the Ministry of Culture, Sports, and Tourism agreed that exemptions for military service should be granted. BTS Jin can delay his enlistment, and Minister of Culture, Sports, and Tourism Park Bo-kyun recently declared that he will confirm his position in December. 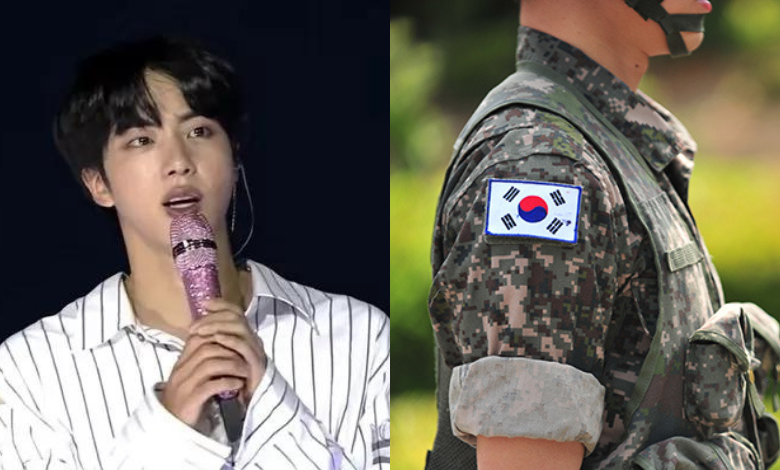 On the other side, the Military Manpower Administration and the Ministry of National Defense had negative opinions regarding military service exemptions. Minister of National Defense Lee Jong-sup stated, “We should consider measures to tackle this issue without infringing upon principles of fairness and equity and the decrease of military service resources,” during a plenary session of the Defense Committee of the National Assembly in August. Military Manpower Administration head Lee Ki-sik said, “There were demands when Korea achieved second place at the WBC, but they did not listen and are currently bringing the legal system,” in reference to his resistance to military service exemptions. 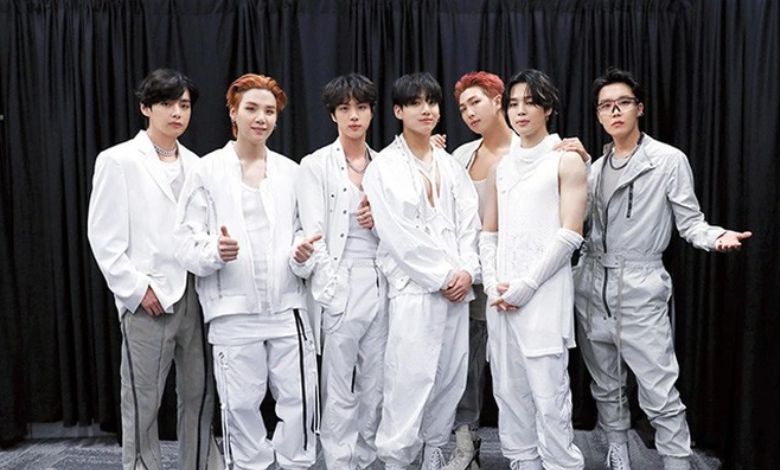 In light of BTS’s announcement that they would enlist, the controversy about whether they had completed the required military service has dissipated. The weight of having to accomplish things that the government was unable to undertake because of public resistance was removed. “Yes, they’ll go,” said Song Ho-beom. “Please stop talking rubbish,” he reportedly said in reference to the contentious debate around BTS’ military duty.