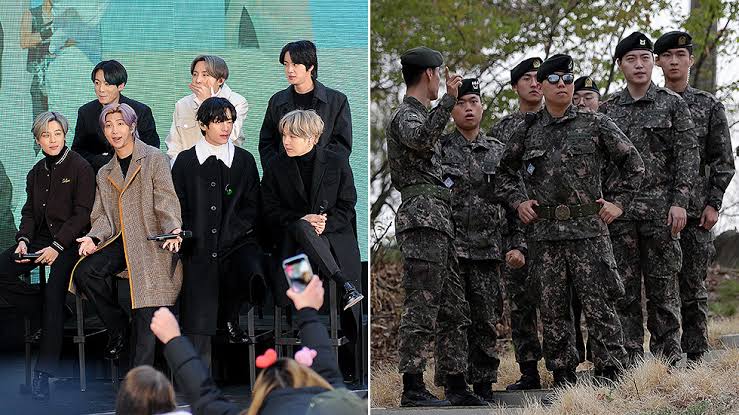 54% of Knetizens want BTS To enlist military and 73% of the people in their 20s opposes special military service. 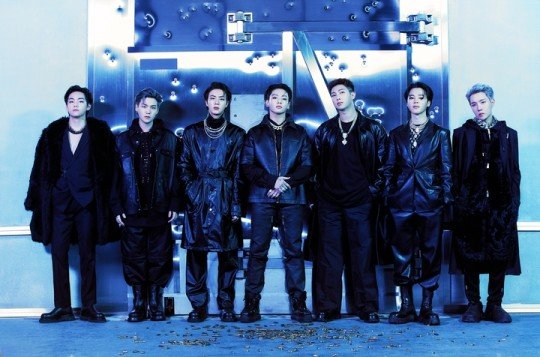 Jeon Jae-kyung = More than half of the people oppose the special military service of the group BTS, a survey result showed.
On the 4th, Cho Won C&I, a company specializing in opinion polls, conducted a survey on BTS military service exceptions for 1001 voters across the country at the request of the online media Straight News.
In this survey, 54.1% answered that ‘BTS should fulfill their military service obligations’. On the other hand, 40.1% of the respondents who said that ‘special benefits should be given to military service’ were slightly lower than those in favor.
In particular, the response rate of ‘I have to fulfill my duty’ was more than half of men (58.1%) and women (50.3%), regardless of gender. The lower the age, the higher the response that they should fulfill their military service obligations. 73.2% of respondents in their 20s and 60.4% of respondents in their 30s raised their hands in the members’ military service.
This survey was conducted using an ARS opinion poll (cell phone 100% RDD method), and the response rate is 4.0% and the sampling error is ±3.1%p at the 95% confidence level.
Earlier, Minister of National Defense Lee Jong-seok announced that he would conduct a public opinion poll to resolve the controversy over BTS military service at a general meeting of the National Assembly Defense Committee on the 31st of last month.
However, as criticism poured in over this, the Ministry of National Defense said, “I would like to inform you again that we will not make a decision on the BTS military service issue based on the results of the public opinion poll.”

2. I really don’t know what BTS did wrong

3. I’m not a fan of them, but it’s sad to see them being treated like this after what they did for Korea

4. I don’t know why this continues to be controversial

5. BTS fans now also have to fight politicians;; I feel sad every time I see it. How many times have they mentioned BTS’ military service?

8. BTS was more offended because that agency said nonsense

9. They’ll be enlisting anyway, but I don’t know why you guys keep talking about BTS’ military service

10. They’re going to enlist, so why bother about this? I’m not a fan of BTS, but leave BTS alone 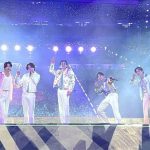 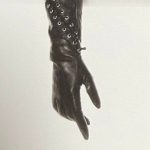