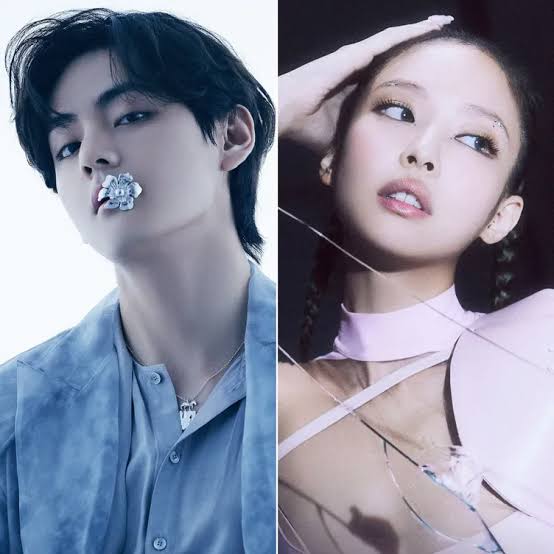 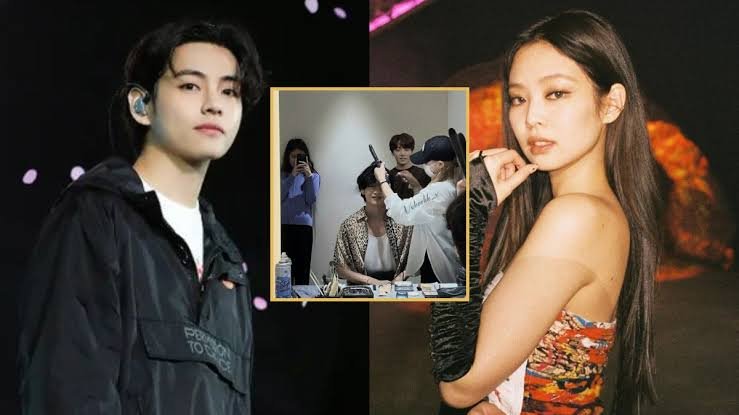 In the second dating rumors, Jennie and V are leaving to the United States one after another to gather interest. On the 24th, Xports News contacted the agency YG Entertainment to confirm the facts, but was not connected.

Soon after, YG’s representative delivered only the reply, “Blackpink will depart on the 25th and carry out various schedules for the ‘MTV VMAs’ stage and promotion of the 2nd regular album in the United States.”

Blackpink, to which Jennie belongs, has a busy schedule in the United States, so the current New York date is interpreted as absurd.

1. No, I mean, there are reporters who say they go on a date because they each went to New York for their own schedule…

2. They look good together

3. YG’s response to the dating rumors is funny, but I like it

4. Ah, I understand YG’s response haha I hope the two of you get along well. They look good together.

6. Official something cute…the fans will be cool hahahaha

8. I’m asking if the dating rumors are true, but I’m sitting there promoting it hahaha

9. The response is good haha It’s literally a private life, but unless the celebrity himself is talking about it, it’s not even the agency’s private life. What can the agency say? 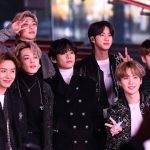