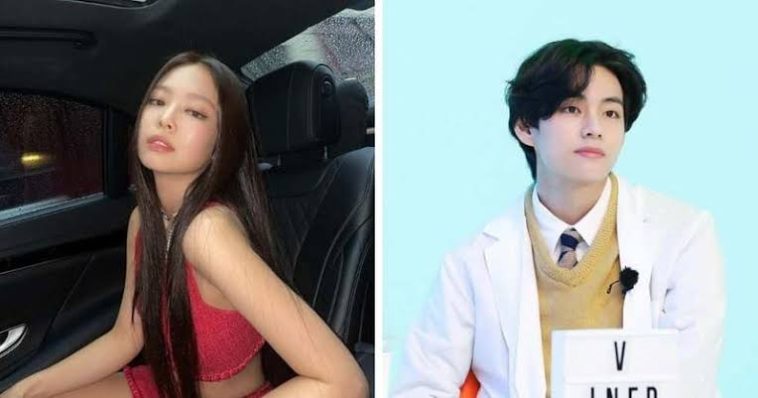 Knetizens are reacting to another dating rumor of BTS V and BLACKPINK Jennie, reacting another picture of the two leaked out again 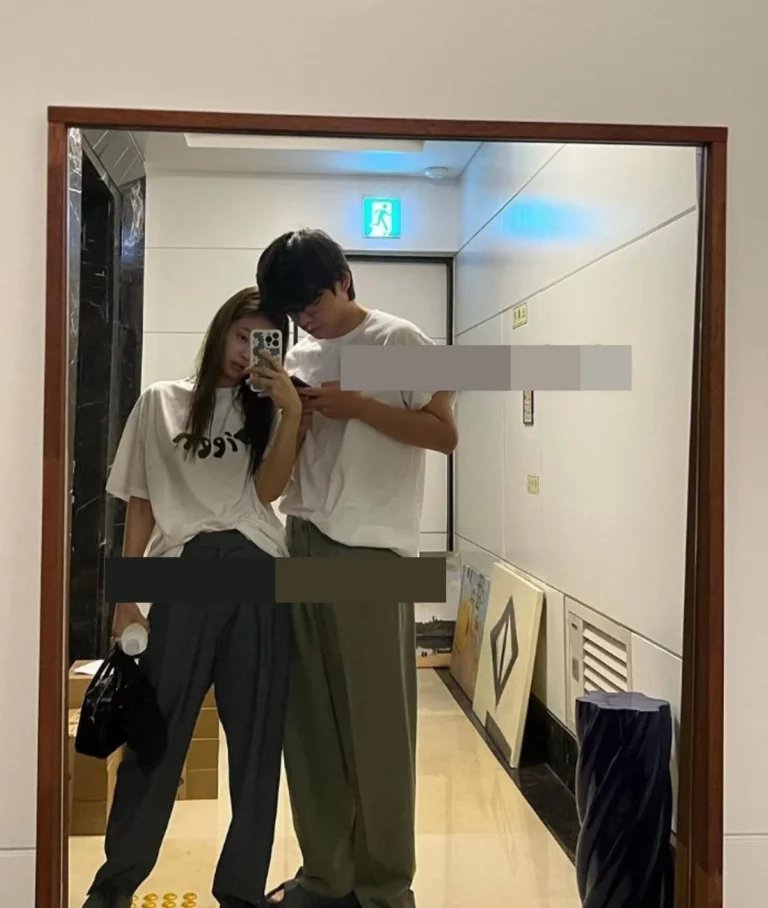 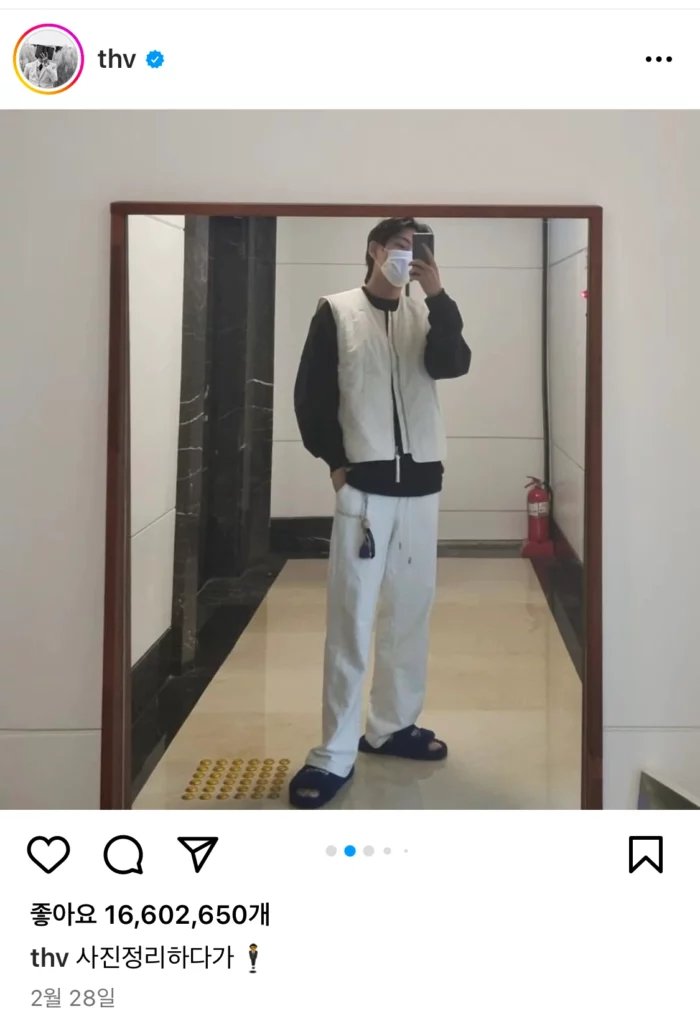 V and Jennie’s dating rumors explode again… Isn’t it V’s house? The dating rumor between BLACKPINK Jennie and BTS V explodes with another leaked photo
In the photo, the two of them are taking a selfie in front of the mirror in the hallway of the apartment

2. No, the last one was natural, but this one looks like synthetic

3. Whatever the result looks good

4. At this point, don’t consume the spread, stop and bring it

5. I’m really curious where you get these

6. If it had been synthetic, it would have come out earlier. It’s like a hack, so let’s not spread it

7. Wow, why does everything look like a composite, but I don’t think it’s a composite because I don’t have the original .

8. Matter of admitting or disapproving of a relationship, people.

9. Do you have a lot of photos? I’m seeing this for the first time now, what else is there?

10. But doesn’t that picture look a bit synthetic? The overlapping part of the clothes was subtly blurred 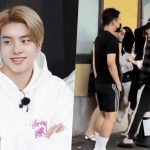 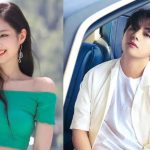