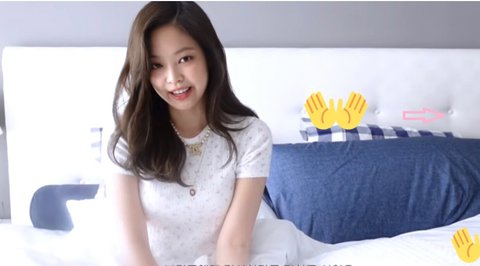 It seems BTS Kim Taehyung and Blackpink Jennie have been dating since 2021, Knetz suspect their relationship have been existing since last year…. 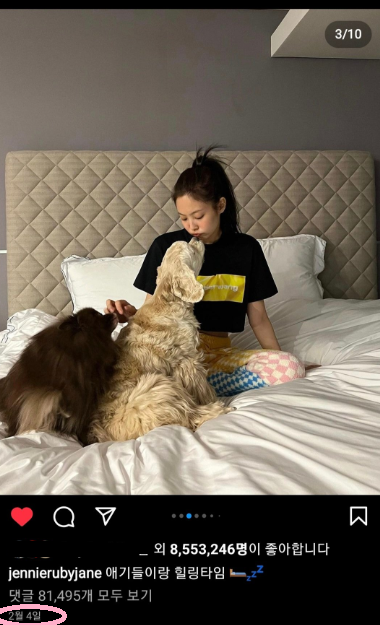 The board already moves around a lot, right? This is Jennie’s bed. But Jennie changed the head part of her bed earlier this year. On February 4th, she posted on Instagram. 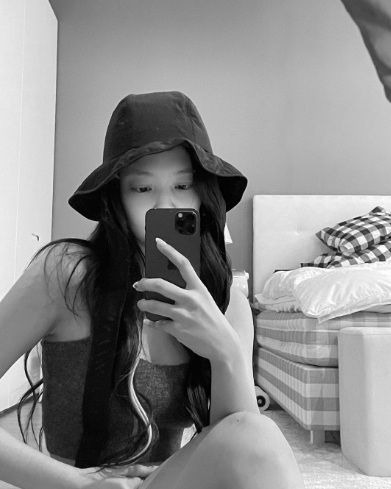 1. This is what V did while they were dating.

2. It’s true, they’ve been dating since last year. For some reason, the year-end broadcast didn’t come out

5. Their agencies didn’t respond because of GD. If they reveal everything, both will be ruined

7. If you watch the old video again, the color of the wall is also the same gray?? I think it’s the same room

8. Look at the number of views, people are so interested in Vigenie haha Can’t we just let them get along well?

10. I know that V’s Jennie isn’t in a good relationship 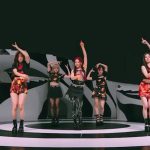 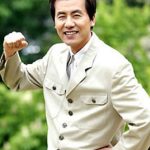