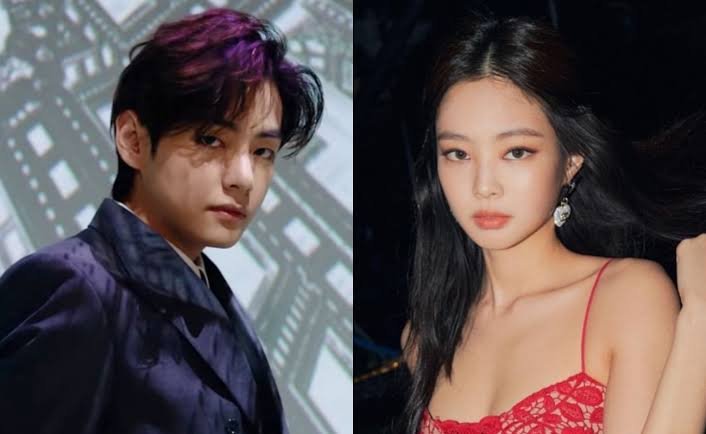 Group BTS (BTS) member V and group Black Pink member Jennie’s dating rumors have been rekindled. Both agencies have decided not to make any official statements.

It is known that V attended a private listening party to commemorate the release of Blackpink’s new album, which was held in Seoul on the afternoon of September 14. It is said that V, who is dating rumors of Jennie, was also present at the event with Black Pink members and close stars.

Jennie and V were caught up in dating rumors several times after a photo of a drive date on Jeju Island, taken by accident, was released on May 22. In particular, in August, private photos of people having a date in a makeup shop, in the hallway in front of V’s house, in an elevator, etc. were leaked several times through social media and internet communities, causing trouble.

On the morning of September 16, the day of Blackpink’s comeback, date photos were also leaked. The photo shows two people enjoying a date on Jeju Island in comfortable clothes. In the photo, V is kissing Jennie’s forehead.

Jenny’s agency, YG Entertainment, and V’s agency, Big Hit Music, have not released any official stance on the dating rumors. On the 16th, Newsen contacted to confirm the facts about V’s participation in the Black Pink listing party, which was newly revealed on the 16th, and the leak of dating photos in Jeju Island, but it was consistent with no answer.

Jenny and V plan to keep their official schedules and personal schedules calmly in the midst of dating rumors that do not fade away.

1. They’re still in the group, but if you want to do what you want, just leave the group and do it

2. If you’re going to do everything you want, leave the group

3. I know they’re dating, but in this situation, why did he go there? Thinking about the fans and the group, I don’t think he can

4. V thinks the group’s activities are over now

5. They don’t want to admit anything, so they seem to remain silent

6. Neither of them think about the fans and the group

7. Doesn’t he think about his fans?

8. They’re doing everything they really want to do

9. But seeing Jennie hanging out with her boyfriend on her schedule, like GD and V, I guess she’s the type of woman who doesn’t hide her love life

10. They’re really not careful, they’re not polite to the fans, they’re just annoying