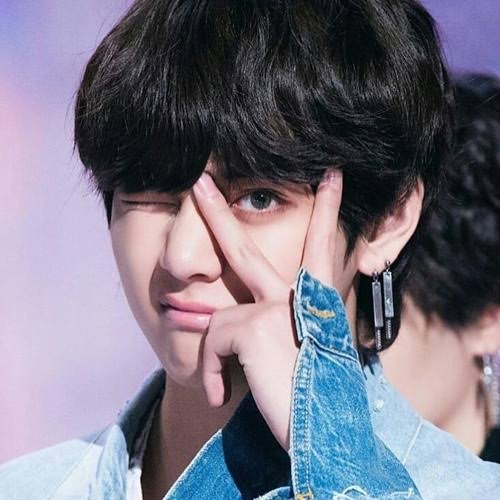 1. Personality is important. So, even though there are celebrities with good-looking faces, the number of V followers is so high haha. But if the women say that V doesn’t even have a handsome face and are so ugly and have a bad personality, why do they mention it with interest in every move?

3. Even you, who writes like this, seems to have a dirty personality

4. This is the original V character

5.Everyone knows V’s personality is good, but the haters are just trying to bash him. He’s famous for being nice to reporters and people around ㅋㅋ If he doesn’t have a good personality, would Park Bo Gum, Lee Jung Jae, Kang Dong Won, Park Seo Joon, Im Siwan, etc. be close to V?

6. V has a good personality?! I like V’s personality and way of life. People need to have the ability to see and judge for themselves so as not to get caught up in rumors around

7. ARMYs, if you have a conscience, don’t do business with V’s personality

8. I became a fan after seeing V’s personality