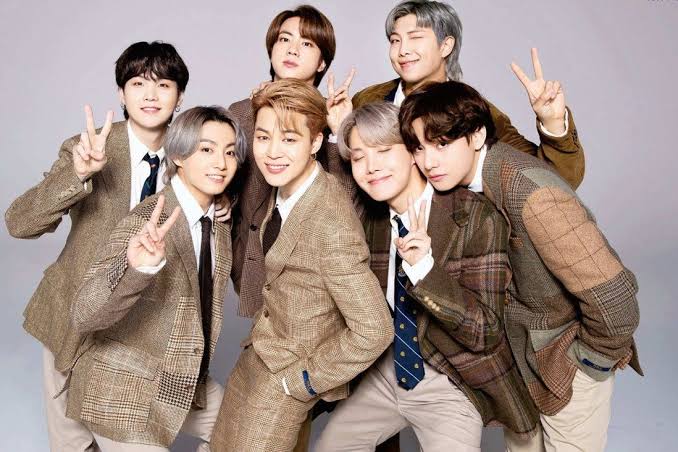 For reference, this person also posted reviews of other celebrities in the form of pictures
ex Han Ji-min Choi Woo-shik Kim Tae-ri, etc. During the first filming 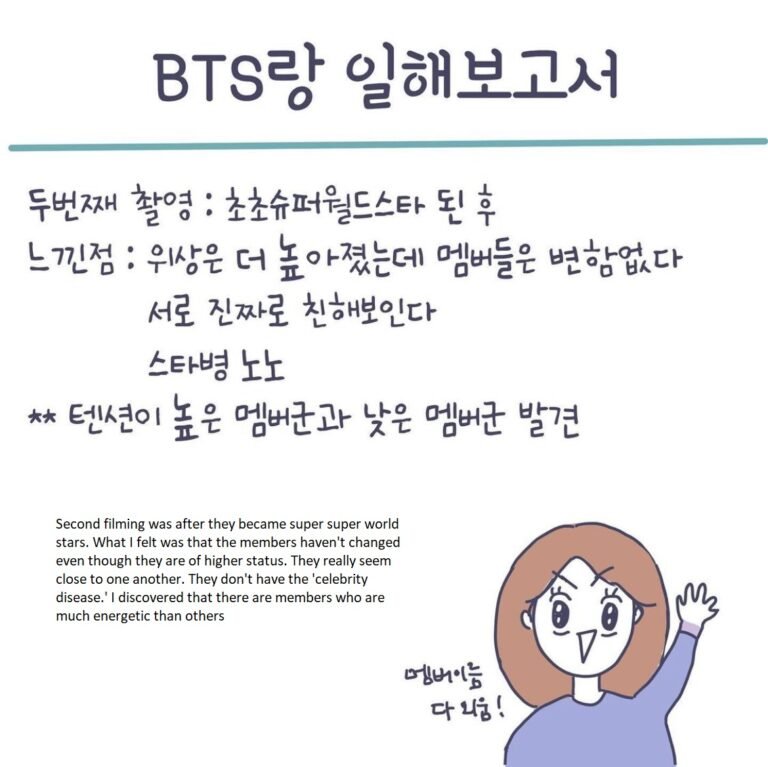 that time , I didn’t even know the members’ names ㅠㅋㅋ During the second filming 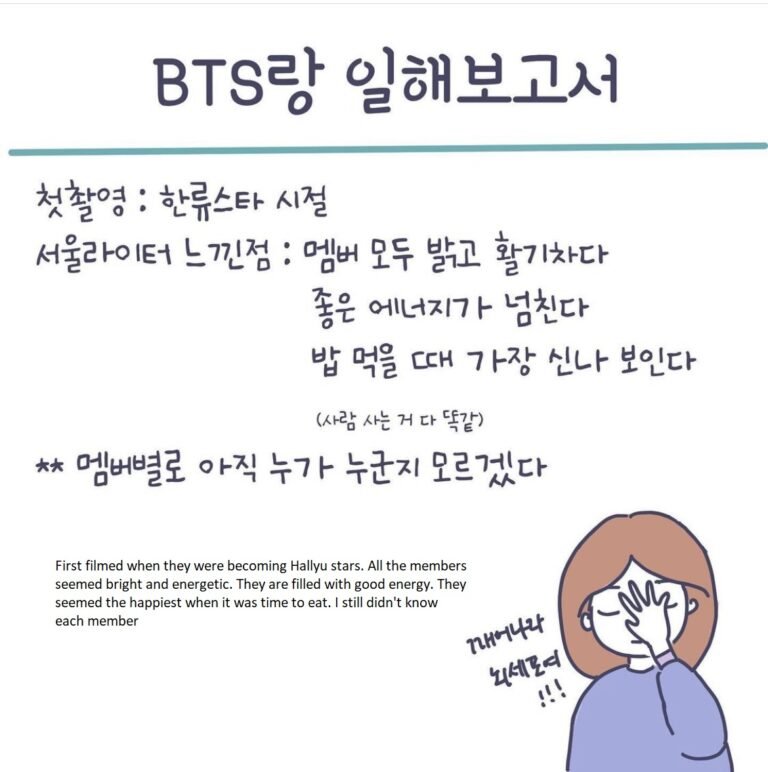 They look really close to each other <<
RM
RM 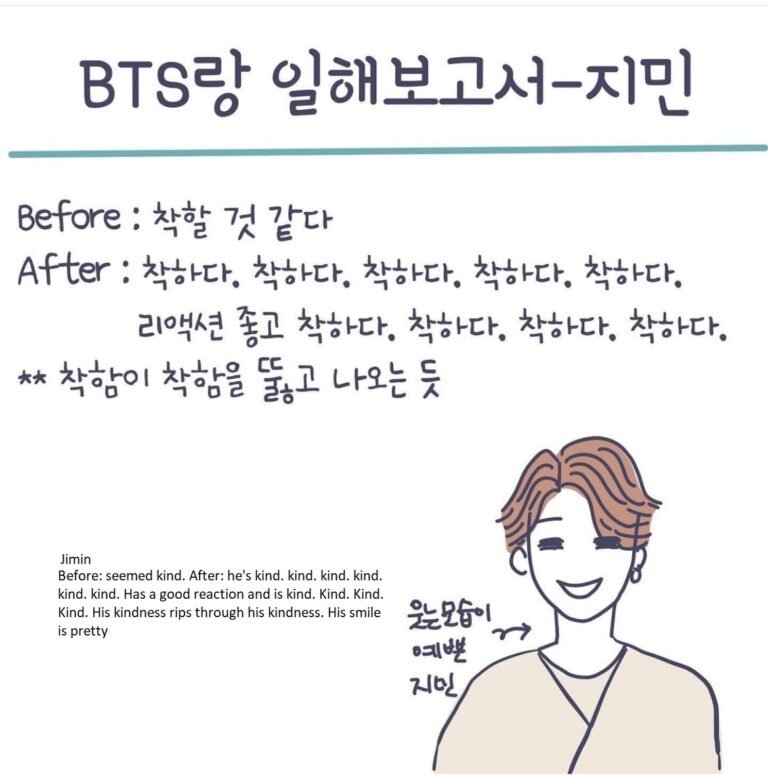 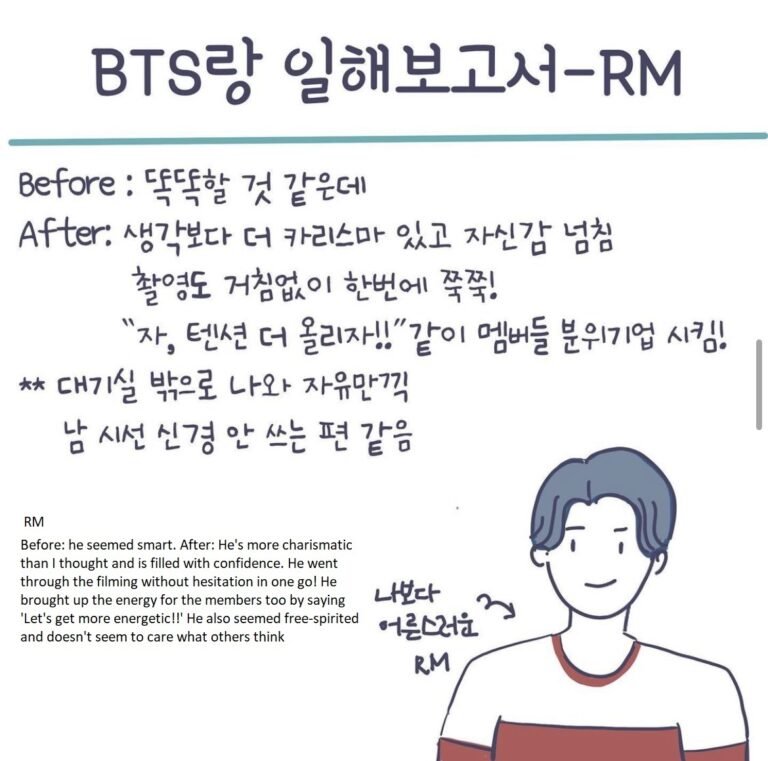 Everywhere I go, I feel like a leader is a leader ㅜㅜ ㅜㅜJimin 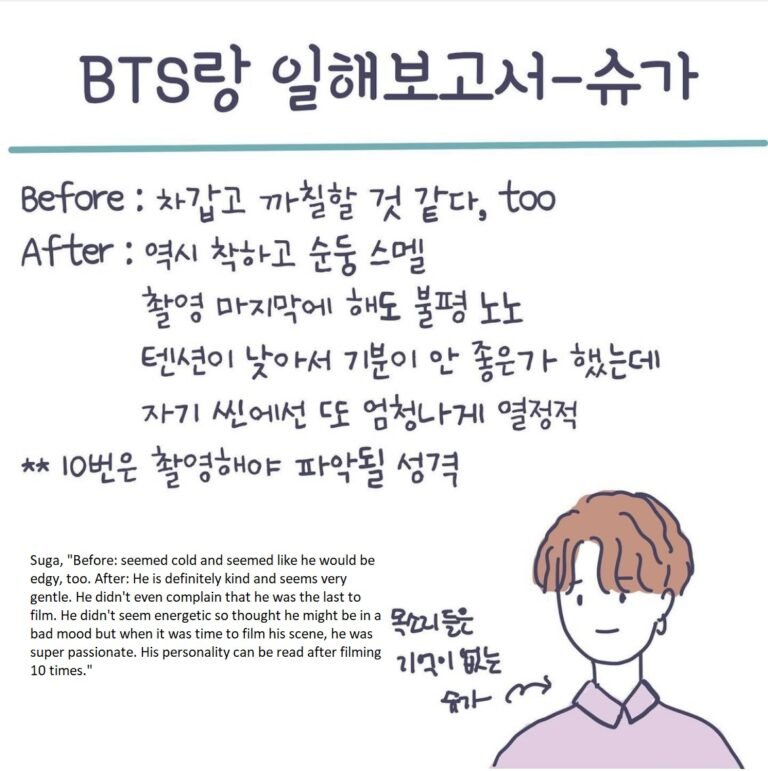 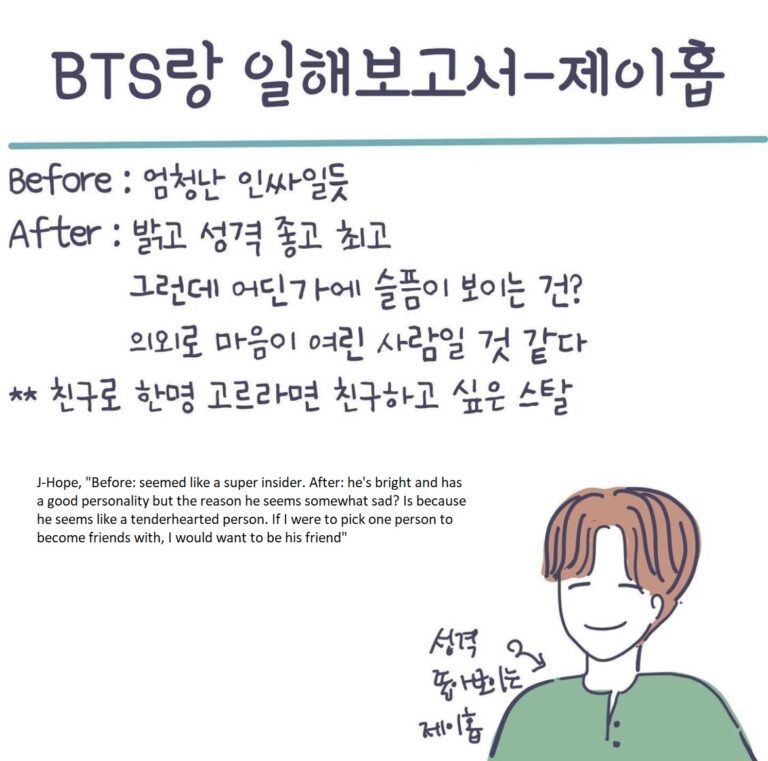 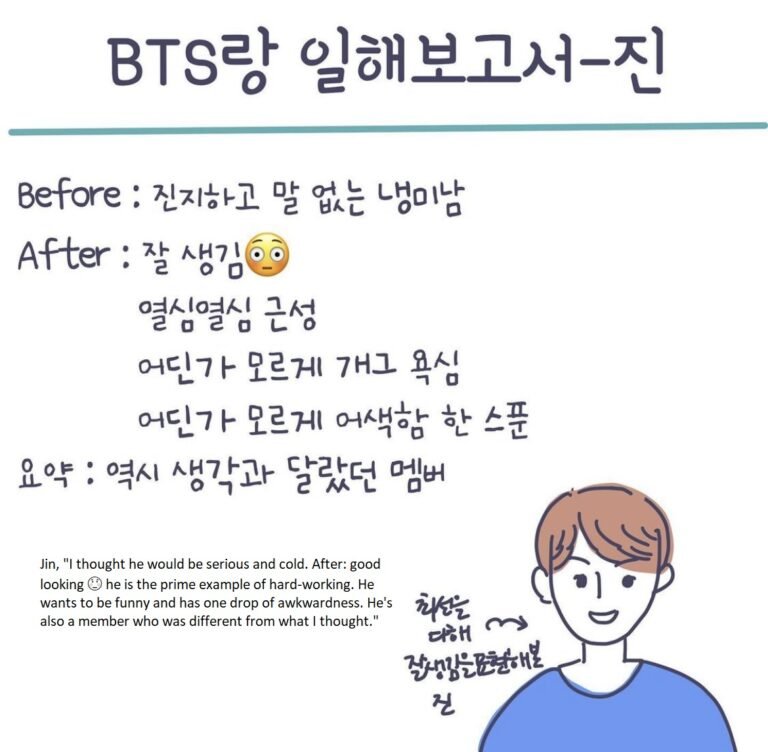 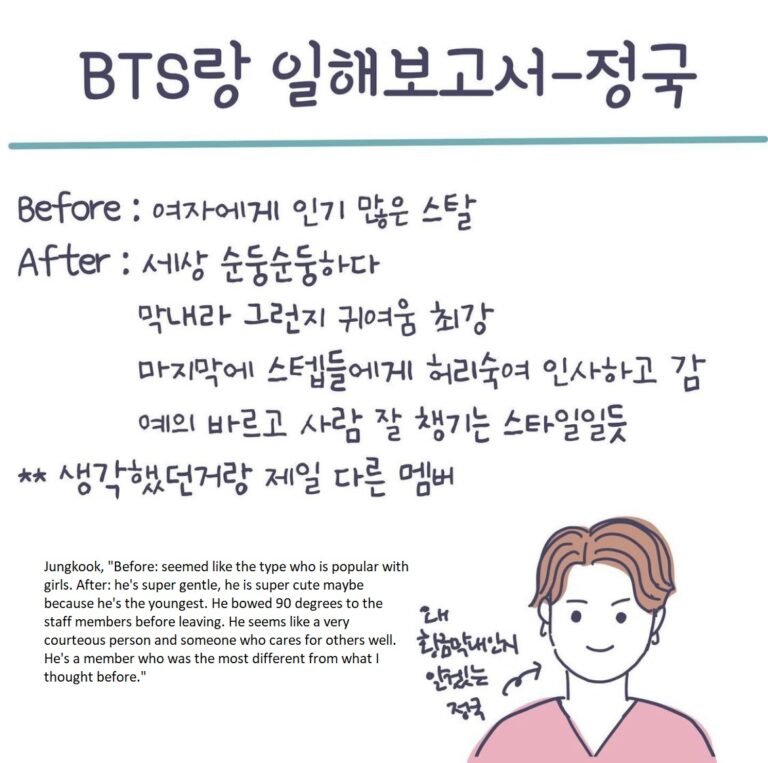 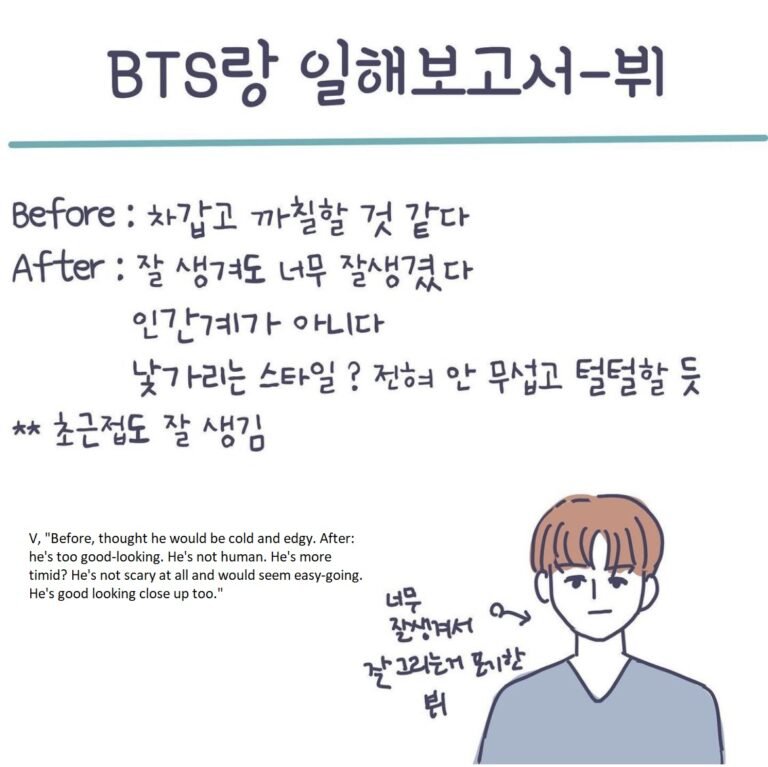 1. I love all 7 of them no matter what anyone says.

2. J-Hope is usually cheerful in general, but I thought there was a bright ╋ Cheo Yeon-mi who works hard for the atmosphere, but the staff seemed to feel the same?

3. After reading the article, Jin seems to have a lot of bad things because he is handsome. Only Jin wrote down his shortcomings

4. Is this an objective review? It’s like he is trying to write down the shortcomings somehow rather than his favorite.

5. Something else is being spread by the company as a main product

6. How does he show Jeong-byeong so conspicuously?

7. The kids who want to mess up this post are probably fans of other groups.

8. Is Gae Ji-min Gae Tae-hyung a Jimin-tae-hyung fan? In this article, if Jungkook and Taehyung lose, Jimin will be upset, and if Jingsin is upset, Taehyung and Jungkook will be rude. Who the hell is this fan?

9. It’s boring, is it Bulletproof’s fault that the bastard went crazy in bulletproof posts? 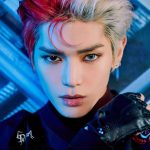