With his visuals and physique alone, even if he didn’t have any talent, he could have easily gone into NCT, TREASURE, or Stray Kids 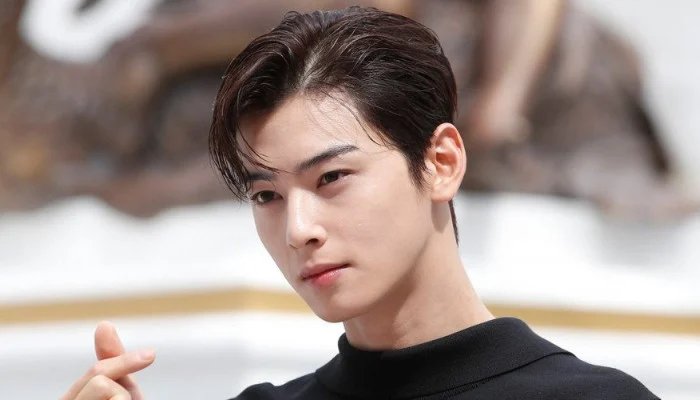 1. SM is a company that even lost actor Won Bin

2. For Cha Eunwoo’s face, small and medium agencies are better than big agencies

3. For Cha Eunwoo, now Cha Eunwoo is a hundred times better than the NCT member

4. Because he can’t dance, he can’t sing

5. It’s basically kidnapping. Before he knew any better, Fantagio convinced him and took him away. But Cha Eunwoo will shine no matter where he is, so he did well even when he debuted under a small and medium agency

6. He went to SM, he probably would have been unable to go to college and it would have been the worst. I think it’s best for someone who has his own talents to go to a small and medium agency

7. It’s not that he couldn’t go to SM, YG, or JYP, it’s that Fantagio kidnapped him

8. Cha Eun-woo looks more like an actor than an idol
9. If Cha Eun-woo had done something like NCT, it wouldn’t have really suited him.