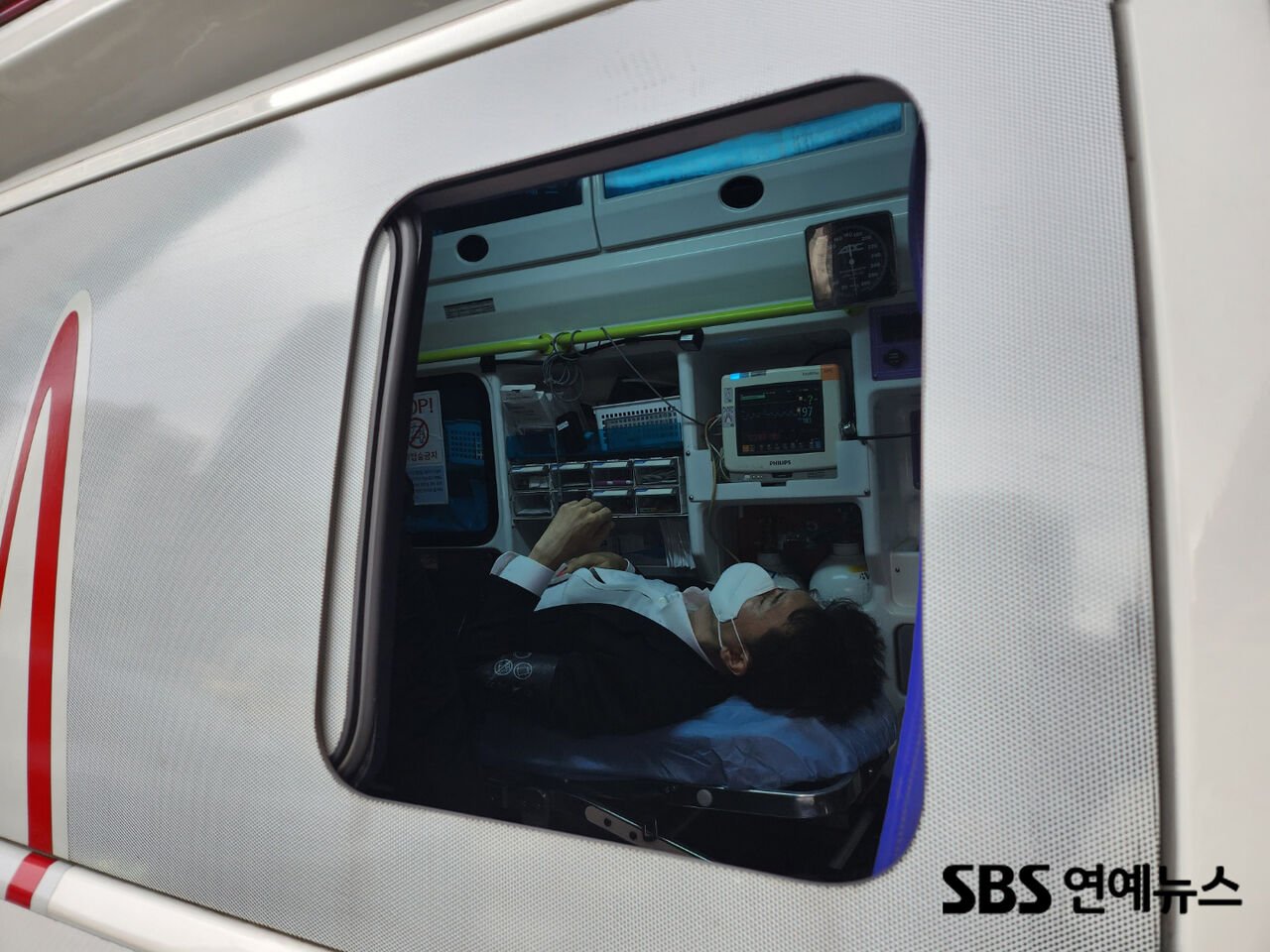 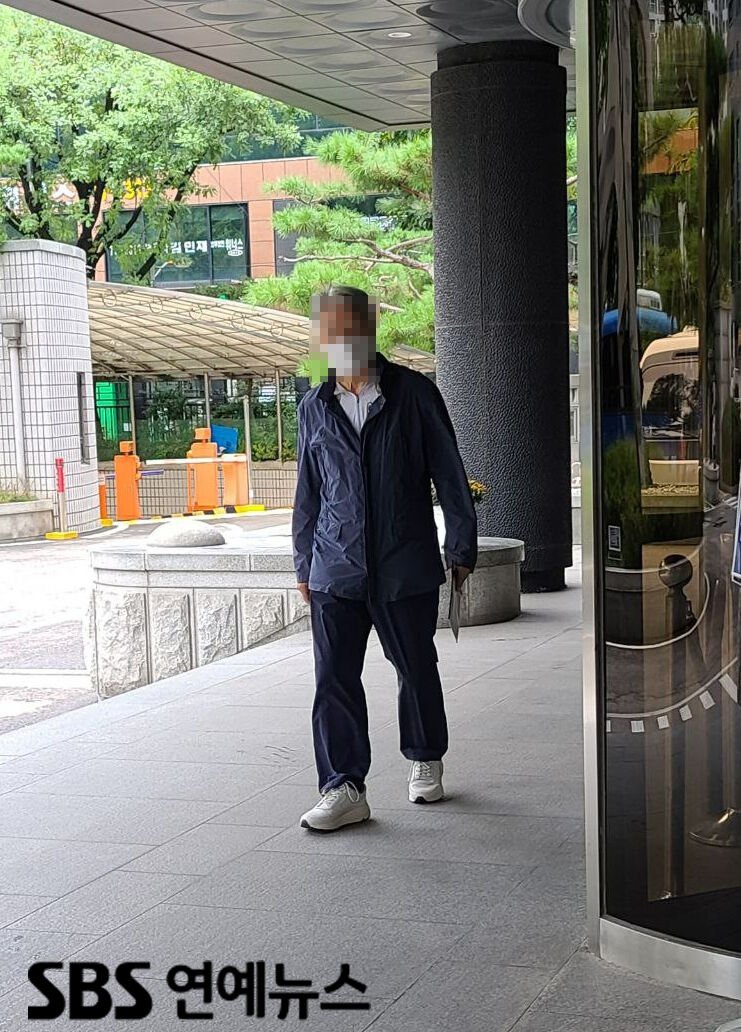 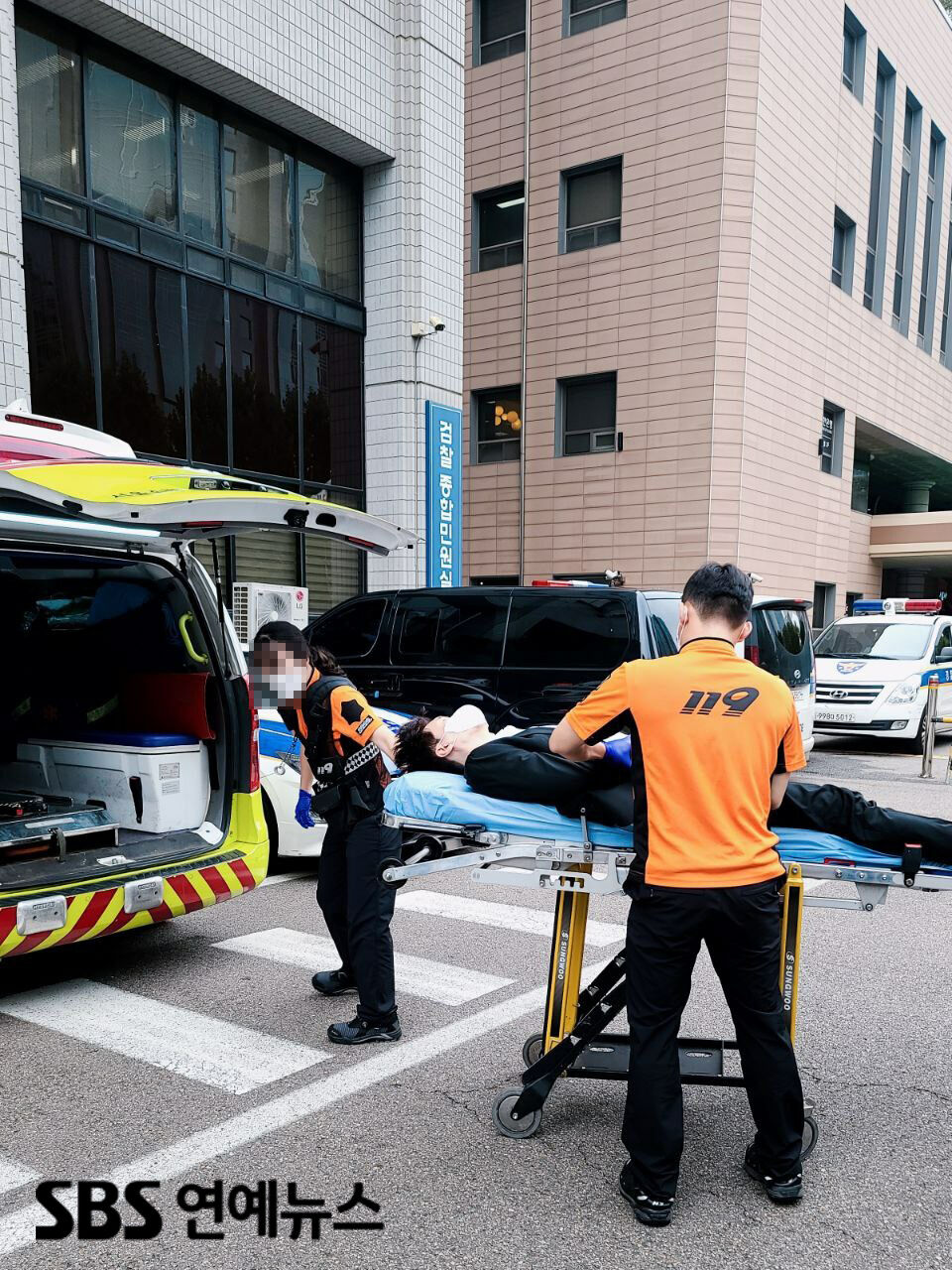 TV personality Park Soo Hong was reportedly transported to the hospital after being assaulted by his father during his cross-examination at the prosecutor’s office.

1. Ah… every time I see Park Soo-hong’s family affairs, I just get so frustrated. Seriously, these people don’t even feel like family. I just hope that he clears up his ties with them (even though it’s not easy..) and that he takes care of his body and health. I support him