Despite his remarkable looks and physique, Cha Eun Woo of ASTRO was not signed by one of the “big three” entertainment companies, which include SM, JYP, and YG Entertainment.

Why was Cha Eun Woo unable to visit SM, YG, or JYP? was the title of a forum post made by a netizen on October 31. “With his aesthetics and body alone, even if he didn’t have any talent, he could have easily gone into NCT, TREASURE, or Stray Kids,” the internet user continued. 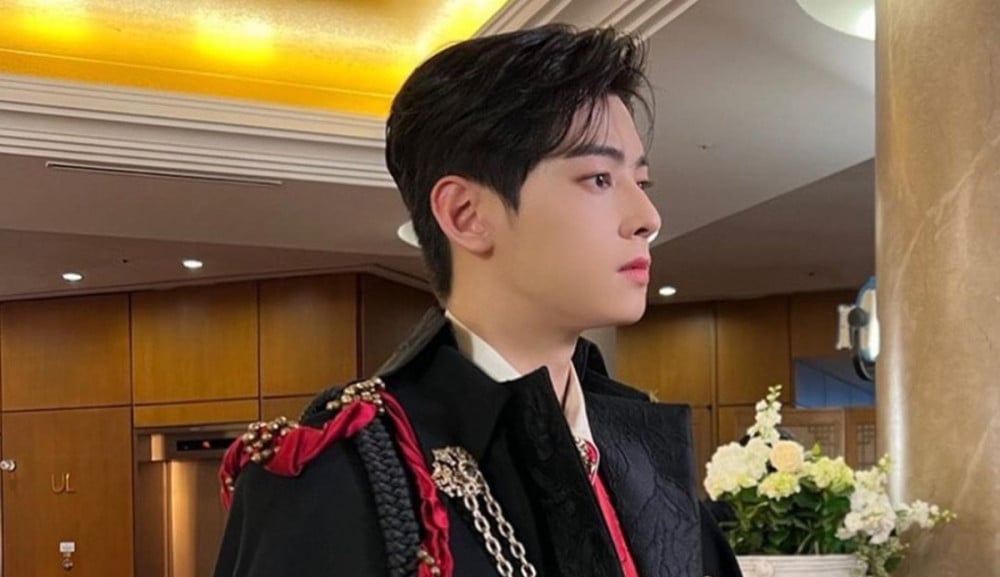 As a result, some online users made the following comments:

“Fantagio grabbed him; it’s not that he couldn’t go,” said the speaker.

“In essence, it is kidnapping. Before he realized it, [Fantagio] had persuaded him and rapidly taken him in.”

“It would have been the worse if he had chosen SM since he most likely would not have been allowed to attend college. It’s ideal, in my opinion, for someone who has his

own skills to a medium-sized business.”

Even if you disagree that he is talented, his facial appeal alone would make him famous.

“Thank God SM avoided damaging his face. He definitely would have done something to his face if he had gone to SM.”

Suzy and Cha Eun Woo were the only people that come to mind that truly made a splash with simply their visuals.

“I hope Cha Eun Woo receives excellent care from Fantagio. I would treat Cha Eun Woo like my own kid if I were the CEO of Fantagio.”

“It’s preferable for him to just go to a middle-sized company rather than becoming one of the many NCT members.”