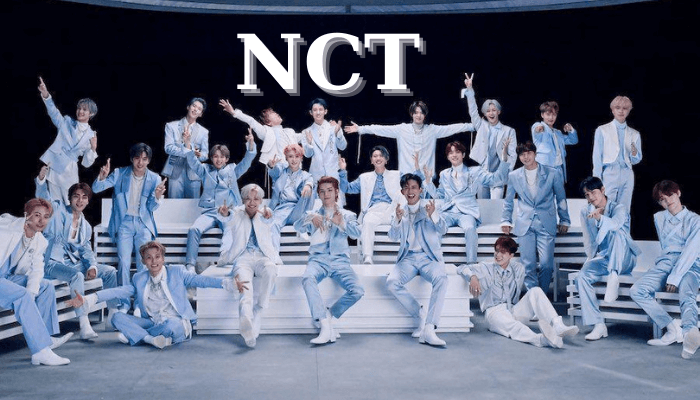 If they’re popular overseas, I think their subscribers are around 7-8 million or 10 million

2. Because they have fewer overseas fans than other groups

3. They have so many units, I really don’t understand the NCT system

4. Because other idol groups are more popular than NCT overseas

5. If you look at them, they’re not as popular overseas as the 4th generation

6. Doesn’t NCT have a lot of members?

7. Because their Chinese fans can’t use YouTube in China?

8. But YouTube is popular in Southeast Asia, so they should have a lot of subscribers and high views.. I’m curious too

10. I don’t know, but honestly they’re not popular in Korea