Blackpink Concept Photos For BORN PINK are so well taken. Knetizens are reacting to the pictures, they are all beautiful even some don’t like Jennie’s colour hair…
BLACKPINK’s 2nd album ‘BORN PINK’ Concept Poster 2nd Album ‘BORN PINK’ 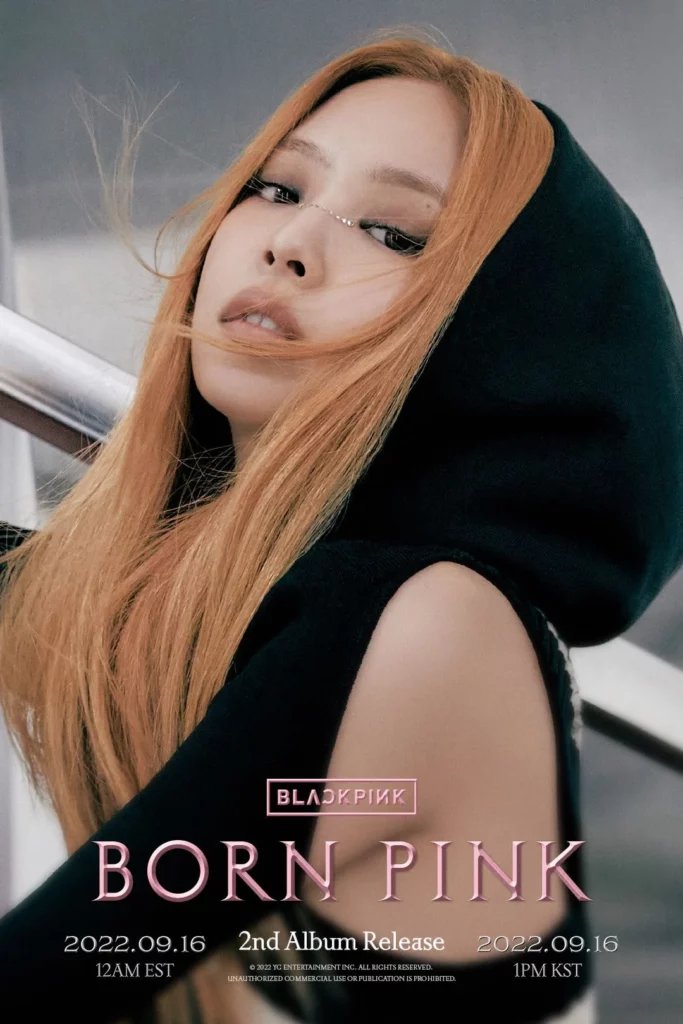 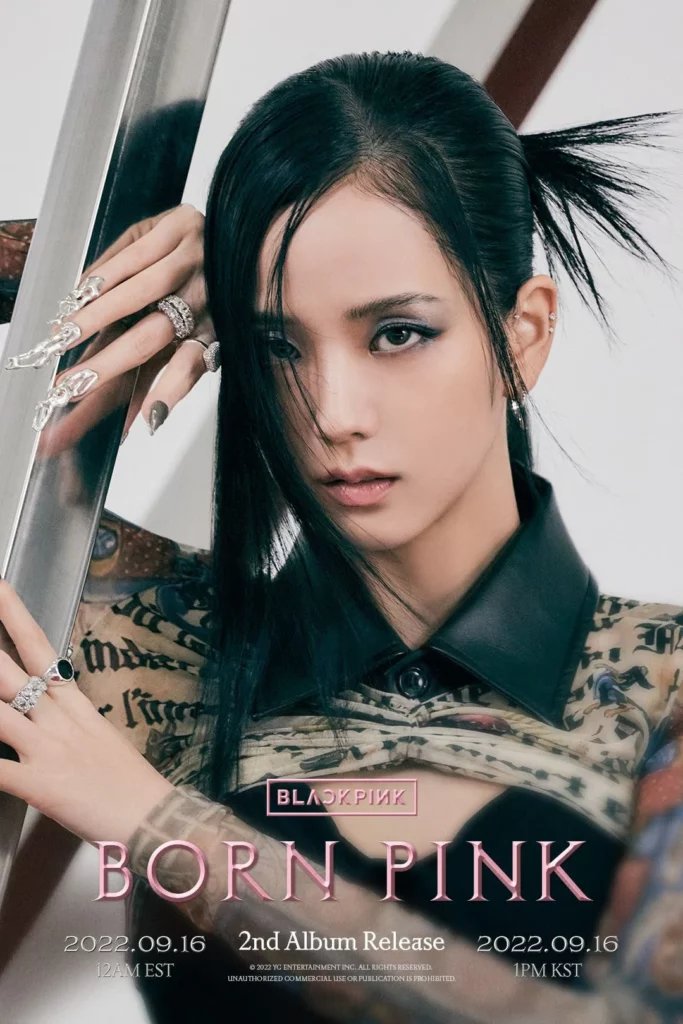 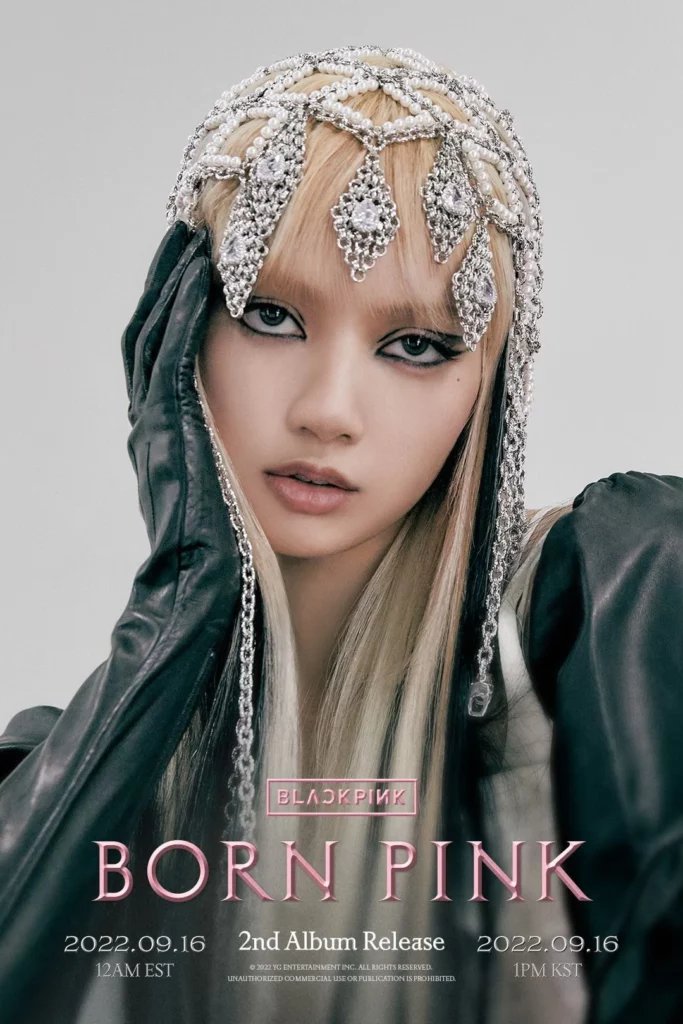 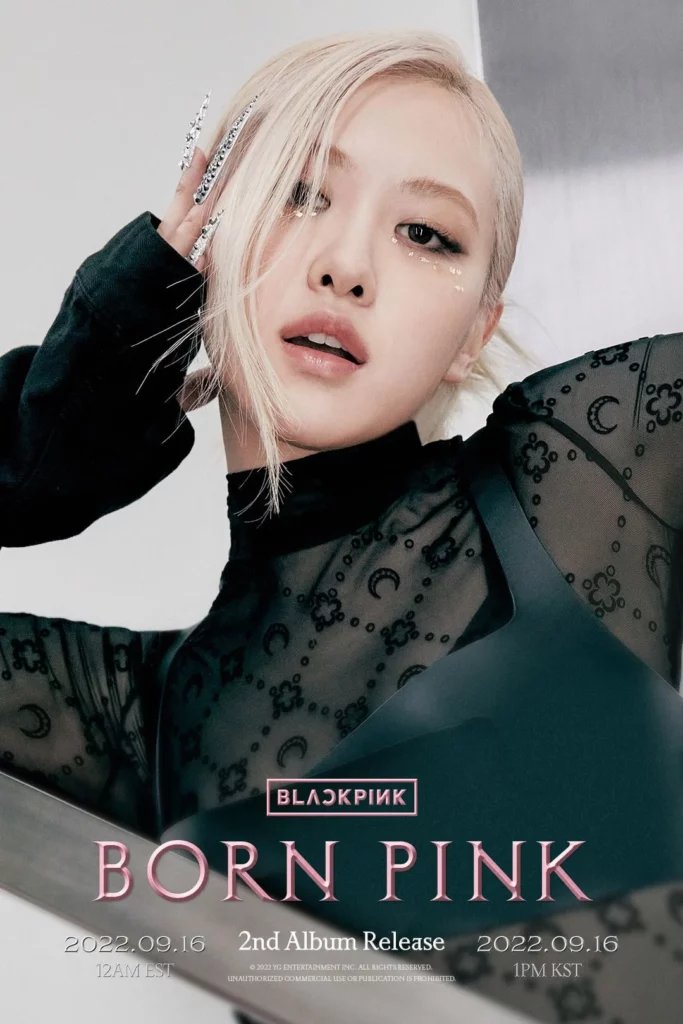 1. Jennie, Rosé is pretty… Jisoo seems to be hot in the early days.

2. Lisa’s head is usually round and cute, on the other hand, her makeup looks bad.

3. Jisoo is really surprisingly, it seems that Smokey suits her so well, she has an innocent image, but her tight makeup is perfect.

4. Everyone is photogenic, the concept is so digestible

6. More than expected, It’s like a game advertisement and it’s rustic

7. Lisa’s eyes are originally big, but because of the makeup, they’re almost the size of the character’s eyes..

8. It’s been awhile since we filmed Jennie with orange hair. 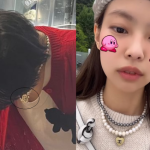 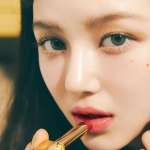