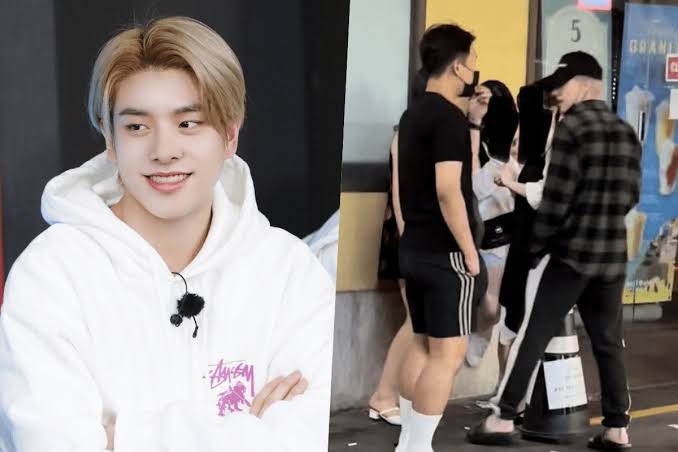 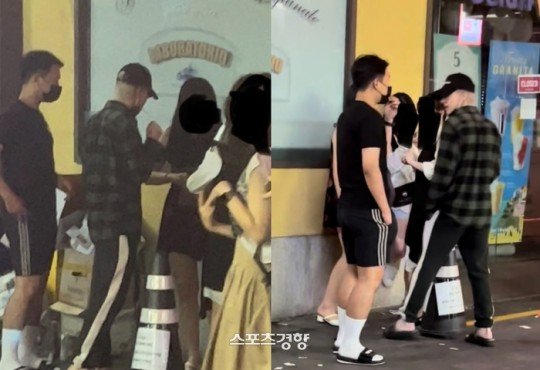 1. I find it difficult to accept that the boy group I’m watching is only two years old and in its infancy. To believe that they are perceived by the public as golden retrievers, puppies, when in reality they are asking girls to light their cigarettes while haunting the alleys of Itaewon. Such a sad and tacky appearance… What is their management team even doing instead of stopping this, as so many people are horrified and almost dumbfounded about it? The fact that the slipper worn by their management team is also one of the ENHYPEN fan merchandise slippers makes this all the funnier. A convenience shop was situated immediately next to them, according to the Google Maps view of the area. They could have spent 50 cents next door if they really needed to light their cigarette. Why approach an attractive girl, remove your mask, and request to use her lighter? What was the purpose? Are they about to quit up and go full makjang since they’ve finally acknowledged they are flop-dols with no followers left in Korea?

2. No tea is superior to those produced by sasaengs who have abandoned the fandom.

3. Really, this is really embarrassing.

5. Talking to Otakus will reveal that they will always advise against investing money in pastimes that appeal to the masses, which is exactly what idols do. It is absurd for fans to set up to three million won on fire merely to have a brief conversation with an idol, and for the idols to have no empathy for their followers.

6. I wish ENHYPEN and Fromis will just walk out of the company together, holding hands. These nugus are working harder than much more popular groups, yet they are ruining the company’s reputation.

7. It’s crazy that their manager isn’t intervening to stop them, but rather is taking part in their antics. To have a novice performing this—not even a group of ten years—but a novice…

8. Since they are in the same industry, I have no issues with them hanging out with other female idols, but it seems so cheap to be trying to find girls in real life like this (and failing) and getting busted for it. I fail to understand how anyone could find this idol appealing.

9. Why are they even idols? No, seriously, if this is how they would behave, why did they become idols? They should be aware that since they worked so hard to succeed on that survival show, they now have even more work to do as a bottom-tier group. They ought to be working diligently to provide a better image to their followers during this time, attending meetings for their comeback, and recording other things. I have no notion what these young people hope to accomplish.

10. He was cast only on the basis of his appearance and had no training; yet, he is now smoking and actively seeking out women in real life. Is this a seven-year contract’s power? 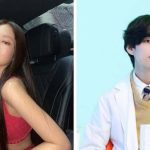