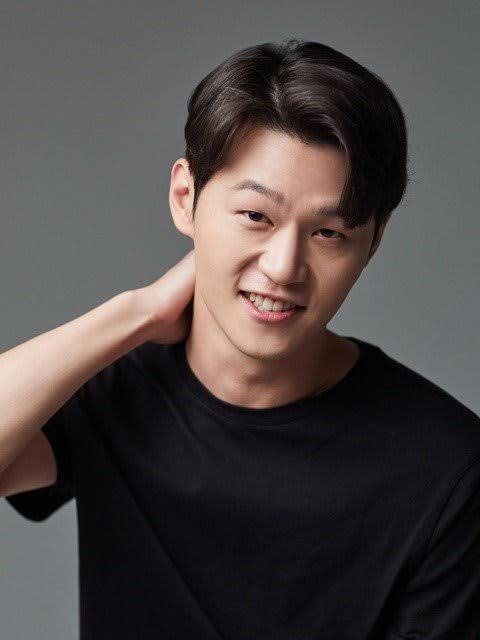 As a result of OSEN coverage on the 13th, Lee Hak-joo will get married with a non-celebrity girlfriend in November and become a sold-out man.

Hak-joo Lee, who made his debut in the movie ‘Bob of Rice’ in 2012, made his face known as Shin Kyung-mo, his immature younger brother, in the tvN drama ‘Oh My Ghostess’, which aired in 2015. Since then, dramas such as ‘Squad 38’, ‘Superman Family’, ‘Mr. Sunshine’, ‘Memories of the Alhambra’, ‘Justice’, ‘Melodrama’, ‘The World of the Married’, ‘Midnight Snacks’, ‘Private Life’ , ‘My Name’, ‘This is how I go to the Blue House’, and ‘Duke City’. Not only on the CRT, but also on the screen, appearing in the movies ‘Come see me’, ‘Remember me’, ‘Negotiation’, ‘Pop and hit’, ‘Sinkhole’, ‘Decision to break up’, etc. He also received attention for his unique sense of entertainment in entertainment such as ‘The Son’ and ‘Point of Omniscient Interfere’. Lee Hak-joo, who has imprinted his presence as an actor and established himself as an actor, opens the second act of his life through marriage. Lee Hak-joo’s prospective bride is a non-celebrity, and Lee Hak-joo plans to hold a small wedding in consideration for the non-celebrity bride. / [email protected]

1. My heart is being ripped to shreds, what’s going on

3. No but already no did you have a girlfriend No, Tae-ju… No, Hak-ju Lee… When… and it ‘s a big hit. Congratulations.

5. Congratulations on your wedding!! But why did I remember this first

7. This year’s wedding news is so absurd 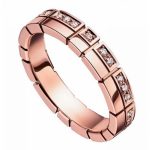 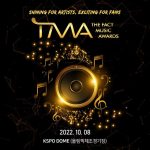