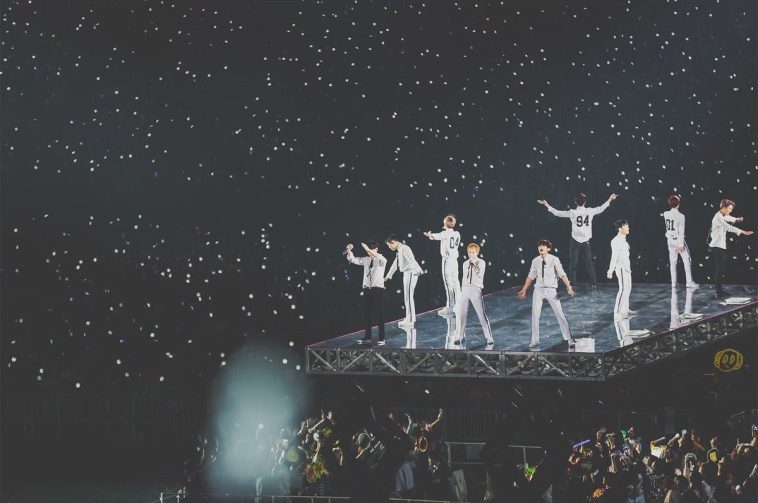 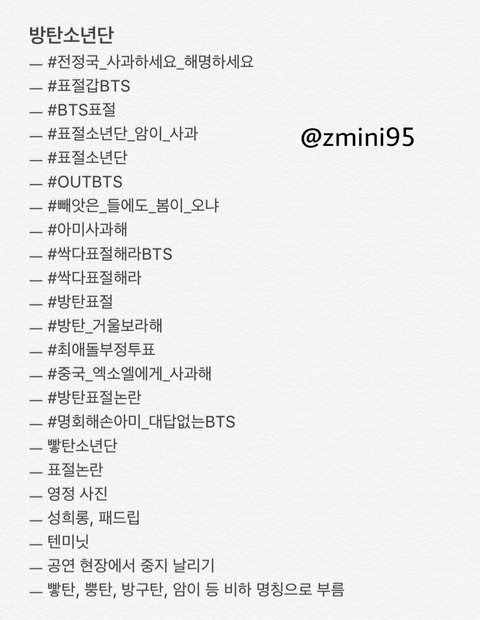 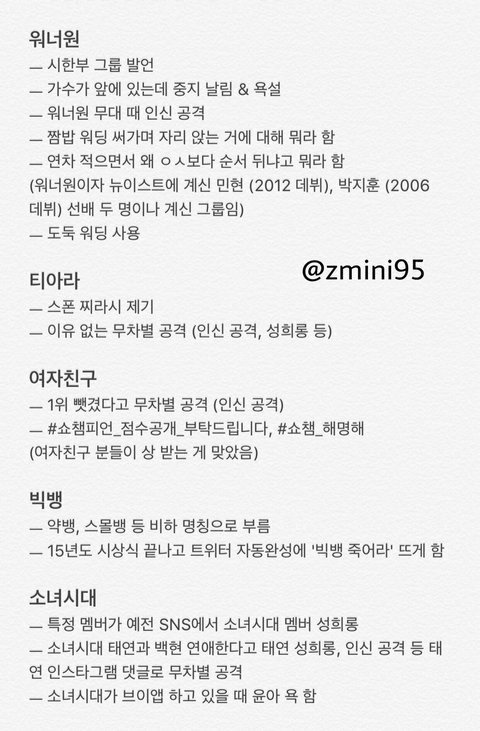 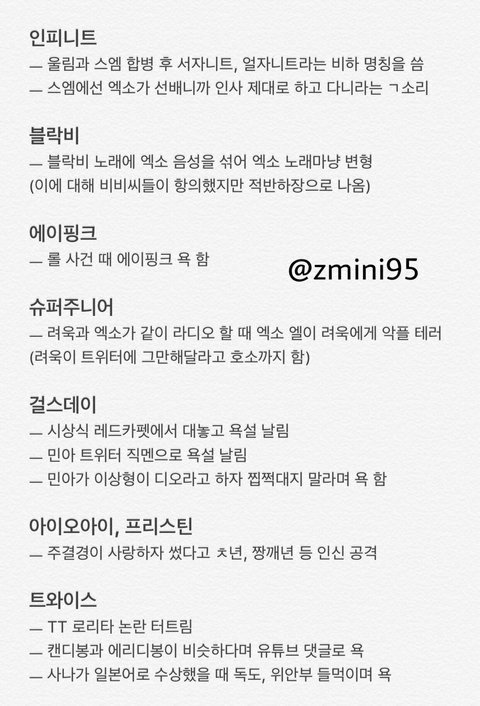 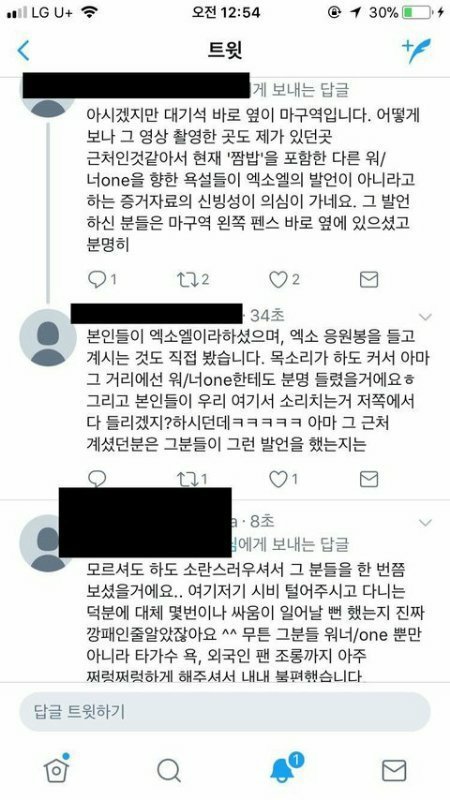 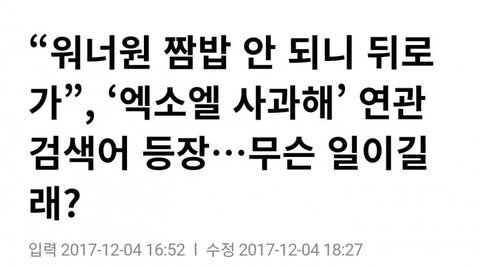 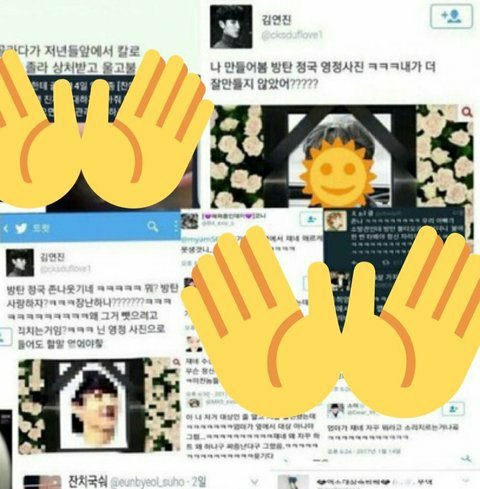 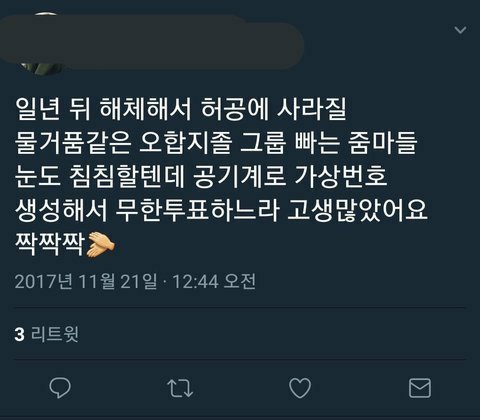 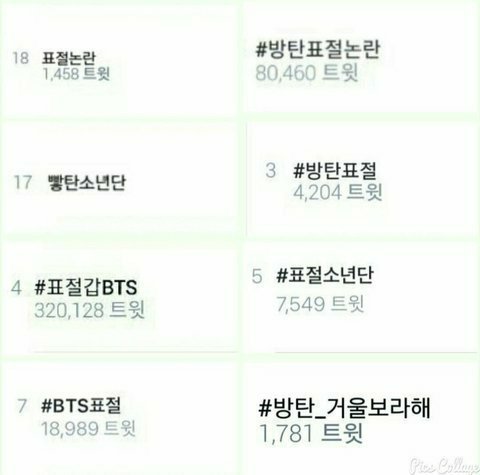 No fandom can keep up with Eri’s atrocities. Eri
is the worst ever.

1. These days, the ARMYs are the worst fandom, and they get scolded for saying that if they had experienced Eri’s heyday, they would never say that. Eri didn’t care about men and women, and if they got involved with EXO, they were all dirty and bitten until they died. Oh, and not only Eri, but also the deer, if only the deer are missing, the stone plate will be clean.

2. Eris seems to be the only fandom who takes the cuckoo challenge face-to-face with unfamiliar singers.

3. Now that I see it, Eris is better than the ARMYs who are begging for exemption from military service. The fandom changes every year, but I am better than them. NCT fans and The Boyz dads seem to be in Yangganggu

4. But it’s funny to think that this article was written by ARMY ㅋㅋ It’s comparable to BTS..? BTS and EXO are both muggles who don’t care (I hate Eris because I got hit by Eris in other female supercommunities, EXO doesn’t care) Why do Eri think they are bulletproof..? Seriously.. Muggles who have had a bit of communication seem to hate Eris more..

5. Did the kids who like EXO grow up without love?

6. Muggle cheers for ARMY for the sake of peace~~~ I don’t want to go through the days of EXO Soshi’s deification

7. If you want to know how bad Eri’s notoriety was, you can watch the movie Crime City. The things that Chang Chen did and did are the same as what Eri did to other fandoms and various idol singers. Just because they feel bad, they always grab the bulletproof hair and make fun of it, and spread dirty rumors about sexual harassment by telling female idols that they are flirting with Zug oppa.

8. Surprisingly, besides the stones mentioned in the text, there are far more fandoms that Eris has suffered hahahaha

9. I can’t even see Eri’s nose out these days, but why are they losing all of a sudden?

10. Eris seems to be the only fandom kicked out of the community lol. 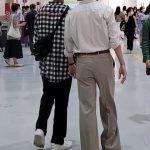