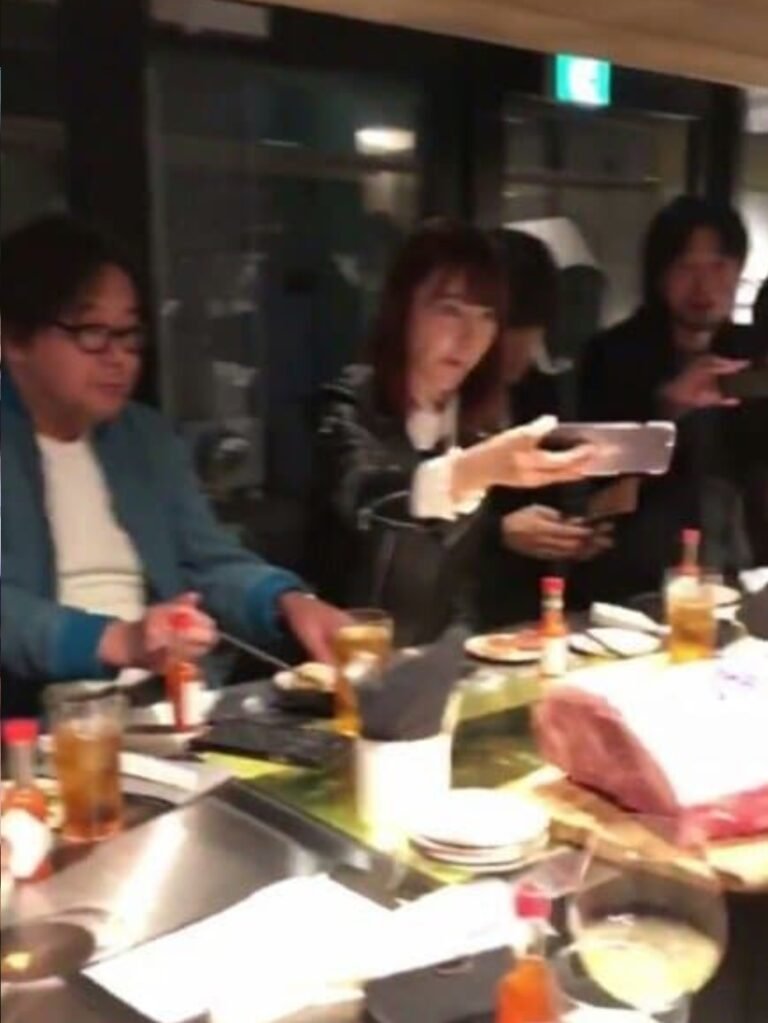 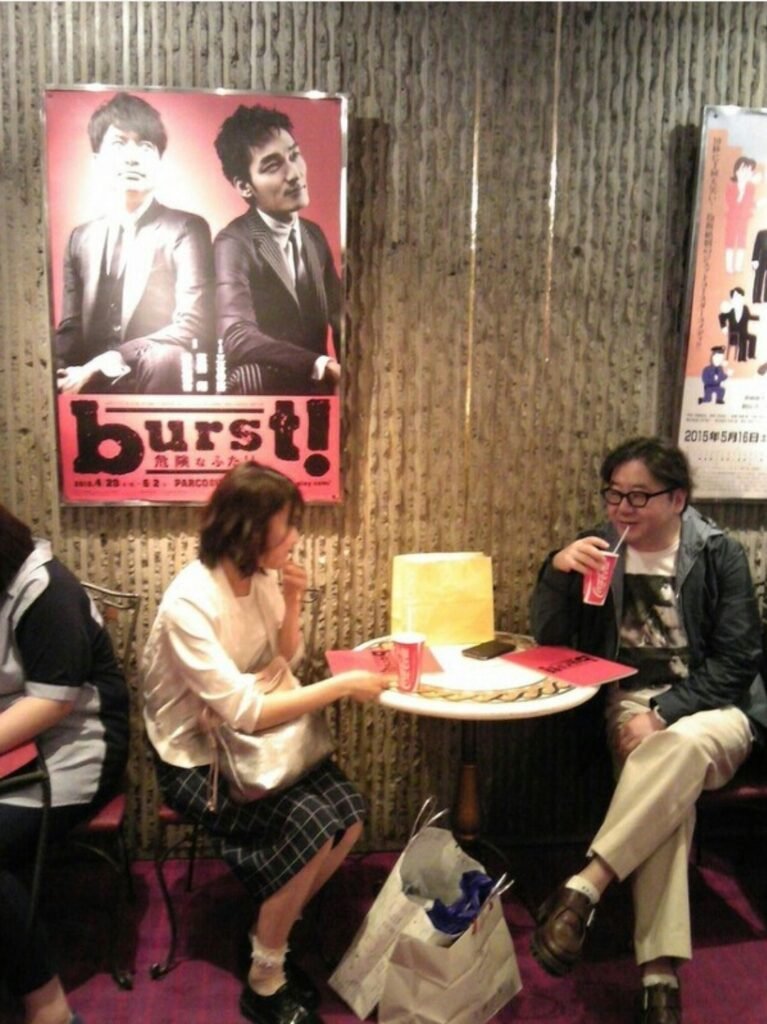 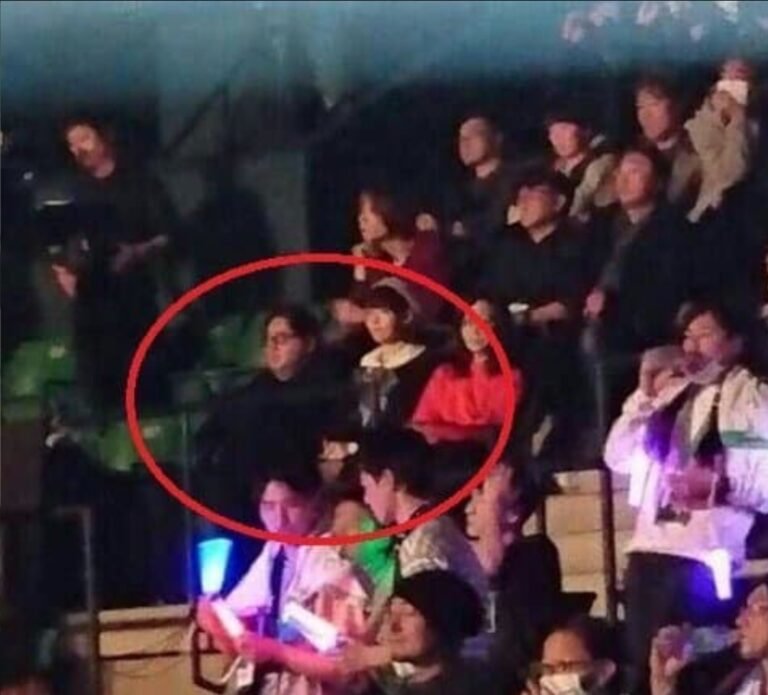 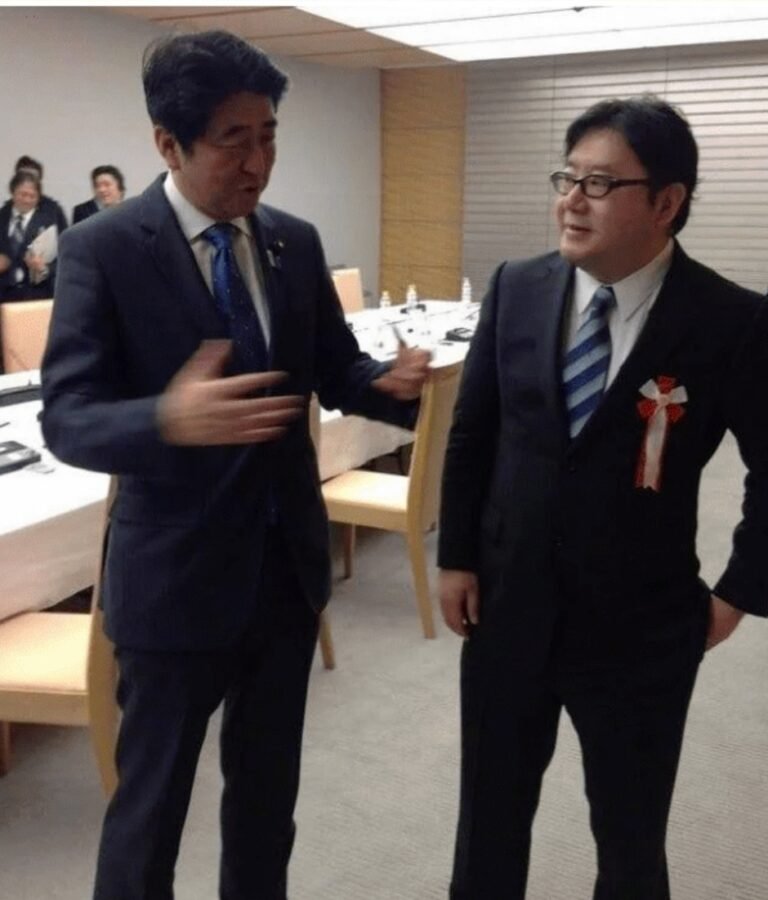 This is real ?? I like Sakura, so I searched for her and found it

She actually dated the president of a right-wing agency in Japan on Christmas Eve??

2. The Japanese entertainment industry can only be aired like that.

3. Is eating with the CEO a problem?

4. Isn’t it common in Japan? It has already become common in Korea.

5. Did you find it because you like Sakura?? Hey, you bastard with a backward conscience

7. I can’t even go around with the representatives of girl groups because I’m afraid of you.

8. In Korea, in Japan, there are so many things like that, I don’t think it’s a big deal.

9. They’re like thugs who eat anything and increase their value.

10. It’s really disgusting that the fans are having seizures ㅋㅋ If the president of an agency really wants to play with his members, would he eat and drink coffee in a public place like that?