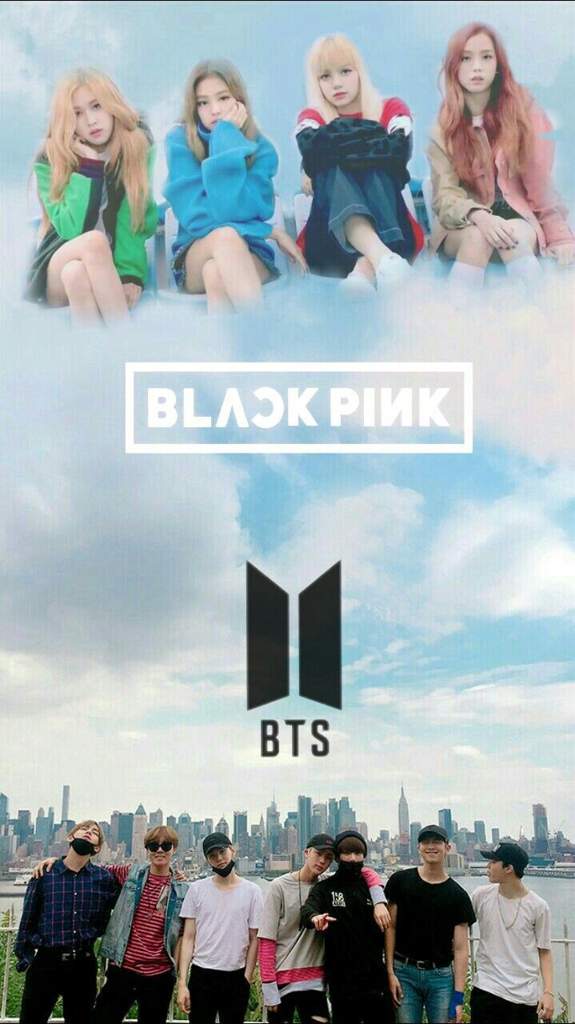 BLACKPINK PAVED THE WAY FOR ALL KPOP INCLUDING MAN & WOMAN pic.twitter.com/sgRHRjOEzd

BLACKPINK PAVED THE WAY
BLACKPINK IS THE REVOLUTION pic.twitter.com/Bx0WGRFmLt

blackpink paved the way, SAY IT BACK pic.twitter.com/5c0Q3XFCON

and if i say BLACKPINK PAVED THE WAY pic.twitter.com/hT8AO2LhX7

why does this fandom ALWAYS have to trend that their faves paved the way when blinks decide to say that blackpink paved their own way which is the truth. pic.twitter.com/RzWlPXT3Lz

Blackpink's career is controlled by a bunch of Men. Ya'll claim them to be independent feminist group but em girlies don't have a say in their career. "Blackpink Paved the way" gawd nobody wants to go into Yg dungeon plz. pic.twitter.com/cIbyp9a1Qu

Blackpink is the most relevant group in kpop right now. One that doesn't lose relevancy even after 2 yr hiatus cuz people like them THAT much. 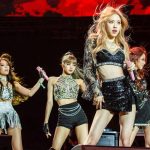 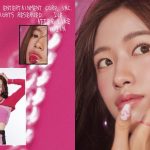