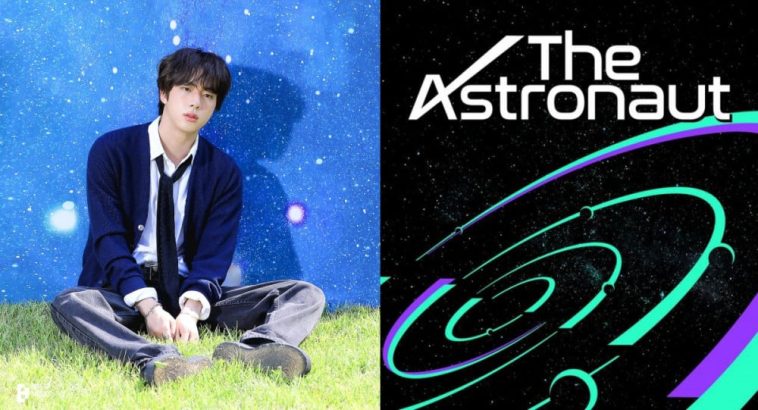 Fans are concerned that the fact that BTS Jin’s album “The Astronaut” is already out of stock would have a negative impact on Jin’s first week album sales.
The Astronaut, the debut album by BTS member Jin, suddenly ran out of stock, alarming fans who thought that HYBE Labels may have overestimated the number of albums that would be purchased.

On November 1 KST, a user of the internet posted a message under the headline “They say BTS Jin’s album is out of stock” on a well-known online forum. The internet user wrote, “Is this some sort of hurriedly produced album? The inability to sell it due to lack of inventory… If it is shipped after the allotted period, it won’t count toward the artist’s first week record sales because they only have one week to sell the album. It’s likely that [HYBE] was unaware of how well [the record] would sell.”
Advertisement 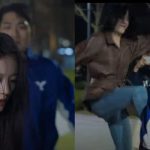 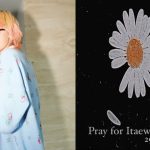