HYBE Corporation previously stated that the company would reduce its reliance on BTS and diversify its business in order to increase the ratio of revenue flow from their company.Furthermore, BTS announced that the group will focus on solo activities, and the members have been promoting themselves individually. However, fans are beginning to suspect that HYBE is sabotaging BTS’s solo activities due to the label’s handling of their solo album releases.This began with the release of J-Hope’s first solo album, ‘Jack In the Box,’ in July of this year. Due to “environmental reasons,” J-Hope’s first solo album did not receive a physical release. Instead, they released a digital album with just a cardholder and two photo cards. However, HYBE later revealed they would release a limited edition Vinyl album which will be released in December.Member Jin is also releasing his first solo single, ‘The Astronaut,’ on October 28 at 1 PM KST. Jin will be releasing a physical copy of his album, but it will be released overseas at a later date. This will cause both artists’ album sales numbers to be significantly affected.That is why many fans are speculating that HYBE is intentionally releasing the albums on different months to affect the album performance for the solo album releases.One BTS fandom support team requested HYBE to delay the release of Jin’s album so that the sales number in the first week can be properly tallied. They wrote, “Jin’s solo single ‘The Astronaut’ album performance is expected to be affected negatively, as well as the Initial first-week sales count because the release date of the album overseas differs by more than a month. We strongly request that the album be released in ‘early November’ at the same time as the music release so that the artist’s efforts and results can be properly evaluated.” 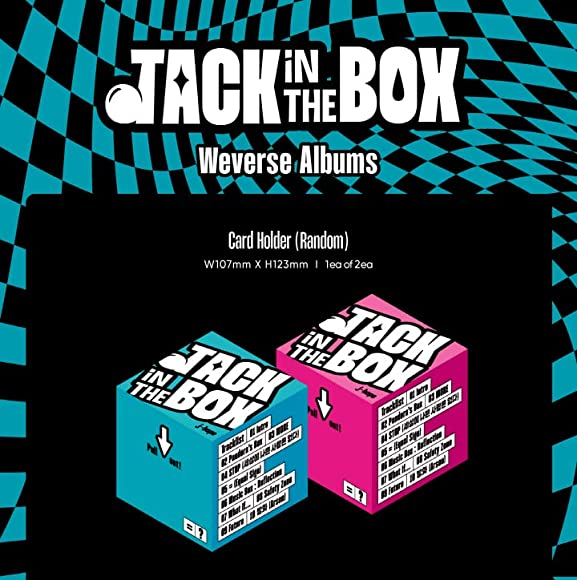 Fans pointed out, “I feel like HYBE is doing this on purpose to show that they are depending less on BTS,” “So they still want to make money but make sure that BTS members’ solo albums don’t have good performance,” “they didn’t even release a physical album for J-Hope’s solo album,” “I feel like HYBE is wary of BTS or something,” “I think it’s better if BTS just sets up their own company,” “I think HYBE is trying to sabotage BTS solo releases since they feel the members won’t renew their contract, lol,” “HYBE’s goal is to get more revenue but make BTS’s performance drop,” and “HYBE really sucks, they even leaked the lyrics sheet before.”