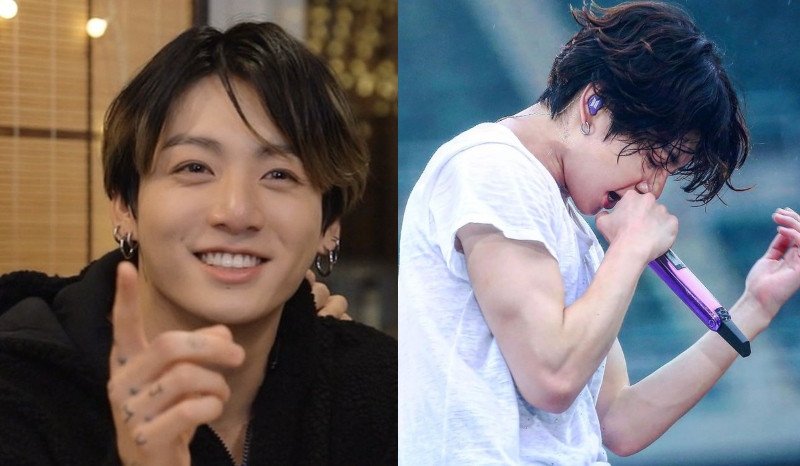 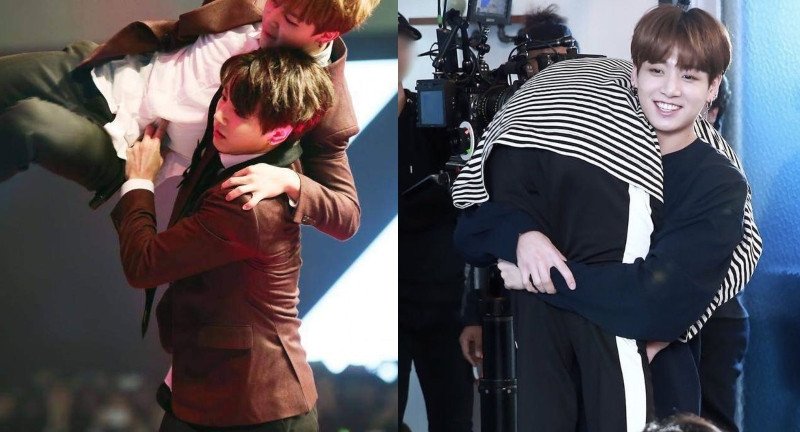 On October 18 KST, a user of the internet posted something with the subject line, “No, but what if BTS’s Jungkook [tries to enlist] in mandatory military service and…” Like SHINee’s Minho, Jeon Jungkook is extremely passionate about things that involve utilizing his body, and he is a youngster who likes things like this…Loll,” the netizen said. “You’re not going to apply to the Marine Corps or anything like that, right?

One of BTS’s stronger, more physically fit members, Jungkook is renowned for his love of exercise. Due to his quick muscle growth and general aptitude for everything, including exercise, Jungkook is frequently referred to by nicknames like “Golden Maknae” and “Geun-yook Tokki” (Korean for “muscle bunny”). Netizens joked that they are concerned Jungkook might apply to enlist in the Marine Corps for his required military service because it is one of the most challenging branches to serve in. Earlier reports stated that the BTS members will begin enlisting in order, starting with the oldest member Jin.

Ahh, LOL. But I’m actually concerned, for some reason, since he might genuinely apply there.

Kim Namjoon and Jeon Jungkook are the subjects of my greatest concern.

“Jungkook, only perform one person’s worth of labor. Loll. Don’t work too well in the military. Your health will deteriorate.”

“Jungkook will likely rise to the position of captain of the captain.”

Stop saying that; I’m worried to death. But he really fits [with the Marine Corps TT].

I’m afraid you might get harmed in the army, Jungkook, so please simply put up with your desire to join the Marine Corps.

“Jungkook has another five years until he has to join the army.”

I have a gut feeling that he’ll be content and happy in the Marine Corps as well.